Since you didn't ask

Dear Secret Service agents: We don\'t let children guard the president. They\'re not grown-ups -- and neither are you 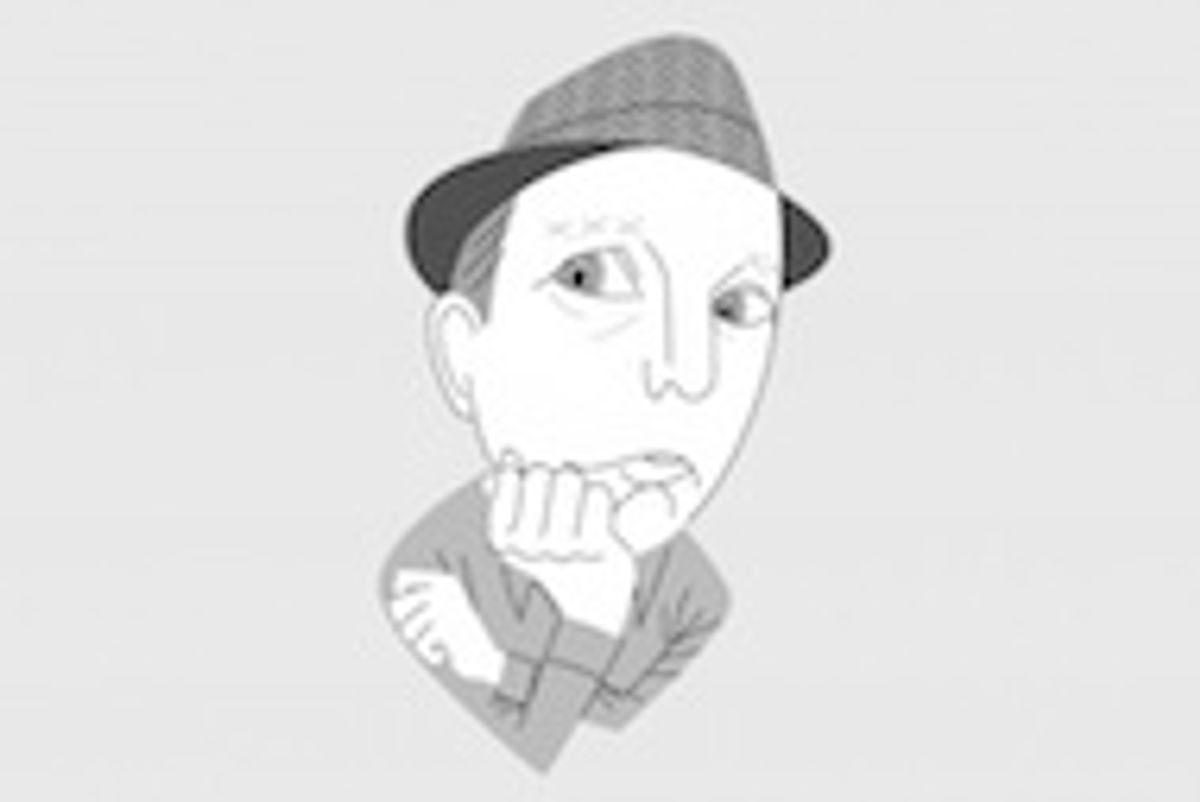 There are several reasons we do not let children guard the president.

I read a book about the Secret Service when I was a child and thought when I grow up I might want to be a Secret Service agent. But I knew I would have to wait until I was grown up.

If it were just a matter of walking fast, however, we could put children on Segways. That's not the main reason we don't let children guard the president.

The main reason kids can't protect a president is that a single strawberry can capture their attention. They get distracted by gum. Garden slugs have the appeal for them that exotic hookers have for grown men.

Hookers are like bounce houses. They are painted bright colors and will let you go wild as long as you don't hurt yourself. But later the air goes out of it. A hooker will act like a girlfriend who wants to sleep with you, but later she is going to want money. Then you will be sad and pat your pockets and say, Where is my money? My mom was supposed to pay! In some ways, children act like rich people. They are used to somebody else carrying the money. In that way, they are kind of like presidents, but not like Secret Service agents.

Children are not great judges of character. That is another reason they don't make great Secret Service agents. Someone could tell a child, "I really want to be your special friend, baby," and the child would believe them. But then when it came time to pay the money, the child would be all upset. I don't have the money! I didn't know it was this much money! I thought you were my friend!

Then you have to stop playing and go into an office with no toys where a mean man yells at you.

I'm sorry the mean man yelled at you after you didn't pay the hooker enough. He was just mad because you might get the president killed.

But then why did you get upset about the money? You blew it there, buster. That's why the mean man in the office had to yell at you.

You may not be grown up enough to be a Secret Service agent yet. It's not totally your fault. After all, nobody around you is acting very grown up either.

Also, you may have a problem. You may be too easily distractible.

But the president is a special man and he has to be protected, or bad things will happen and everyone will be sad. So this may not be the job for you.

In some ways you are very grown up. You have hair on your body. You are old enough to make children of your own. But in certain areas you may need extra work.

Maybe some time away from the playground will help you figure out what that extra work is all about.

I really am sorry that the mean man in the office with no toys hurt your feelings. All he was really saying was, "Grow up."

I think we can all agree, that would be a good thing for you to do.

Secret Service Since You Didn't Ask