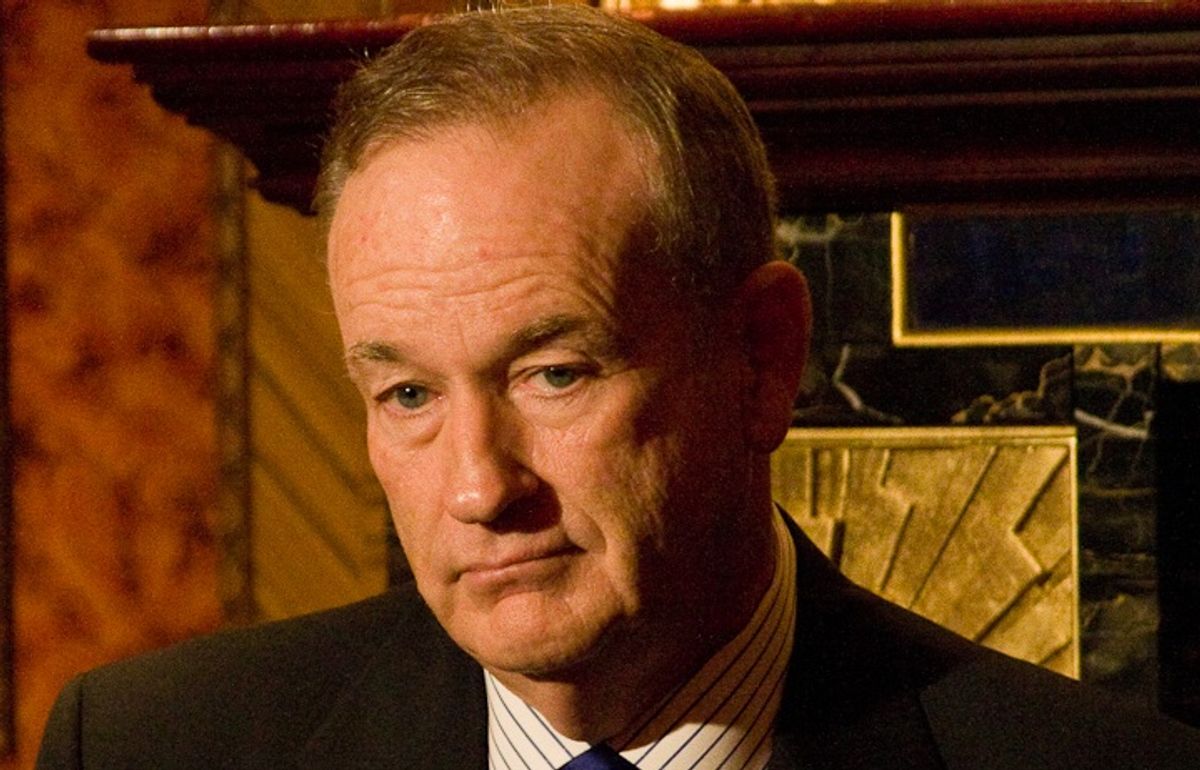 Bill O’Reilly, the tumescent personality of Fox News, said on his Friday show “Robert Reich is a communist who secretly adores Karl Marx.”

It’s an odd charge. If we were living in the 1950s, amid Senator Joe McCarthy’s communist witch-hunts, O’Reilly’s accusation might have some bite and cause me real injury. But these days it’s hard to find a full-throated communist anywhere in the world.

O’Reilly’s accusation isn’t even logical. How can he know if I secretly adore Karl Marx, if it’s a secret?

For the record, I’m not a communist and I don’t secretly adore Karl Marx.

Ordinarily I don’t bother repeating anything Bill O’Reilly says. But this particular whopper is significant because it represents what O’Reilly and Fox News, among others, are doing to the national dialogue.

They’re burying it in doo-doo.

O’Reilly based his claim on an interview I did last week with Jon Stewart on the Daily Show, in which I argued that because America’s big corporations were now global we could no longer rely on them to make necessary investments in human capital or to lobby for public investments in education, infrastructure, and basic R&D. So, logically, government has to step in.

Since when does an argument for public investment in education, infrastructure, and basic R&D make someone a communist or a secret adorer of Karl Marx?

But obviously, O’Reilly has no interest in arguing anything. Ad hominem attacks are always the last refuges of intellectual boors lacking any logic or argument.

This is what’s happening to all debate all over America: It’s disappearing. All we’re left with is a nasty residue.

In Washington, Democrats and Republicans no longer even talk. They just vent charges and counter-charges.

The 2012 election doesn’t seem likely to clarify any issue. At this moment the candidates and their surrogates are debating the treatment of dogs.

Across the nation, conservatives right-wingers and liberal or progressive lefties have stopped debating their respective views, or even listening to anyone they disagree with. They just find broadcasters and bloggers who confirm their views.

We’re even sorting by belief according to where we live. Today your neighbors are more likely to agree with your politics than disagree. We’ve settled into like-minded enclaves where we don’t need to think because everyone we meet confirms what we assume we already know.

It’s not that the nation is more polarized than it’s been in the past. America has been through searing conflicts, some within the living memories of most of us. The communist witch-hunts of the 1950s were followed by the civil rights movement, the Vietnam War, battles over womens’ reproductive rights and gay marriage.

What makes our current conflicts remarkable isn’t their severity but our utter lack of engagement debating them.

So many Americans are so angry and frustrated these days – vulnerable to loss of job and healthcare and home, without a shred of economic security – they’re easy prey for demagogues offering simple answers and ready scapegoats. Take, for example, Bill O’Reilly and his colleagues on Fox.

But people can only learn from others who disagree with them — or at least from witnessing debates between people who respectfully and civilly disagree. Without respect and civility, it’s not a debate – it’s just back to name-calling.

A democracy depends on public deliberation and debate. Without it, the members of a society have no means of understanding what they believe or why. The Lincoln-Douglas debates were notable not because they solved anything but because they helped Americans clarify where they agreed and disagreed on the wrenching issue of slavery.

Hence the danger today – when deliberation has stopped.

This morning I left a message on Bill O’Reilly’s office phone asking him to invite me onto his show to debate whether public investments in education and infrastructure are needed.

What are the odds he’ll invite me on?