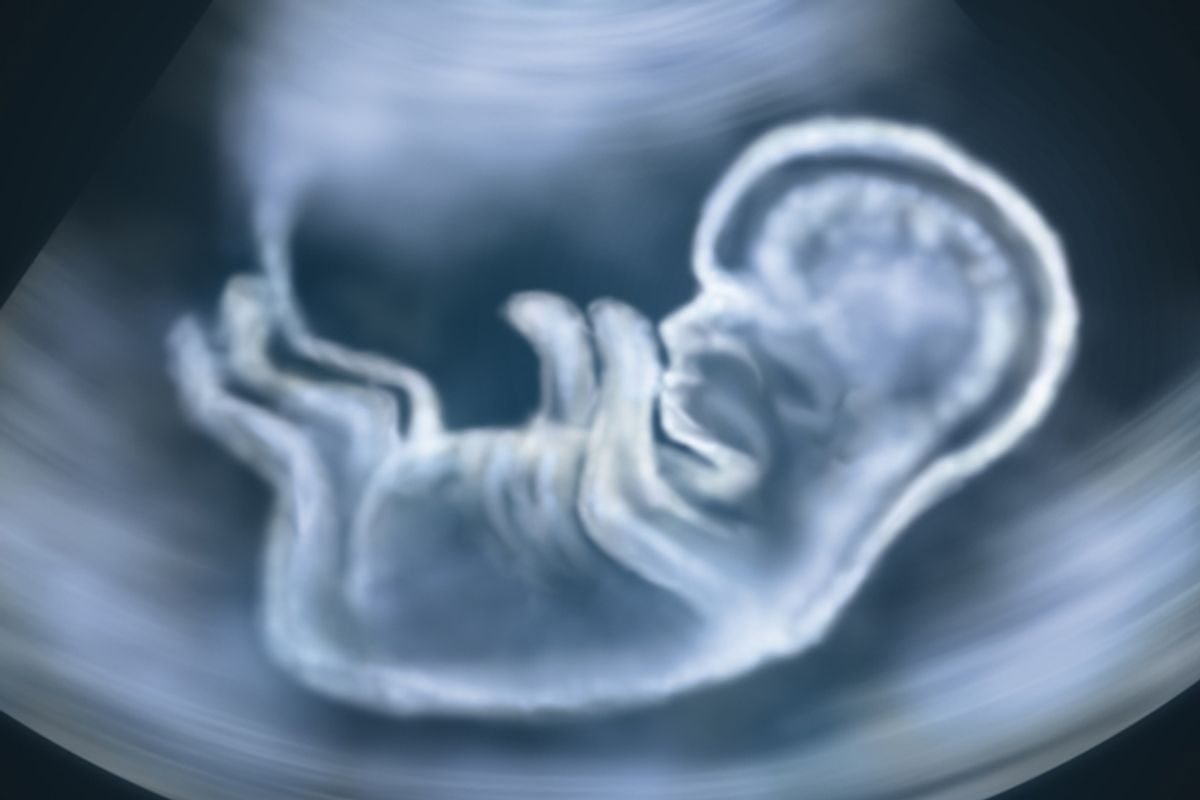 If horror is your genre, environmental writer Brita Belli’s "The Autism Puzzle," is the book for you. Her terrifying look at the chemicals we eat, drink and breathe is guaranteed to make your hair stand on end.

We should thank her for it.

Statistics released earlier this spring by the Centers for Disease Control revealed that one in 88 U.S.-born toddlers has an autism spectral disorder — from the less severe Asperger’s syndrome to the so-called classical form of the ailment. Worse, it’s not just a North American phenomenon; Belli also reports a 57 percent spike in Asia and Europe.

The question is why. Perhaps, some posit, medical professionals have simply become better diagnosticians, and people previously labeled eccentric or developmentally disabled were in fact, autistic. Or, perhaps there’s a genetic culprit since ASD typically runs in families. Belli gives credence to both theories, but ultimately concludes that there is more to the puzzle. “If the rise in autism numbers were only due to improved diagnosis and awareness of autism among the medical community — or if the roots of the epidemic were primarily genetic — professionals would have seen an increase in adult or adolescent patients who had not been diagnosed or who had been misdiagnosed in the past,” she writes.

But they haven’t. This realization piqued Belli’s curiosity, and her investigation into the relationship between environmental poisons and human health is riveting. “The idea that a toxin can cause autism is neither controversial nor speculative,” she begins. In fact, thalidomide, a medication used in the 1960s to control morning sickness in pregnant women, was tied to autism almost 20 years ago. Likewise valproic acid, used to treat bipolar disorder; misoprostol, an ulcer drug; and chlorpyrifos, an insecticide.

And that’s just the tip of the chemical iceberg. “Many other chemicals distributed far and wide across the natural world by power plant smokestacks, leaking waste sites, improper storage facilities and outdated manufacturing processes have been proven to cause injury to developing brains,” Belli continues. More specifically, mercury, lead and polychlorinated biphenyls — also known as PCBs — along with the chemicals used to make insulation, flame retardants, electronic equipment and plastic pose known health risks to fetal life and newborns.

Belli cites recent studies by the Environmental Working Group that discovered an average of 200 pollutants in the umbilical cord blood of infants. Among them: pesticides, perfluorinated compounds, antibiotics and polybrominated diphenyl ethers.

Belli is particularly interested in “autism clusters,” geographic areas with higher-than-average rates of the disorder. One such place is Brick Township, N.J., where 63 million gallons of septic waste were dumped into a nearby landfill between 1969 and 1979. By the time the community learned that heavy metals and volatile organic compounds had leaked from storage containers, it was too late -- soil and groundwater had already become contaminated by bromoform, chloroform and chloroethylene.

Researcher Carol Reinisch tested the impact of each of these substances on clam embryos (a precursor to human trials) and found that the “chemical cocktail” -- the combined impact of the three substances acting together -- was far more destructive to the body than each of the chemicals acting alone. Reinisch’s research, Belli writes, “made a solid case for the fact that toxins in combination can have a unique impact on the way brains develop. It is likely not one bodily insult that’s driving up [autism] cases, but a number of contaminants and exposures acting in concert.”

That there are approximately 1,300 Superfund sites on the National Priorities List — 200 of them in New Jersey, the state with the highest autism rates — should both give us pause and make us furious since we know who is responsible for fouling the air, water and soil: unscrupulous businesses. In fact, Belli reports that the corporations responsible for the lion’s share of pollution often avoid taking responsibility for their misdeeds, sometimes declaring bankruptcy to avoid paying necessary cleanup costs, at other times disappearing altogether. Many companies simply continue polluting without consequence.

Unfortunately, Fairfax County is not an anomaly. In fact, Belli presents a startling statistic: 25 percent of us live within four miles of a hazardous waste site.

Are you scared yet? Me too.

Belli offers readers a few commonsense — albeit limited — suggestions: Eat fresh fruit and vegetables or choose frozen over canned; avoid washing plastic in the dishwasher or putting it in the microwave because chemicals like biphenyl A (BPA) can leach and contaminate food; use a French-press coffeemaker instead of one with phthalate-containing tubing; avoid Teflon, Gore-Tex and stain-, grease- and water-resistant materials; and steer clear of cosmetics containing triclosan, formaldehyde, toluene, dibutyl phthalate and lead. She also suggests cleaning with white vinegar and baking soda rather than harsh chemical cleansers.

Regardless of where scientific research goes in the next few years in its conclusions on the environmental connections to autism, we are undoubtedly in an environmental crisis.

And that current environmental crisis will take more than individual action, which is why Belli believes the government needs to enforce and strengthen environmental protections. The Toxic Substances Control Act was first passed in 1976 and has remained essentially unchanged — that is, toothless -- for 36 years. When the act passed, Congress grandfathered in 62,000 chemicals, in essence giving a free pass to known toxins such as trichloroethylene and BPA. To remedy this, Sen. Frank Lautenberg has introduced the Safe Chemicals Act (S. 847), which would, for the first time, require industry to provide information on the health and safety of chemicals in order for them to be introduced or remain on the market. It would further allow the EPA to take immediate action on hazardous chemicals including lead, mercury and flame retardants.

Whether passage would roll back autism levels to what they were 20 or 30 years ago is impossible to know. What is certain is this: The number of autism diagnoses is spiraling and is cause for immediate concern and immediate action. One child in 88 will soon be one adult in 88. And then?