On Friday, the FCC will decide whether TV stations must make their political advertising data available online 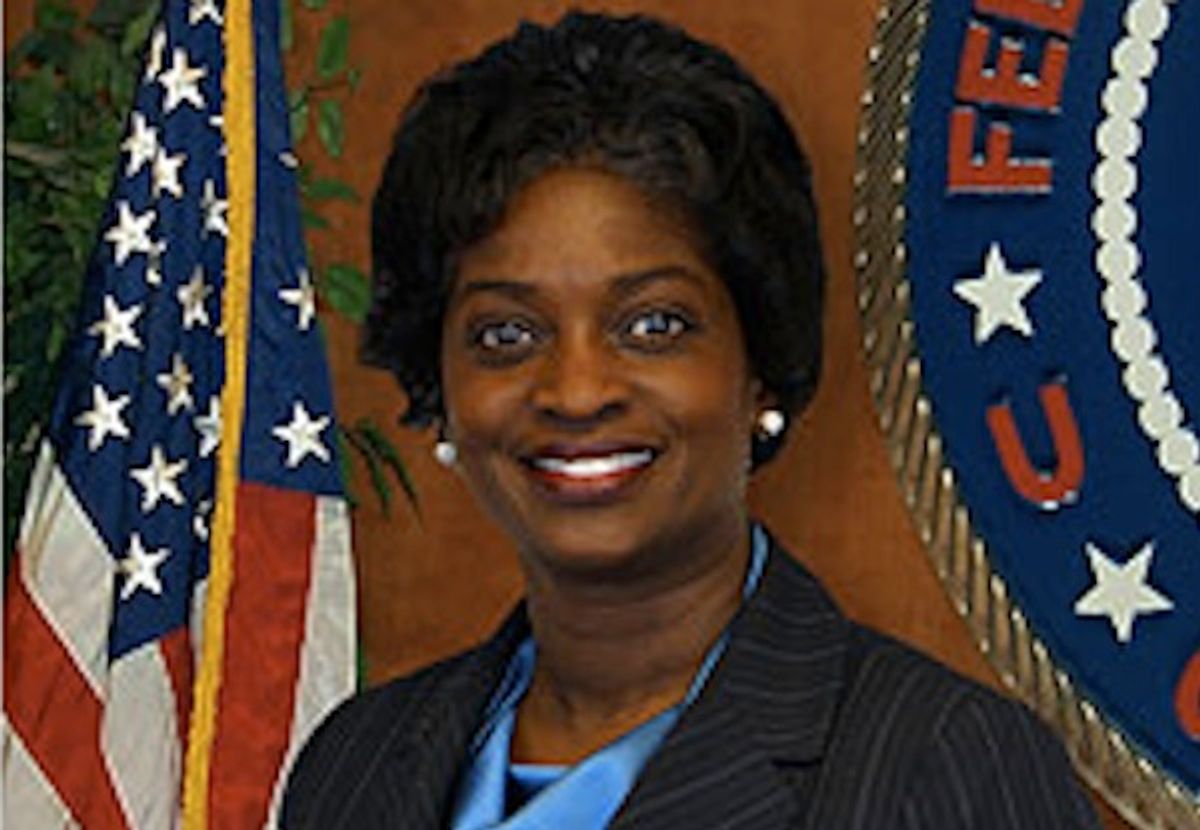 When the Federal Communications Commission votes this Friday on whether TV stations must post political advertising data online, we know for certain the final tally will be 2-1. What we don’t know is on which side of the issue Democratic FCC commissioner Mignon Clyburn will fall.

She’s the swing vote and reportedly under enormous pressure from the broadcast industry to vote against chairman Julius Genachowski’s proposal for full online disclosure and instead support a watered-down version that some transparency advocates refer to as “fettered access.”

National Journal reports, “While they are currently required to make such data available on paper at their stations, broadcasters are resisting having to post the rates they are charging political candidates online, saying it could pose competitive challenges.” The Journal quoted Republican FCC commissioner Robert McDowell:

He said that if broadcasters are required to make such information easily available online for all to see, prices could go up "because they’re all gonna know" what each other is charging.

But according to Timothy Karr, senior director of strategy at the media reform group Free Press:

This would hamper our ability to see in detail how much super PACs, campaigns and other third-party groups are spending, when they’re spending it and on how many ads. It would also delay — by as much as a month — disclosure of this spending, as the broadcasters would ask for time to aggregate amounts.

The nonpartisan Sunlight Foundation concurs, arguing that “broadcasters are not entitled to cherry pick the quality or type of information to be made public.” In an April 20 letter to Genachowski, Sunlight’s executive director Ellen Miller writes that broadcasters want to omit “information about whether a station accepted or rejected a request to purchase time, the date and time a political advertising message aired, and the class of time purchased.”

We’re not sure which way Commissioner Clyburn will vote in part because of two somewhat cryptic statements. During a recent Catholic University speech, Clyburn said disclosure had to be “handled carefully, and in a manner sensitive to the capacities of differently situated broadcasters.” A few days later, speaking at the Las Vegas meeting of the National Association of Broadcasters, she remarked, “I would just affirm to you … that this office is still open to engagement.”

It’s impossible to seek clarification because under the FCC’s Sunshine Rule, no further contact can be made with commissioners on the rule until the vote is taken. But watch this space — we’ll report the Friday results as soon as we know them.