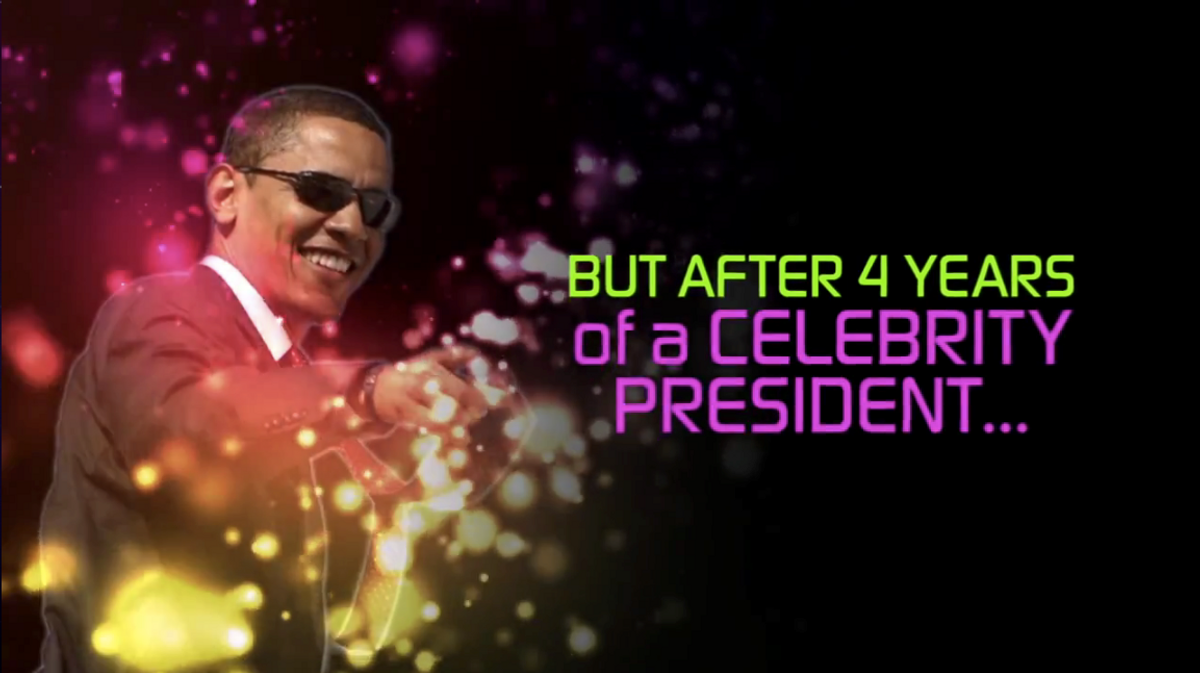 The Federal Communications Commission voted 2 to 1 this morning to require broadcasters to post political ad data on the Web, making it easier for the public to see how as much as $3.2 billion will be spent on TV advertising this election.

The files — which, among other information, detail the times ads aired, how much they cost, and whether stations rejected ad buy requests from campaigns — are currently available only on paper at stations.

The FCC rejected a push by the industry to water down the measure. But the rule as passed also has serious limits. For example, the data will not be searchable or uploaded in a common format.

The rule will first apply to affiliates of the four major networks (ABC, CBS, NBC and Fox) in the top 50 TV markets. All other stations will have until July 2014 to come into compliance.

“[L]arge areas of some swing states, like Virginia, Missouri, Wisconsin and Michigan, could see an influx of advertising in markets outside of the top 50,” the Sunlight Foundation noted in an analysis today. It was also not immediately clear exactly when the rule will go into effect for the top 50 markets.

Then there’s the crucial question of the format in which the files will be available. FCC spokeswoman Janice Wise told ProPublica that the commission is not creating a searchable database of the political ad files.

"We'll accept whatever [file] format they provide," she said in an email.

That will make it much more difficult to analyze the information.

Wise said there are no specific plans to make the database searchable.

By opting to allow stations to submit political data in any format, the commission departed from a recommendation made last year by in an FCC working group report.  The report called for the political file to be put online and that “as much data as possible [be] in a standardized, machine-readable format” that “could also enhance the usefulness and accessibility of the data.”

Also not clear is how the broadcast industry, which vigorously lobbied against the rule, will react.

“[W]e will be seeking guidance from our Board of Directors regarding our options,” the National Association of Broadcasters said in a statement decrying the vote.

In March, the industry group submitted a filing with the commission raising “serious questions about the FCC’s authority” to require stations to put political ad data online.

“That was written as a legal memorandum, which is code for, ‘We’ve lawyered up and we’re ready to sue over this,’” says Andrew Schwartzman, a longtime FCC watcher at the Media Access Project.

The broadcasters’ group declined to comment beyond its statement.

On a Thursday earnings call for Belo Corp., one of the companies that has been fighting the disclosure measure, CEO Dunia Shive suggested that broadcasters would continue to fight the new disclosure rule.

“I don't think the conversation is over with respect to being able to continue talking about if we will ultimately have to include ad rates online," she said, Broadcasting & Cable reported.

Belo spokesman R. Paul Fry told ProPublica that the company merely “want[s] to continue the dialogue on this subject.”

The FCC also said today it would review the new rule after a year to see if any changes need to be made before all stations will be required to come into compliance in July 2014.