Sportswriter Joe Cowley tries to delete his sexist tweets to save himself. Too bad he misunderstands the Internet 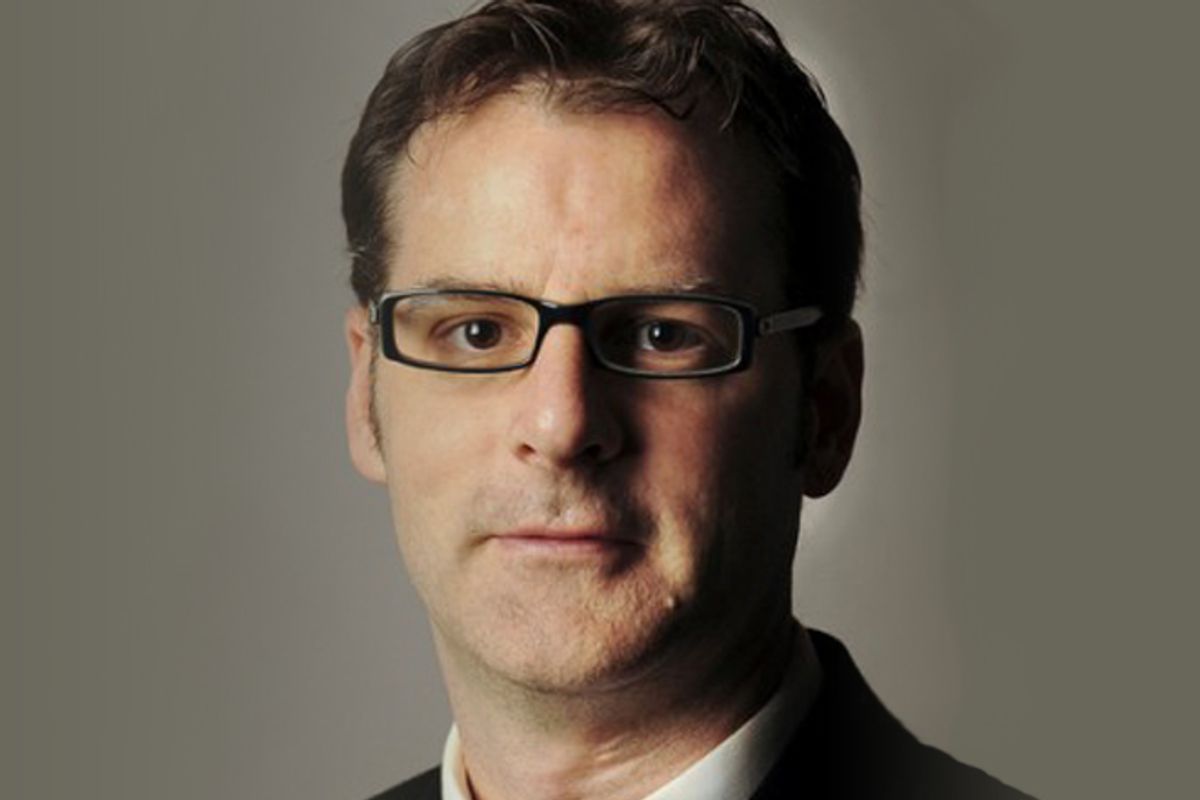 There's a lot about what went down with Chicago Sun-Times columnist Joe Cowley's painfully sexist airplane rant on Twitter this weekend that's hilarious. There was the whining that "I'm more likely to see a Squatch before I see a hot flight attendant." There was the concern over flying in a plane with a "Chick pilot." There was his gloriously tone-deaf response to sportswriter Sloane Martin about his comments, culminating with a demand she "hottie up that [profile] pic a bit more." Had he added a mention of how much he loves scotchy scotch scotch, the entire tirade could still not have felt more deliriously out of time.

But the most wildly out-of-touch element to the whole affair was what Cowley did next. He shut down his Twitter account. It's a classic response to an online attack of verbal diarrhea -- the old waving of the magic delete wand to make all the bad stuff disappear. Too bad it doesn't work.

We've recently seen a surge of hopeful deletions in the aftermath of stupid tweets. Last week, Mitt Romney spokesman Richard Grenell quietly eradicated his tweets suggesting that Rachel Maddow resembles Justin Bieber and ought to "take a breath and put on a necklace," along with other gems. According to the Associated Press, Grenell, who's also taken pot shots on the appearance of Hillary Clinton, Calista Gingrich and Michelle Obama, scrubbed more than 800 tweets from his feed. And last month, actress and conservative windbag Patricia Heaton went on a Sandra Fluke tear, saying "you’ve given yer folks great gift for Mother's/Father’s Day! Got up in front of whole world & said I’m having tons of sex- pay 4 it!" and suggesting that if Fluke's followers sent her "one condom, her parents wouldn't have to cancel basic cable, & she would never reproduce—sound good?" At least Heaton had the sense to acknowledge that she purged the tweets after she removed them, saying, "I apologized to Ms Fluke last week. I may not agree with her views but I didn't treat her with respect and I’m sorry. I was wrong. Mea culpa."

The hastily issued, immediately regretted tweet is part of what makes online interaction the entertaining train wreck it so often is. After this year's Grammys, Chris Brown sent an expletive-laced message to the haters -- and promptly removed it. And by now, Kanye West is almost as well known for the tweets he's withdrawn as the ones that inspired a Josh Groban musical interlude. In a world of handlers and publicists and artfully crated personae, human beings – professional human beings who ought to know better, even -- still find a way to make utter boobs of themselves. But what makes the likes of Grenell and Cowley look particularly foolish, isn't just the inanity of their initial tweetstorms. It's the cowardly, immature way they ran from them.

Here's a tip: They're called screen grabs. When you say something offensive or idiotic, or both, to the entire world, people are going to archive it. You can post it for an amount of time so brief you believe Olympic scorekeepers could not measure it. It doesn't matter. It's out there. And if you call yourself a journalist, you in particular should be familiar with a little something known as a correction. That way, when you mess up, you don't come off looking like you have all the wherewithal of a toddler covering her eyes and boasting, "You can't see me!" Yeah, we can still see you. That's how we know how many tweets Grenell deleted. That's how we know what Cowley said.

People screw up and say dumb things all the time. Sometimes they type them and then impulsively hit the send button. Impulse control: always a losing battle. The best people can do afterward is learn from their mistakes, apologize for them, and move on. And there's certainly a case to be made for removing words that would cause hurt or offense. The delete button can be your friend. But it's worthless to try to slink off and do a stealth revision of the past. What you do in public is seen in public. More significantly, it is remembered. Forever.