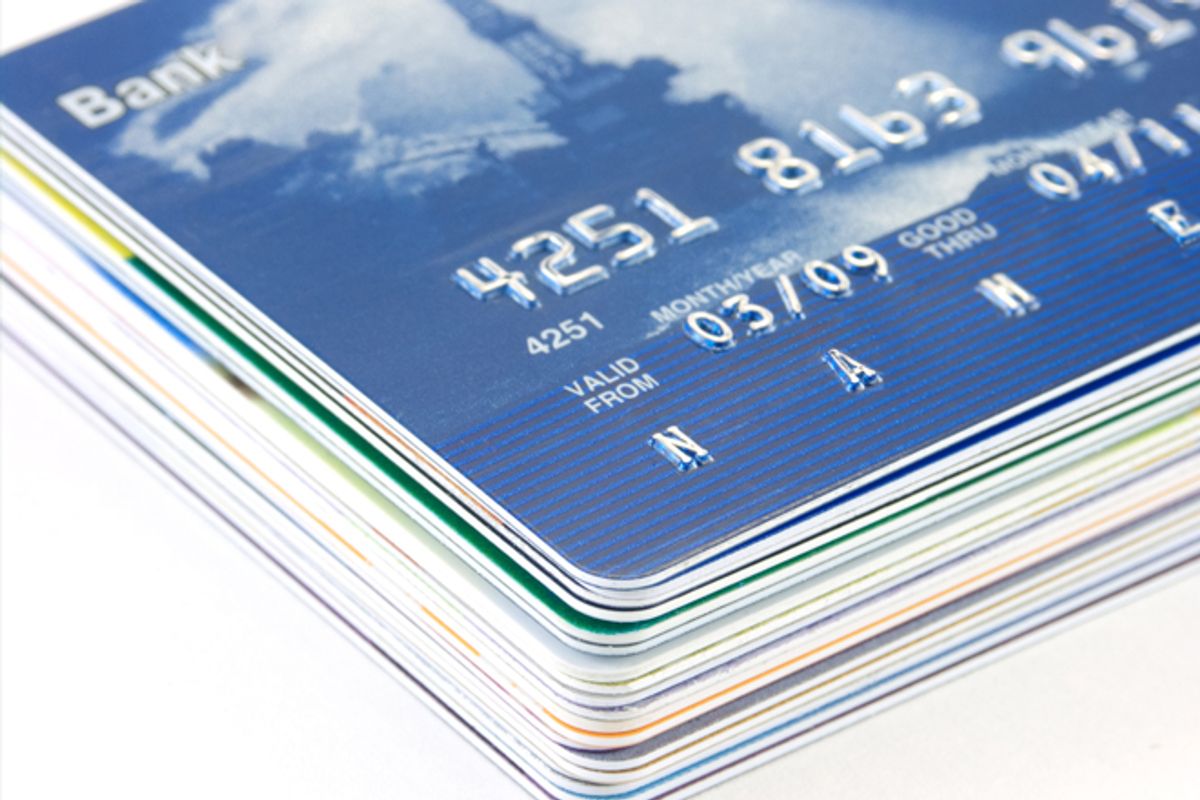 Consumer borrowing, reports Bloomberg, skyrocketed in March, leaping up by $21.4 billion, more than twice as high as the consensus estimate predicted. Much of the increase, according to Bloomberg, can be attributed to new financing for auto purchases and to students hoping to lock in low interest rates on student loans. (Unless Congress takes action, the interest rates on government-backed student loans will double on July 1.)

Generally speaking, we like to see evidence that the "animal spirits" of Americans are reviving. As Keynes has taught us, demand stokes the fires of a capitalist economy. In that regard, any sign that Americans are ready and willing to buy cars or plunk down their dollars for an education or pull out their credit cards is encouraging.

But only if we can actually afford it. Which brings us to a sobering quote in the middle of the Bloomberg story.

“Consumer confidence has rebounded and although jobs growth has slowed somewhat consumers are saying jobs are not as hard to get.” Chris Rupkey, chief financial economist at Bank of Tokyo-Mitsubishi UFJ Ltd. in New York, said in an e-mail before the report. “Consumers have largely deleveraged since the recession ended or at least their debt payments have come off substantially so they are willing and ready to make more purchases with their credit cards.”

Really? Deleveraging is something that had to happen. As a society, America was way-overleveraged before the financial crisis. We were borrowing far too much on our homes and using that cash to spend wildly. The question is, on what basis are we confident enough now to start borrowing extravagantly again? Personal income growth has been minimal, wages have risen infinitesimally, and all those millions of Americans who have given up looking for jobs, or have exhausted their 99 weeks of unemployment benefits, surely can't be a source of sustained demand. Can they?

An optimist looks at these consumer credit numbers and says, woo hoo, the mighty American consumer is back in action! Happy days are here again. The pessimist sees another debt bubble expanding, with no underlying fundamentals to justify it. A gradual increase in consumer credit that tracked a slowly growing economy is one thing. But a huge, sharp jump, just as signs are accumulating that economic growth is losing steam? That's a little nerve-wracking.