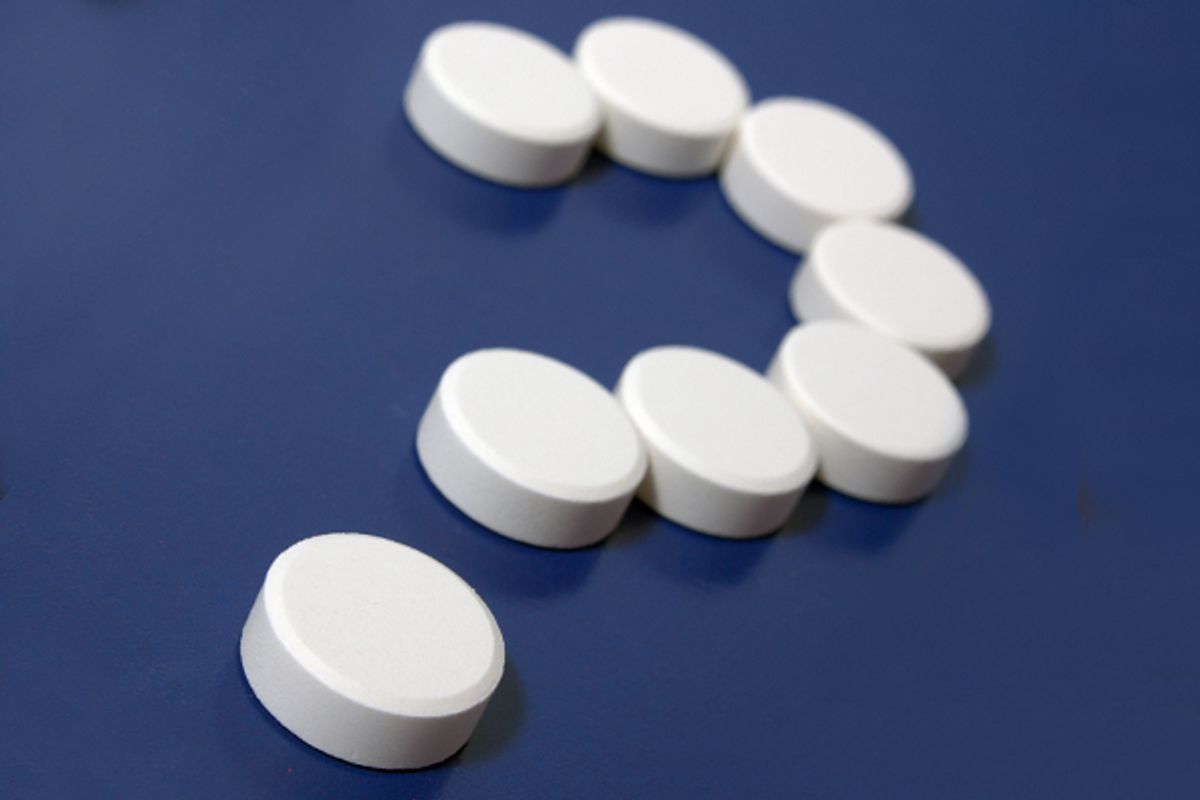 When it comes to sex and reproduction, even the most mind-numbingly intuitive conclusions can be politicized or disbelieved. So they bear repeating and resubstantiation. Take this recent Guttmacher study on contraceptive knowledge. Surveying 1,800 men and women ages 18–29, the authors “found that the lower the level of contraceptive knowledge among young women, the greater the likelihood that they expected to have unprotected sex in the next three months, behavior that puts them at risk for an unplanned pregnancy.” In other words, access to factual information helps prevent risky behavior.

I’m holding myself back from saying “duh” here, but this still has to be reiterated at a time when abstinence-only education that doesn’t provide detailed information about contraceptive use, except occasionally to emphasize its limits, not only persists but recently got a federal stamp of approval. As an Advocates for Youth report on the impact of abstinence-only education noted, “Proponents of abstinence-only programs believe that providing information about the health benefits of condoms or contraception contradicts their message of abstinence-only and undermines its impact. As such, abstinence-only programs provide no information about contraception beyond failure rates.” That’s how you get terrifying statistics like this one from the Guttmacher report: In the survey, “60 percent underestimated the effectiveness of oral contraceptives and 40 percent held the fatalistic view that using birth control does not matter.” Overall, “more than half of young men and a quarter of young women received low scores on contraceptive knowledge.” It’s also how you get figures like the one from the CDC that found that 31.4 percent of pregnant teens didn’t use contraception because they “thought they could not get pregnant at the time.”

There are two reasons to be optimistic that some dent can be made in these depressing figures, and they both have to do with provisions of the Affordable Care Act. Much has been made of the mandate that insurance policies cover all FDA-approved contraceptive methods, but there’s another aspect that’s been relatively overlooked: the fact that the same provision includes free education and counseling about sex and contraception, at least for the insured. The second reason for optimism is that the mandate will make it far easier for women to get longer-acting and more effective forms of contraception like the IUD -- which are also more expensive and which studies have shown women would be interested in if they could afford them. Incidentally, the recent Guttmacher study found that women who were using long-acting or regular hormonal contraception tended to score higher on overall knowledge.

It will be awhile before we know if these changes will move the needle on the nation’s unparalleled rate of unintended pregnancy. The women’s health provisions only go into effect for new plans in August 2012, and older plans will be initially grandfathered and eventually phased out. And of course, there’s another big fat if – whether the Supreme Court overturns all or part of the Affordable Care Act. The Obama campaign and its allies are keen to point out how such a move -- or, perhaps, a legislative repeal down the line -- will hurt women above all. The Center for American Progress recently released a report on “Women and Obamacare” (the campaign having officially embraced the derisively intended term). It declares Obamacare “the greatest legislative advancement for women’s health in a generation,” which may be true for reasons more depressing than inspiring: There have been very few advancements partly because there has been so much political defense played.

In addition to the reproductive health benefits, the report points to preventive care recommendations for which cost-sharing has already been cut: mammograms, pap smears, prenatal care and so on. According to the report, “close to 9 million women will gain coverage for maternity care in the individual market starting in 2014,” currently not covered in 78 percent of plans sold on the individual market. It notes that women are more frequent users of healthcare services than men, that they’re likelier to make the household decisions on healthcare and that they’re more vulnerable to losing coverage because they’re likelier to be listed as dependents on a partner’s plan. The Affordable Care Act also makes it illegal to engage in “gender rating” – charging women $1 billion more than men on the individual market – and bans states from discriminating on the basis of gender identity in their insurance exchanges.

The report does acknowledge two ways in which Obamacare falls short for women who were “left out of the law — undocumented and recent immigrant women and women who need abortion services.” It claims that “political compromises on abortion coverage were necessary to ensure passage of the Affordable Care Act” – still a bitter loss to reproductive rights groups, who memorably described women as having been “thrown under the bus” by Democrats – “but the work to obtain abortion coverage for all women continues.” The last part is particularly debatable, at least when it comes to any momentum on the funding issue from national Democrats, while Republicans in the states and federally have spent considerable energy trying to limit abortion coverage on even private insurance plans.

Still, if the Affordable Care Act is allowed to stand, the magnitude of having an actual, proactive reproductive health access policy shouldn't be underplayed. Maybe we'll get closer to a saner republic where hearing "birth control doesn't matter" from people who don't want to get pregnant is a quaint memory.