Our guns and butter economy 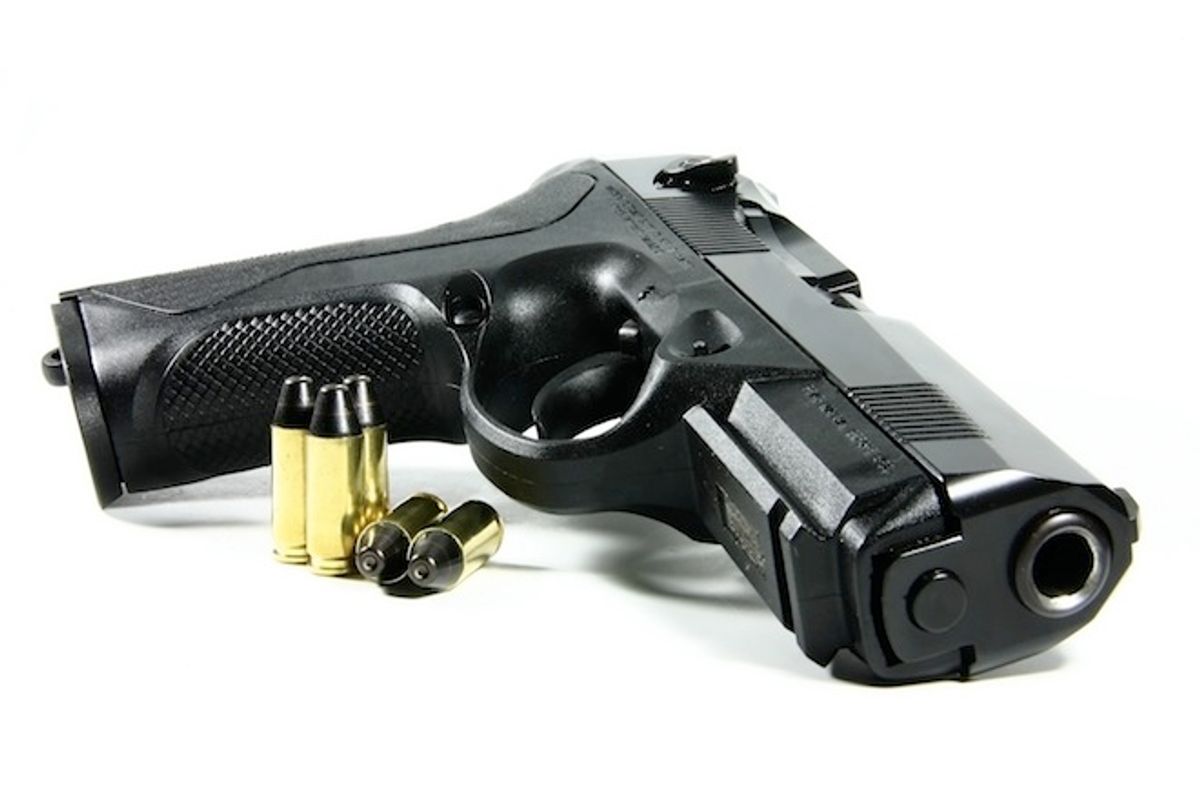 With the economy still struggling and the debates over how to fix the problem more intense than ever, one word still evokes bipartisan consensus: exports. “I want us to sell stuff,” said President Obama, summing up the bipartisan sentiment.

That nebulous word "stuff" is significant. It asks us to see all exports as the same and to refrain from making nuanced value judgments about what exactly we're shipping overseas. In this coldblooded view, a job-creating export is a job-creating export, and that's as far as any conversation should go.

At first glance, such reductionism seems logical, rational, even boringly uncontroversial. But two recent news items highlight how in a globalized economy, there are troubling consequences that come from the particular kind of export economy we're building.

The first bit of news came from the Washington Post, which this week reported that "the Obama administration is crafting a proposal that could make it easier to export firearms and other weapons." Though the Homeland Security and Justice Departments say the new rules could make it easier for terrorist and drug cartels to further arm themselves, the White House is nonetheless citing the "stuff" theory of exports to ignore the objections.

This is part of a larger pattern since President Obama took office. During Obama's first year in the White House, he began to gut the Pentagon's approval process for arms exports, weakening controls on what could and could not be sold. Later, diplomatic cables uncovered by WikiLeaks showed, as Fortune magazine put it, "American officials act(ing) as de facto pitchmen for U.S.-made weapons."

The result is that America has become the true "Lord of War," as the arms dealer motto goes. We are the leading arms supplier to the developing world and we are responsible for the majority of all weapons sales across the globe. Yes, we are so committed to selling instruments of death to the rest of the planet that military industries have almost tripled their share of the U.S. economy in just a decade.

The second bit of news came from the Institute for Agriculture and Trade Policy, whose new study shows that America is exporting our obesity crisis to Mexico. Coupling health statistics with U.S. export data since the North American Free Trade Agreement tore down Mexico's agriculture trade barriers, researchers found that the Mexican market was flooded by American agribusinesses' taxpayer subsidized commodities (corn, soybeans) and their processed derivatives. According to the report, that quickly wiped out Mexico's local food economy, leaving its food system exactly "like the industrialized food system of the United States -- characterized by the overabundance of obesogenic foods." Not surprisingly, Mexican obesity rates have consequently skyrocketed.

Taken together, these export booms represent what could be called America's new Guns and Butter economy. We are so desperate to export any "stuff" we can, we are now fattening up the world and arming it for permanent bloodshed.

Seeking to short-circuit any objections to this trend, President Obama has said simply that "we're at a moment where necessity has tempered the old debates" over exports and economic policy. In terms of history, he's not wrong -- during the previous century, America witnessed fevered fights over what constitutes a moral farm policy, and in the 1930s the U.S. Senate's Nye Committee held almost 100 hearings into “greedy munitions interests" that were unduly influencing public policy. Sadly, Obama is correct - those debates have been silenced.

But should they be? Should we simply say that any exports -- no matter their moral, ethical, environmental or health implications -- are inherently good? Does "necessity" really mean that "stuff" for stuff's sake must be the basis of our export economy?

Washington and profit-at-all-cost industries certainly say yes -- but that doesn't mean it's the right answer.