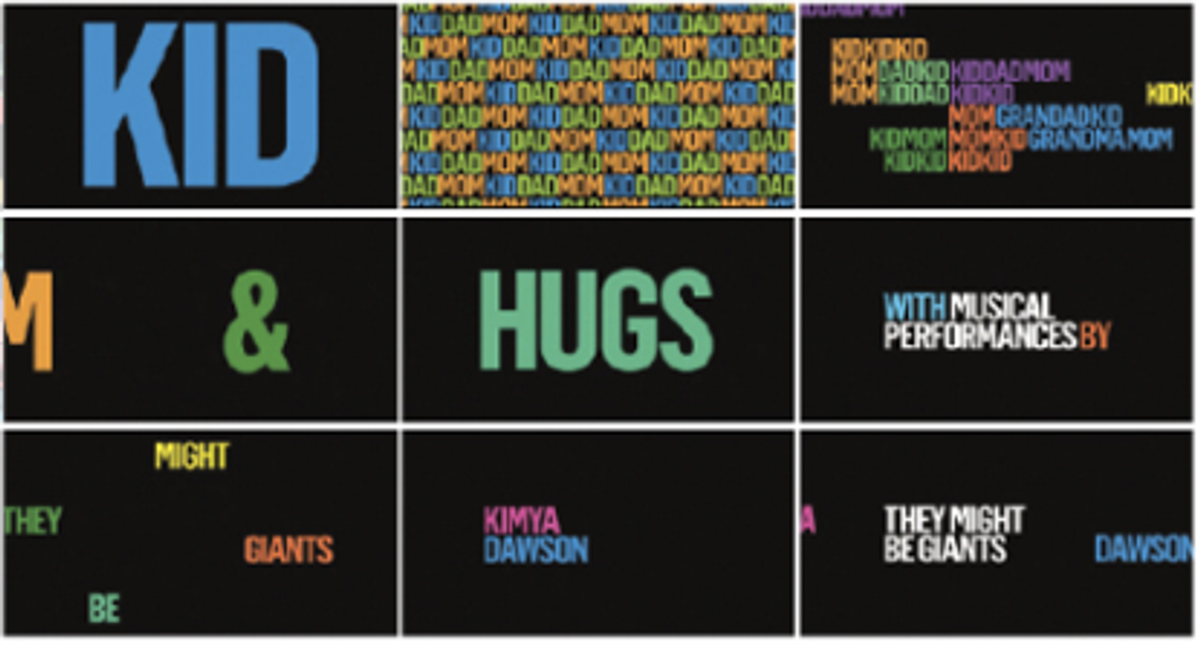 Naz Sahin uses the word obsessed often, but with purpose. Obsessively, you might say. But not when she talks about design. Her work is humble, orderly, packed with detail but expertly crafted: not a mosaic—a perfect brick wall. “I think she’s more creative than me,” says her husband and sometime collaborator, Serifcan Ozcan. “But she wouldn’t say that.” In the kitchen, it’s a different story, Ozcan says: “She takes over.”

“I’m just very interested in cooking,” Sahin says. “Cookbooks, shopping for groceries, lists.” She likes organizing the fridge. She likes labels on Tupperware (“Nicknames for dishes, shortcuts for ingredients, bad spelling, ‘Pork Skin for Cracklings don’t touch 12/21’ ”). “I’m obsessed,” she admits. And so, in 2010, Sahin left a post-SVA stint at Number 17, where she worked on projects like VeryShortList and titles for HBO Family and "Saturday Night Live," to go to the French Culinary Institute. Scott Stowell, with whom Sahin worked, briefly, at Open, is sure there’s a connection. “Naz works in two different areas, but her attention to detail applies to both,” he said. Take her Good magazine infographics of pragmatic, mise en place order, or her layouts for Diner Journal, which riff on those walk-in-fridge scrawls.

Sahin—whose design education began in Turkey under “very European instructors from, like, the Czech Republic, who’d give us circles and rectangles to arrange all year”—is inclined to agree. While cooking, she says, “you’re constantly problem solving. You have some basic ingredients, and you have to combine them in the best and fastest way possible.” She likes planning elaborate meals, picking a theme and organizing dishes around it. One was a hybrid of traditional Muslim Turkish food with American sensibilities, called “What if We Ate Pork?” As for her own hybrid interests, Sahin wonders, “Am I a designer who loves to cook, or a cook who loves design?” What if she’s both?