Selling Zionism in the 1920s 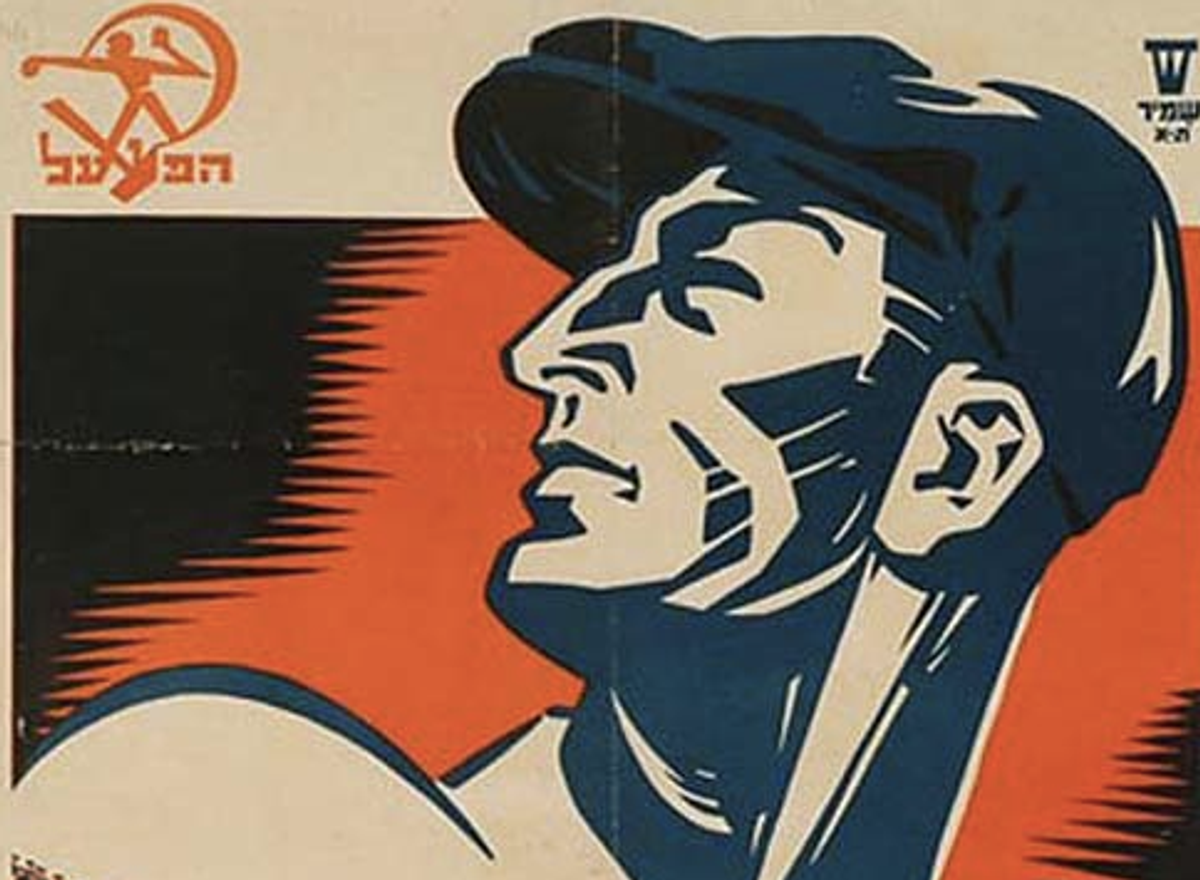 Dan Walsh's incredibly rich Palestine Poster Project Archives includes much in the way of protest, but it also contains a trove of rare Zionist/Israeli posters from the 1920s through the '50s, largely before partition. The ones excerpted here are from the Mahmoud Darwish Memorial Gallery, which includes a collection of Zionist Worker agency posters calling for increased development of Palestine.

I first began collecting Palestine posters when I was a Peace Corps volunteer in Morocco in the mid-1970s. By 1980 I had acquired about 300 Palestine posters. A small grant awarded with the support of the late Dr. Edward Said allowed me to organize them into an educational slideshow to further the "third goal" of the Peace Corps: to promote a better understanding of other peoples on the part of Americans. Over the ensuing years, while running my design company, Liberation Graphics, the number of internationally published Palestine posters I acquired steadily grew. Today the archives include some 3,000 Palestine posters from myriad sources making it what many library science specialists say is the largest such archives in the world.