Larry Flynt hides behind free speech to degrade a conservative 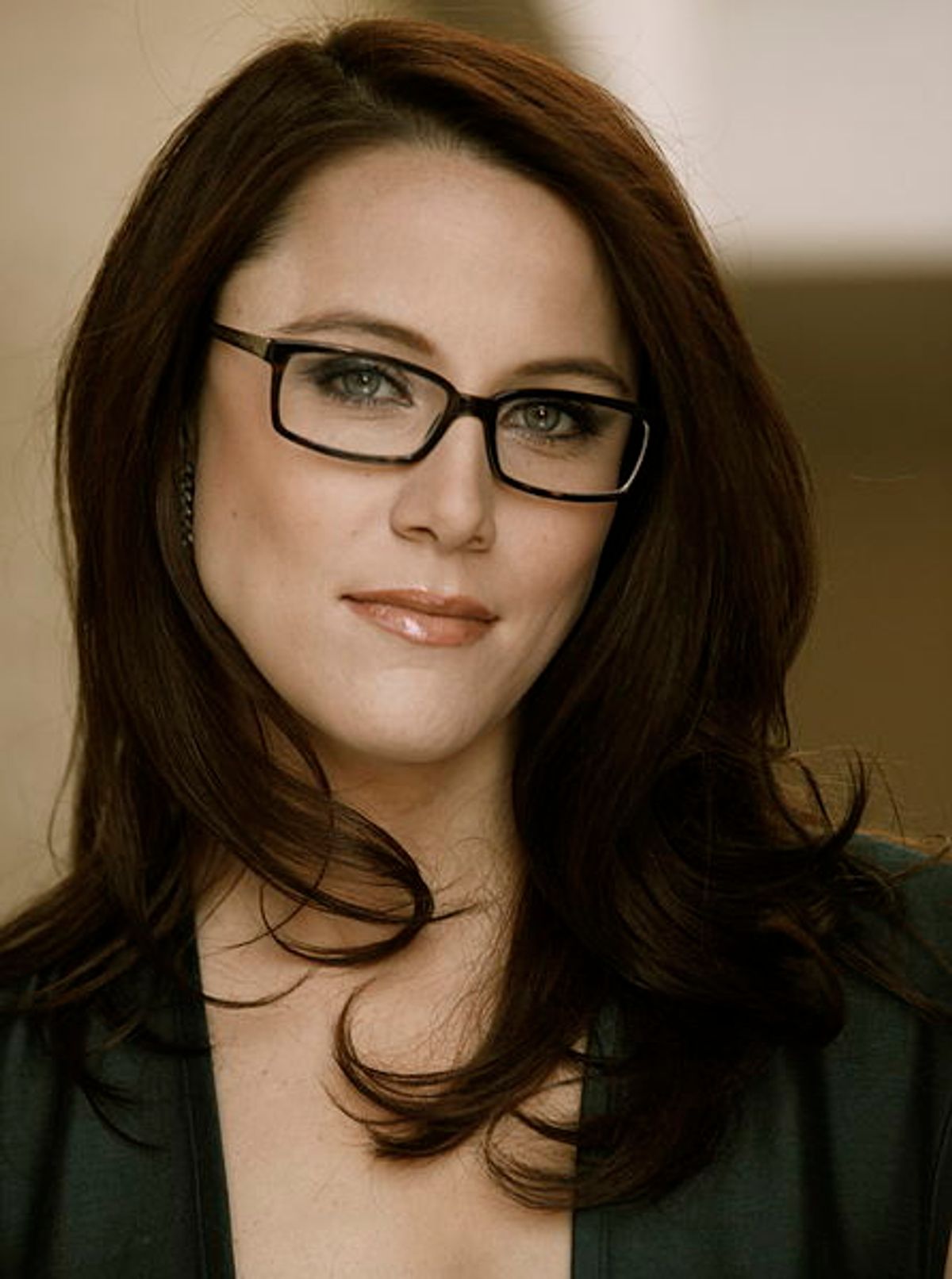 It's not as if one expects subtle political discourse from Hustler. But come on.

Larry Flynt's venerable publishing enterprise has, throughout its history, championed freedom of expression in its own unique way. In 1984, Flynt famously went all the way to the Supreme Court over the right to run a parody ad of inexhaustible loon Jerry Falwell reminiscing about losing his virginity to his mother in an outhouse. Tasteless? Yes. An obvious lampooning of a public figure? Also yes. But when Hustler recently ran a photo of conservative writer S.E. Cupp Photoshopped to look like she was performing oral sex, that was something altogether different.

The Cupp photo exists as a "celebrity fantasy" – i.e., an imaginary hate bang. And though Hustler takes pains to cover its butt, noting that "No such picture of S.E. Cupp actually exists. This composite fantasy is altered from the original for our imagination, does not depict reality, and is not to be taken seriously for any purpose," it ponders, grossly, "What would S.E. Cupp look like with a dick in her mouth?"

Of course, the usual conservative suspects have come out of the woodwork for this one, pointing an accusatory finger at what the Blaze helpfully refers to as "the liberal media" for this. Yes, the American Prospect, Mother Jones, Hustler – it's all the same to us! On Wednesday, Glenn Beck begged, "Is this wrong, Democrats? Is this wrong?" -- as if Democrats were responsible for what Hustler publishes. Who put that penis in that lady's mouth? Probably Obama. And Cupp herself, on Beck's show, seized the opportunity to condemn the National Organization for Women, and to add, "I wish that these media entities that perform this kind of misogyny would just come out and do what Hustler did, instead of beating around the bush and pretending to be fair, pretending to be above that. They're not above that. This is exactly what they do every single time."

Way to seize the moment, Cupp -- except that liberals don't like fake blow-job putdowns either. Nor do you see a lot of them out there in, say, the Nation. Want proof from the despised "liberal media"? How about how Audrey Ference explained in the L Magazine, "It's Not Cool to Photoshop a Dick into a Woman's Mouth, Even if You Disagree With Her Ideas. In These Times' Lindsay Beyerstein, meanwhile, condemned the photo as "beneath contempt." And on Jezebel, Erin Gloria Ryan noted that "More than 50 years after the women's movement began, we're still trying to silence women with dicks." Even the always combative hosts of "The View" unanimously welcomed Cupp Thursday, with Whoopi Goldberg saying,  "This is offensive. This is not the dialogue that we have when we disagree." So Cupp and company, please extend your detractors the courtesy of believing that we think this is gross too? True liberals don't pretend that degradation is social commentary.

Flynt, for his part, defends the photo, saying "That's satire" in an email to the Daily Caller. That "satire," by the way, consists of the aforementioned blow-job pic, accompanied by the sad commentary that Cupp's "hotness is diminished when she espouses dumb ideas like defunding Planned Parenthood. Perhaps the method pictured here is Ms. Cupp's suggestion for avoiding an unwanted pregnancy."

Sticking a penis in the mouth of a woman whose opinions you don't like isn't satire, especially when you're in the business of putting penises in women's mouths all the time. It's aggressive. Worse, it's stupid. But at least both the image and the lame excuse for it achieve something Hustler and editors know a lot about. They suck mightily.