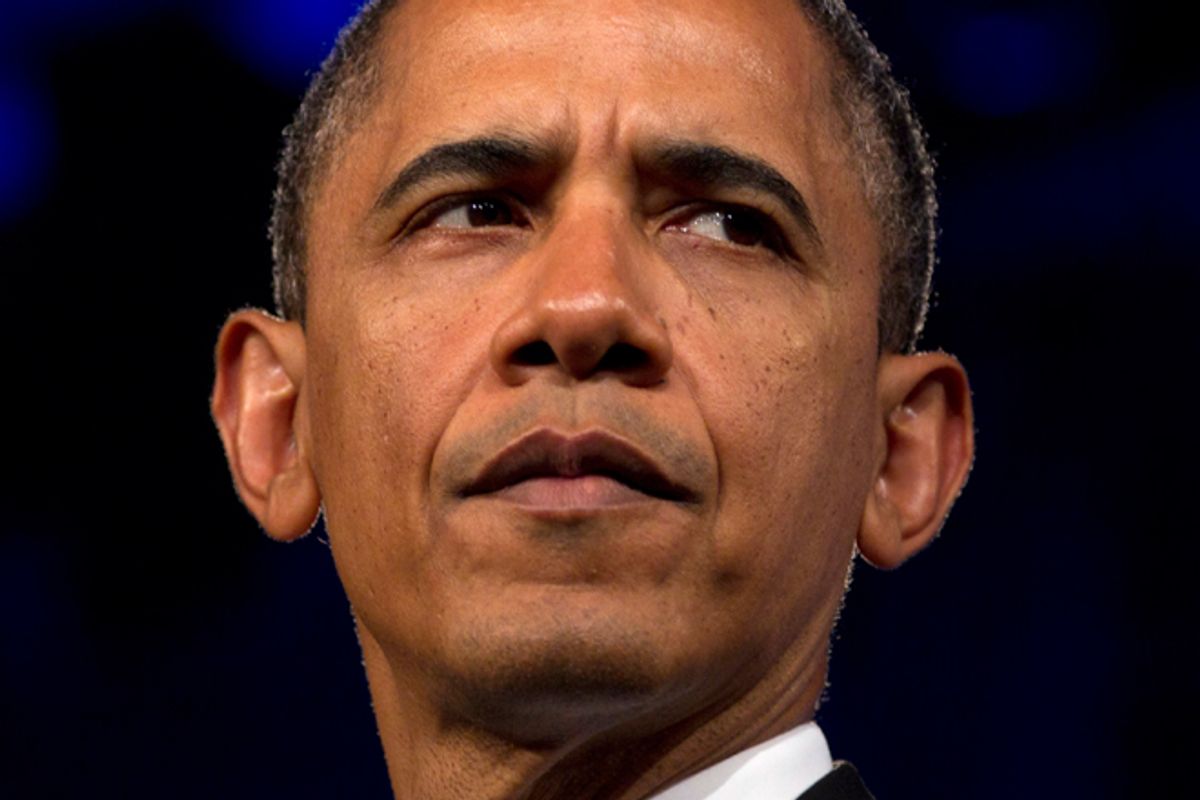 In the trio of unalienable rights outlined in the Declaration of Independence, the reason "life" was listed first should be obvious: If you aren’t alive, you can’t have liberty or pursue happiness (or much of anything else, for that matter). That’s why this week’s revelations about President Obama personally overseeing a "Kill List" is so significant -- the president’s extralegal actions undermine the very right from which all other rights exist. And it’s why I launched an official White House petition asking the president to create a "Do Not Kill" list that would at least allow Americans to protect themselves from being deprived of their lives at the hand of the president.

The New York Times this week reports that President Obama has created an official "Kill List" that he uses to personally order the assassination of American citizens. Considering that the government already has a "Do Not Call" list and a "No Fly" list, we hereby request that the White House create a "Do Not Kill" list in which American citizens can sign up to avoid being put on the president’s "Kill List" and therefore avoid being executed without indictment, judge, jury, trial or due process of law.

Sadly, the need for the government to create a "Do Not Kill" list is no longer theoretical. As the Times (and other media) have reported, the president ordered the execution of American citizen Anwar al-Awlaki without so much as charging him with a single crime, much less convicting him of one. The Times reports that in doing so, the Obama administration issued a memo claiming that the Fifth Amendment’s guarantee of due process (i.e., a right to formal charges and a trial by a separate co-equal branch of government) can now "be satisfied by internal deliberations in the executive branch." As if underscoring the extrajudicial nature of the actions, even the memo remains secret.

Today, this kind of execution has become the norm. According to the Times, since the al-Awlaki killing, the White House now convenes "Terror Tuesday" meetings attended by various agency officials and President Obama’s top reelection strategist, David Axelrod. These meetings are specifically focused on deciding which American citizens and foreigners will next face due-process-free assassination. The newspaper additionally reports that the administration's official rationale is that anyone the president orders killed is, by definition, "up to no good." As Philadelphia Daily News columnist Will Bunch notes, that's the same word-for-word rationale George Zimmerman used to justify hunting down Trayvon Martin.

This all underscores why we need a "Do Not Kill" list -- and thanks to the White House’s new petition system, there’s a chance we can make that a reality. If we get 25,000 signatures, the administration will have to consider the proposal and issue a public response to it. I hope everyone reading this will click here to sign the petition, forward it on to your friends, post it on your Twitter feed and post it on your Facebook page.

If we want the most unalienable of rights to survive, we must speak out now and force the president to at least give us one way to avoid his execution orders.