The classified site asks the courts to overturn an age-verification law, arguing free speech on the Web is at risk 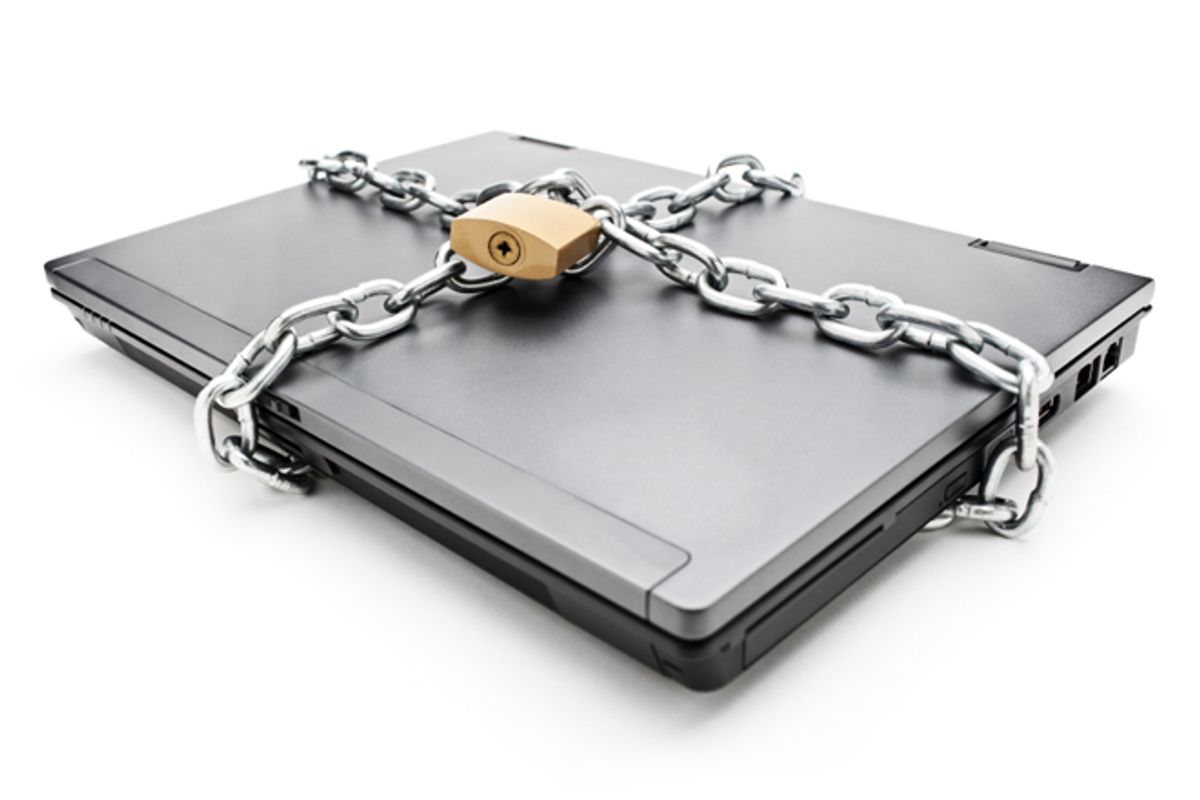 In attempting to combat child sex trafficking, Washington state officials have struck a giant blow against free speech on the Internet, according to a lawsuit filed late Monday by Village Voice Media -- and obtained exclusively by Salon.

The owner of Backpage.com filed the suit against the state of Washington over a new law meant to push the classified site to institute in-person age verification for its ads as a means of preventing child sex trafficking. The suit claims that the law violates the Communications Decency Act (CDA), as well as the First and Fifth Amendments, and will force websites “to become the government’s censors.” (We'll update today with a response from the law's supporters.)

The law, SB 6251, makes it a felony for any person or business, whether it's a trafficker or the online classified site where he places ads, to publish -- knowingly or unknowingly -- “any advertisement for a commercial sex act, which is to take place in the state of Washington and that includes the depiction of a minor.” As I wrote in April, the law provides a defense, however, if “the defendant made a reasonable bona fide attempt” (which the bill's sponsors told me means in-person verification) at checking the age of “the minor depicted in the advertisement.” So, technically, the law doesn’t require sites like Backpage to institute age-verification -- that is, unless they want to risk being found guilty of felony child sexual abuse if they were to wittingly or unwittingly publish a child trafficking ad.

The suit lays out some of the problems that I wrote about before -- only with more legalese -- in addition to some important new considerations. It argues that the law is unconstitutional for several reasons, namely that it allows a site to be held “criminally liable for online content, whether they were aware of the content or not.” Village Voice Media’s counsel also argues that the law violates the First Amendment “because it is a content-based restriction that impermissibly chills a substantial amount of protected speech, is not narrowly tailored to serve the State’s asserted interests, and is far from the least restrictive alternative available to address the State’s interests.”

The CDA of 1996 protects online venues from being held responsible for the content users publish. (For example, Salon isn’t responsible for what you, the reader, say in the comment section below; you are.) As the suit states, Congress determined this to be essential to “free and open communications on the Internet.” Village Voice Media argues that the law violates that legal decree by treating online service providers “as the ‘publisher or speaker’ of third-party generated content.” In the case of Backpage, that means holding that site responsible for the ads its users post.

The end result, according to the suit, is that sites like Backpage -- as well as the mainstream online venues mentioned above -- that are unable to institute in-person age verification for millions of third-party posts will have to make one of two choices: “block significant amounts of third-party content, most of which is lawful, or gamble against the risk of felony criminal charges, penalties and imprisonment.” The suit argues that this will “bring the practice of hosting third-party content to a grinding halt" and “cause irreparable harm to the providers and the public at large, who will lose lawful avenues for free expression on the Internet.”

But for now you can still third-party your heart out in the comments section below.

UPDATE: Sen. Jerome Delvin, a sponsor of the bill, tells me the lawsuit comes as no surprise -- and no threat. "We feel pretty confident we can win," he says, noting that they spent a lot of time poring over the legislation with state attorneys general as well as the ACLU. "I don't think they can make a First Amendment argument. I think we'll be fine with the courts." He adds, however, that he believes the relevant section of the Communications Decency Act needs to be amended: "Congress probably needs to update their laws on communications. I don't think they've kept up with the technology."

Sen. Jeanne Kohl-Welles, the main sponsor of the law, says of the suit, "For Backpage to tout itself as in effect being an important partner with law enforcement in fighting human trafficking would be laughable if its business practices were not so egregious," she says. "But apparently the prospect of losing $22 million in ad sales revenue is more important than the effort of verifying ages to ensure minors are not being depicted."