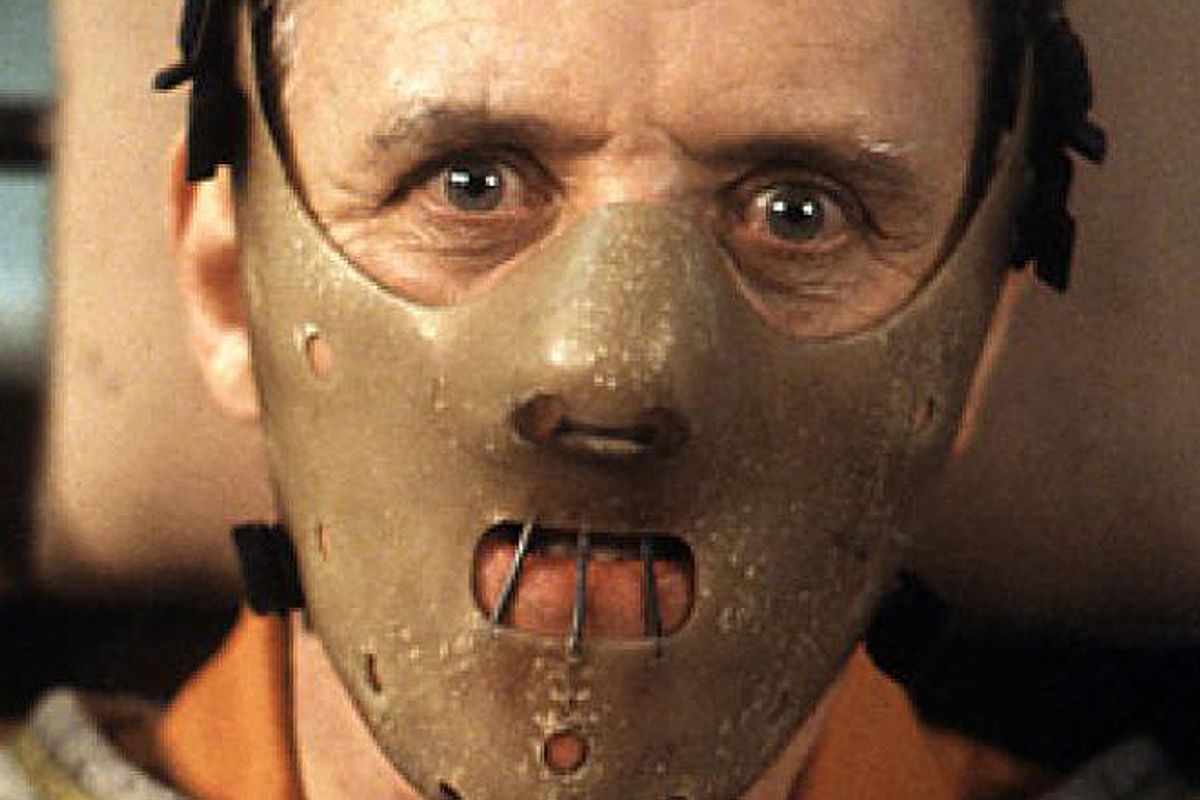 Of all the shocking things that human beings can do to each other, nothing quite alarms, terrifies, disgusts -- and intrigues -- us like cannibalism. From childhood, we steep ourselves in fairy tales, of Hansel and Gretel escaping the witch's oven, of Jack avoiding the fate of becoming the giant's bread. We tell ourselves grown-up fairy tales about cannibals too, from "The Silence of the Lambs" to "Sweeney Todd" to "The Rocky Horror Picture Show," from a "South Park" episode to the Shakespeare play that inspired it. It's a taboo unlike any other, one that goes to the root of our most primal fears. The fear not just of death but something more horrible beyond that. The fear of becoming someone else's meat. And the fear of the cannibal within.

If there's any doubt of cannibalism's fervent hold over popular imagination, look no further than the bizarre glut of recent news stories on the subject. In the span of just a few days last week, we saw the headlines dominated by Rudy Eugene, the Miami man who "growled like an animal as he swallowed pieces of flesh" off a homeless man's face. There was Alexander Kinyua, the Maryland college student who authorities say has admitted to murdering his roommate and eating parts of his heart and brain. There was Luka Magnotta, who became the subject of an international manhunt in connection with the murder of 33-year-old student Lin Jun. In a video posted online of Jun being hacked to death, the killer appears to consume some of Jun's flesh. Hungry for more? There was the war crimes conviction of former Liberian president Charles Taylor, whose extensive list of atrocities includes allegedly dining on the hearts and livers of his enemies -- and ordering his militia to do likewise. For the capper, there was Mao Sugiyama, the Japanese artist who cooked and served his own genitals at the world's strangest banquet. And with each story, there has been a bottomless trove of excruciating details to be unearthed, and uncomfortable jokes to be made.

"We're fascinated by anything that reveals our shadow side," says Del Mar psychologist and Psychology Today blogger Dr. Leon Seltzer. "Any subject that's taboo." And, he says, cannibalism may speak to a particularly resonant shadow side. "One central theme of cannibalism is aggression. Behind this aggression is a whole lot of anger and frustration. Today is a time when there's a great deal of anger out there, and outrageous acts where the id seems to be running riot may have appeal to people who've lost control of their lives."

He continues, "I don't think anybody really wants to 'understand' cannibalism because then they'd be spooked. I think they want to vicariously imagine it. There's a part of people that may identify with the cannibal, even while they get to feel superior to him because they'd never do anything like that. We sublimate the shadow side of ourselves -- and it leaks out in these different ways." Like obsessive news coverage every time somebody eats somebody's face.

While stories of mad men feasting on human flesh hold perverse allure, the reality of cannibalism is rarely so pathological. Carole Travis-Henikoff, author of "Dinner With a Cannibal," spent seven years researching the subject. "When I first began I thought, 'Oh God, how could we do that?' And then I started asking, 'Why do we do that?'"

What Travis-Henikoff found was that civilization is rife with the practice of humans noshing on each other -- and that it's rarely born of psychosis. "There's all kinds of token cannibalism on a global scale," she says. "The average cannibals are not sick at all. There's nothing wrong with their brains. They're perfectly sane people."

So what drives us to eat human flesh? There are the harrowing tales of starvation-driven cannibalism, like the Donner party or the Andes flight disaster of 1972. "If you are starving, the hunger is hellacious," she says. "The main thing any living cell doesn't want to do is die."

But there are also numerous cases of societies that have practiced it ritualistically or medicinally. Cannibalism has traditionally been used as a form of asserting power all over the planet, like in tribes where "when one chief deposes another and he has to eat his predecessor's eyes." Travis-Henikoff further notes that "in many parts of the world cannibalism has been in the cultures for hundreds of years. It was practiced in Europe through the Middle Ages all the way up to the late 1800s. It started when mummies were sent to Europe from Egypt. It was rumored it was good for your health -- people got chews of cured human ham wrapped in parchment." Cannibalism can also be downright loving. It's long been a means of honoring the dead within a tribe, as part of mourning practices.

Along with our human fear of and aversion to cannibalism, there has always been the practice of it. And there's something in that duality that reveals our unique place in the food chain. We are predators and we are prey. "Animals eat animals; it's been that way since life started on this planet," says Travis-Henikoff. "Our ancestors were prey to many animals. There's a natural fear of being attacked by any other creature and consumed. Somewhere in our brains are forgotten horrors." Yet there is also an understanding of them.

Seltzer points out that we couch our language in terms of consumption – of what's eating us and what we sink our teeth into and whom we chew out. And we humans managed to build the entire Catholic faith on the notion of transubstantiation -- consuming the body and blood of Christ. If I am true to my religion, then I literally ate Jesus for breakfast on Sunday.

The gruesome crimes of recent days are horrible aberrations, of course. The evils that drive a person to attack and kill and defile another human being make for sensational stories on the evening news because they are so unique. But our fascination with the idea of partaking of human flesh goes far beyond front-page stories of the most extreme, violent crimes. It speaks to our basic fears of the loss of self; of our most desperate carnivorous drives in the most extreme of circumstances, and even of our most primitive need for union. To become one with a grieved-for loved one or a powerful warrior or a vanquished enemy. The headline stories of sociopathic cannibals disgust us and sicken us, yet we keep clawing at them anyway, searching for clues to the bigger drives of human nature. Because while the crime of a frenzied flesh eater in Miami have blessedly little to do with the reality of most people's lives, the human taste for blood is not so rare at all. As Travis-Henikoff says, "There's no human in the planet who doesn't have cannibals in his ancestry."