The popular singer has a brain tumor, but reaction to her diagnosis shows how little we understand about health 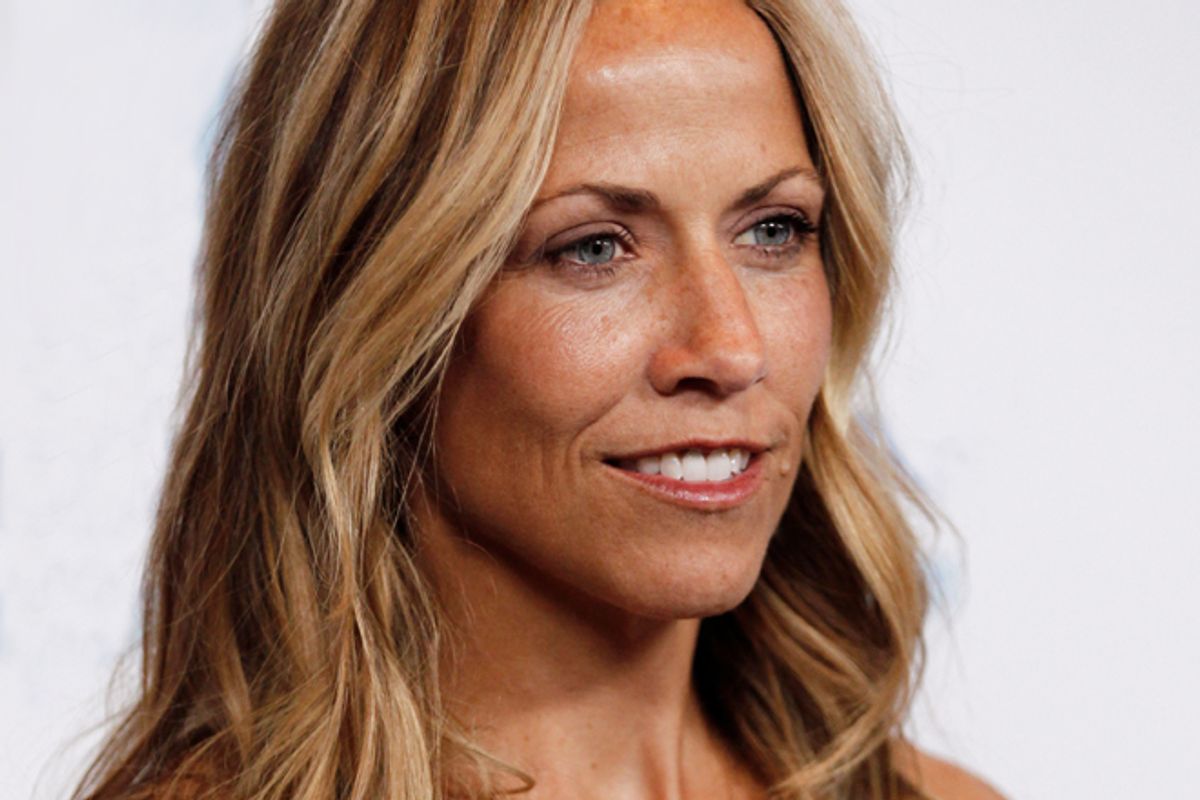 It's not a big deal. It's just a little brain tumor.

During a stop on her nationwide tour this week, singer Sheryl Crow revealed that "In November, I found out I have a brain tumor. But it's benign, so I don't have to worry about it. But it still gives me a fit."

The Grammy winner also took to Facebook to reassure her fans. "Please don't worry about my 'brain tumor,'" she wrote. "It's a non-cancerous growth. I know some folks can have problems with this kind of thing, but I want to assure everyone I'm OK. I'm feeling very healthy and happy, and having a great time on the road playing with my new band. I'm busy working on my next record too, which I'm very excited about ... I feel so blessed to have the support of all my fans, but I'm good -- really!" Just chill, everybody!

In all likelihood, she is really is -- and will continue to be -- fine. Benign growths, even in the brain, are commonplace. I have a friend who had a similar brain tumor a few years ago, for which he underwent surgery. He's spoken openly about the ways in which he felt it affected his personality for a while, but the long-term effects seem to have been blessedly minimal. Crow's tumor, known as a meningioma, does not require surgery, and as Crow's rep says, "Half of us are walking around with [meningioma] but you don't really know unless you happen to have an MRI."

But you say the words "brain tumor" and everybody wigs out -- especially when they're applied to someone who, like Crow, has experience with cancer. She had surgery for early-stage breast cancer in 2006.

While Crow describes this latest diagnosis as a "bump in the road," it has had an effect. She told the Las Vegas Review Journal Friday that the tumor was detected because "I worried about my memory so much that I went and got an MRI. I found out that I have a brain tumor. And I was like, see, I knew there was something wrong." She says she feels fine. Yet the near urgency she's displayed in assuring her fans that she's OK says a great deal about how terrified we remain of the merest suggestion of a tumor, and how hastily we have to do damage control in the wake of a diagnosis, before taking on the unpleasant identity of Sick Person.

Crow, like plenty of other individuals with a health issue, has a career to maintain and a family to care for. Though she's currently doing her tour and working on a musical stage adaptation of the 1982 film "Diner," she's also without a record deal. So to go public with a tumor and some accompanying memory loss has got to be a scary thing. A diagnosis changes how people look at you, how they behave toward you. Even if they don't know anything about what you've got.

Nobody wants stuff growing wild in his or her brain. (Or anywhere else in the body, for that matter. But especially the brain.) Still, it's unfortunate that we remain so uneducated about what happens in the human body that we have to have the basics explained to us again and again. A growth is not automatically malignant. Having had breast cancer is not the same as having a benign brain tumor today. Tumors don't work that way. Cancer doesn't work that way. Nevertheless, it's clear from Crow's determined effort to put her fans at ease that while having something in the brain may not affect a person much, the outdated ideas stuck in our minds can be incredibly tough to cure.