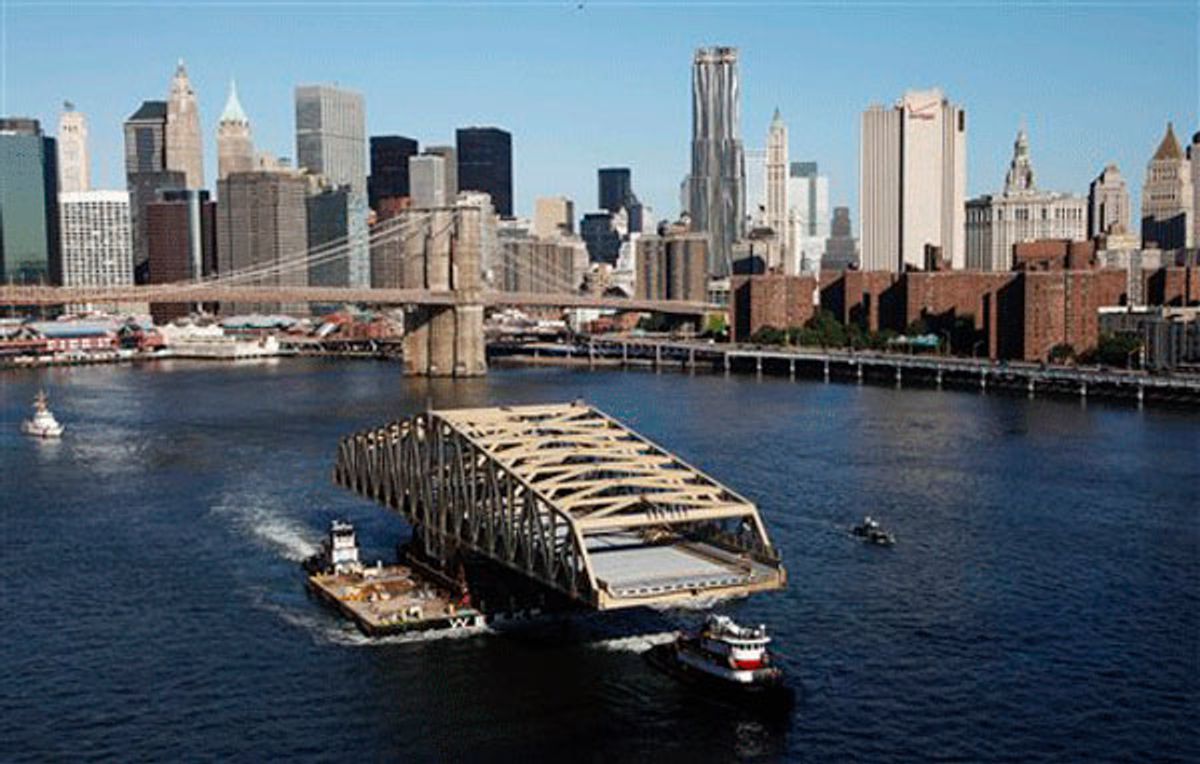 I’ve avoiding adding my voice to the uncertainty chorus—the idea that what’s holding back growth and hiring is uncertainty about the future of health care, tax, or environmental policy. It’s neither what businesses themselves say nor what economic theory would dictate as the cause of the current slump—that would be weak demand for their goods and services. Show me a business person who would leave profits on the table because of what might happen to health care reform in 2014 and I’ll show you a business person who will soon be busted.

But I’m coming around. Reading Fed speeches this week, looking at the upcoming fiscal slope and debt ceiling fights, watching Europe bumble along, and just trying to read the economic tea leaves—“uncertainty” is a pretty good word to describe the way a lot of people are probably thinking and feeling about the current economy right now.

Picture a defense contractor whose short-term future rests on the outcome of the automatic spending cuts, half of which come from defense spending. Or exporters who sell stuff to Europe. Or retailers who don’t know whether middle-class paychecks will take a hit on Jan 1 when the payroll tax break ends and middle-class taxes increase (which could show up in wage withholding tables right away).

That’s why the smart thing for policy makers to do is to take out some uncertainty insurance through fiscal and monetary policy. Federal Reserve governor Janet Yellen said it well:

“It may well be appropriate to insure against adverse shocks that could push the economy into territory where a self-reinforcing downward spiral of economic weakness would be difficult to arrest.”

Except for the qualifier “may,” that’s exactly right. In fact, we should have taken out such insurance a while ago, as it became increasingly clear that it was taking longer than most economists thought to leave the gravitational pull of the Great Recession, as the European crisis was deepening, as federal borrowing costs were falling, and as politics were threatening evermore self-inflicted wounds.

And there, of course, lies the rub. There will be no smart fiscal policy stimulus—no relief to states to prevent layoffs, no infrastructure, no transportation measures—any time soon. Federal politics right now is all about whether or not to make things worse, not how to make them better.

That leaves the Fed. Their messages this week have been generally akin to Yellin’s above, though not so forward leaning. They apparently need more convincing that the economy is really in slog mode and not getting better before pulling the trigger on another round of liquidity injections (buying more debt, shifting their balance sheet from shorter to longer-term debt).

OK, I’m sure their trigger finger is a lot less quick then mine. But from where I sit, flames are smoldering and policy makers are arguing whether or not we need fire insurance.