Why does one of the House's most radical right-wing extremists so often find common cause with the President? 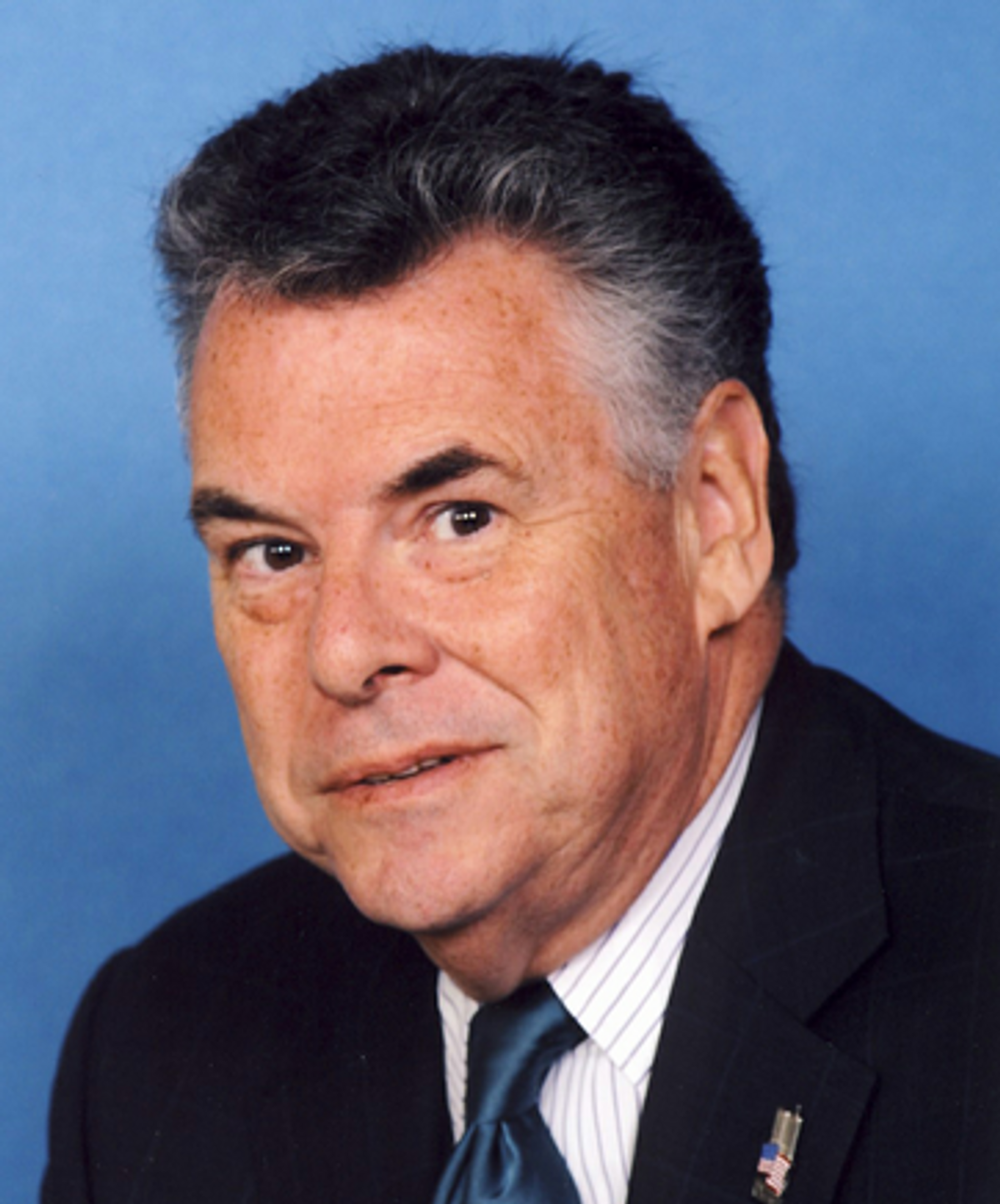 Many Democrats love to scorn GOP Rep. Peter King as the embodiment of right-wing extremism and Islamophobia, and with good reason: among other things, King, the Chairman of the House Committee on Homeland Security and an outspoken supporter of the IRA, last year held McCarthyite hearings to investigate the threat of radical American Muslims on U.S. soil. But Rep. King has another role: he's one of President Obama's most outspoken defenders and supporters when it comes to civil liberties and Terrorism. On CNN this morning, King offered his latest vigorous defense of a signature Obama policy:

House Homeland Security Chairman Peter King (R-NY) on Sunday refused to confirm the existence of U.S. drone strikes in other countries, but later insisted that the unmanned flying machines were being used to "carry out the policies of righteousness and goodness" . . . .

"There’s evil people in the world. Drones aren’t evil, people are evil. We are a force of good and we are using those drones to carry out the policy of righteousness and goodness."

Rep. King apparently sees the U.S. as the Justice League -- a heroic "force of good" slaying the Evil Villains in pursuit of "righteousness and goodness" -- so it's unsurprising that he's an enthusiastic supporter of Obama's drone program, given that this is the Saturday morning cartoon mentality that drives it (yet again, here we find that the critic of Obama's foreign policy conduct in a media debate is a progressive Democrat (Rep. Lynn Woolsey) while Obama's stalwart defender is found on the far right).

This is anything but unusual. Previously, Rep. King lavished Obama with praise for the due-process-free assassination of U.S. citizen Anwar Awlaki ("The killing of al-Awlaki is a tremendous tribute to President Obama"). He gushed with admiration when President Obama issued an Executive Order codifying a system of indefinite detention for accused Terrorists ("I commend the Obama Administration for issuing this Executive Order . . . This is clearly another step in the right direction"). He swooned when the Obama White House overturned the decision of Attorney General Eric Holder to try Khalid Sheikh Mohammed in a real civilian court and instead consigned him to a military commission ("a long-awaited step in the right direction . . . welcome news to the families of the victims of the 9/11 terrorist attacks, who will finally see long-awaited justice"). He cheered when the Obama DOJ announced it was truncating long-standing Miranda protections (once a crown jewel of American liberalism) for accused Terrorists, a change King long demanded. He heralded Obama as a great leader when the head of Osama bin Laden was pummeled with bullets and his corpse then dumped in the ocean ("There are going to be political benefits to the president from this. He deserves it").

Democrats are certainly right when they depict King as the embodiment of right-wing, neoconservative, Islamophobic radicalism. They should spend time wondering why he so often finds common cause with President Obama on the areas on which he most focuses. There are many things to say about bipartisanship in Washington: that it is tragically rare or that the GOP refuses to give Obama credit are most definitely not among them.