When an online feud turned into a demand for money, something amazing happened -- generosity 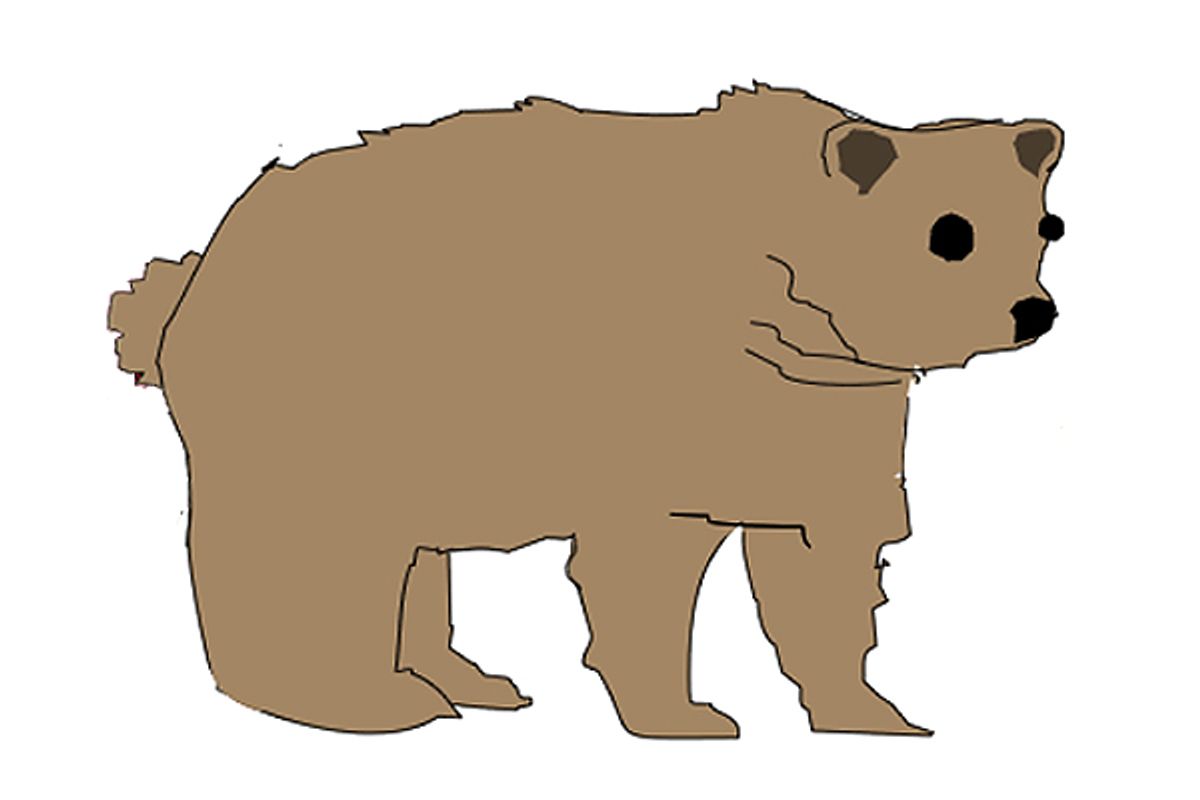 The world is overflowing with petty, selfish losers who happen to have Internet access. And usually, the rest of us just accept their trolling and content pilfering and overall grossness as part of the price we pay for sharing our ideas and being able to watch all the videos of otters holding hands we want.

But sometimes, somebody has to take a stand for sanity. This is turning out to be a very good week for that sort of thing. First, British comic Isabel Fay went viral with her ode to online a-holes, "Thank You Hater!" On Tuesday,  she released the song as a single, with all the proceeds going to Beat Bullying, a U.K. organization that works with young people to mentor them and stop the cycle of bullying.

Then there's Matthew Inman, and his online comic The Oatmeal. Like a lot of its fans, I admit to harboring a long-standing love of The Oatmeal based largely on its grammar posts. (They had me at "Literally.") But Inman really jumped into online sainthood territory this week when he threw it down against FunnyJunk and its ridiculous attempt to extract a cool 20 grand from him.

It started a year ago, when The Oatmeal noted FunnyJunk's habit of lifting its comics and reposting them on its advertiser-supported site: "What should I do about FunnyJunk.com?," he wrote. "They've practically stolen my entire website." As Inman pointed out at the time, it wasn't just his content FunnyJunk was lifting, nor is FunnyJunk the only site that pulls this crap. But what distinguishes FunnyJunk is that it responded to being called out on its behavior in an especially lame manner.

First, it did actually remove any images it could find with "The Oatmeal" in the title. But its admins mitigated any goodwill that gesture might have engendered when they also sent out an email to all its members saying that "The Oatmeal wants to sue FunnyJunk and shut it down!," urging its fans to deluge Inman with protest. As Inman explained at the time, "I never had plans to sue FunnyJunk and get it shut down; I just wanted my stolen comics removed." Reasonable, right, especially when hundreds of his comics still remained on the site at the time?

Not to the folks at FunnyJunk, who, hilariously, sent Inman a letter from Charles Carreon, Attorney at Law, this week, claiming "defamation and false advertising" and "willful copyright infringement," and demanding "the immediate removal of false statements about FunnyJunk." Also upsetting to the folks at FunnyJunk – The Oatmeal's obviously incredibly threatening Pterodactyl-themed imagery, and the fact The Oatmeal comes up prominently when FunnyJunk "is punched into the Google search engine." I really love that sentence. It's so 1970s IBM data entry. For the coup de grace, Charles Carreon, Attorney at Law, then demanded The Oatmeal "remove all mention of FunnyJunk and FunnyJunk.com from your website" and "deliver me a check in the amount of $20,000 payable to the order of FunnyJunk."

Ladies and gentlemen, the ballsiest letter ever written.

Upon receiving it, Inman was somehow not moved to bust out his checkbook. Instead, he mused on his blog, "You want ME to pay YOU $20,000 for hosting MY unlicensed comics on YOUR shitty website for the past three years?" And he decided to do something else. He challenged his fans to raise that amount anyway. Then, he promised to take a picture of the money, along with "a drawing of your mom seducing a Kodiak bear." (Side note: Anything about Your Mom: always gold.) The money itself would go to the National Wildlife Federation and the American Cancer Society.

In its first hour, Operation BearLove Good, Cancer Bad met its fundraising goal. It has already netted $115,706 for two fantastic causes. Oh, and the most popular image currently on FunnyJunk? Inman's annotated copy of the letter from Carreon. Good one, Internet.

The common mistake that bullies make is assuming that because someone is nice that he or she is weak. Those traits have nothing to do with each other. In fact, it takes considerable strength and character to be a good person. It takes hard work to not get dragged down into the muck that the cretins are constantly flinging at you. That's what makes what Isabel Fay and Matthew Inman -- and the fans that have rallied around them -- accomplished in such a short time so great. It's the way they met steaming crap with good humor and supreme generosity. They didn't just make sport of their trolls -- although they did that effectively. It's that they kept going. That they turned their energy toward accomplishing something meaningful. An opportunity to help people and animals. As Inman says, "I’m hoping that philanthropy trumps douchebaggery and greed." Amazingly, it does. And it also turns out that funny, quite beautifully, trumps junk.