The band made a PSA to find a fan's murderer 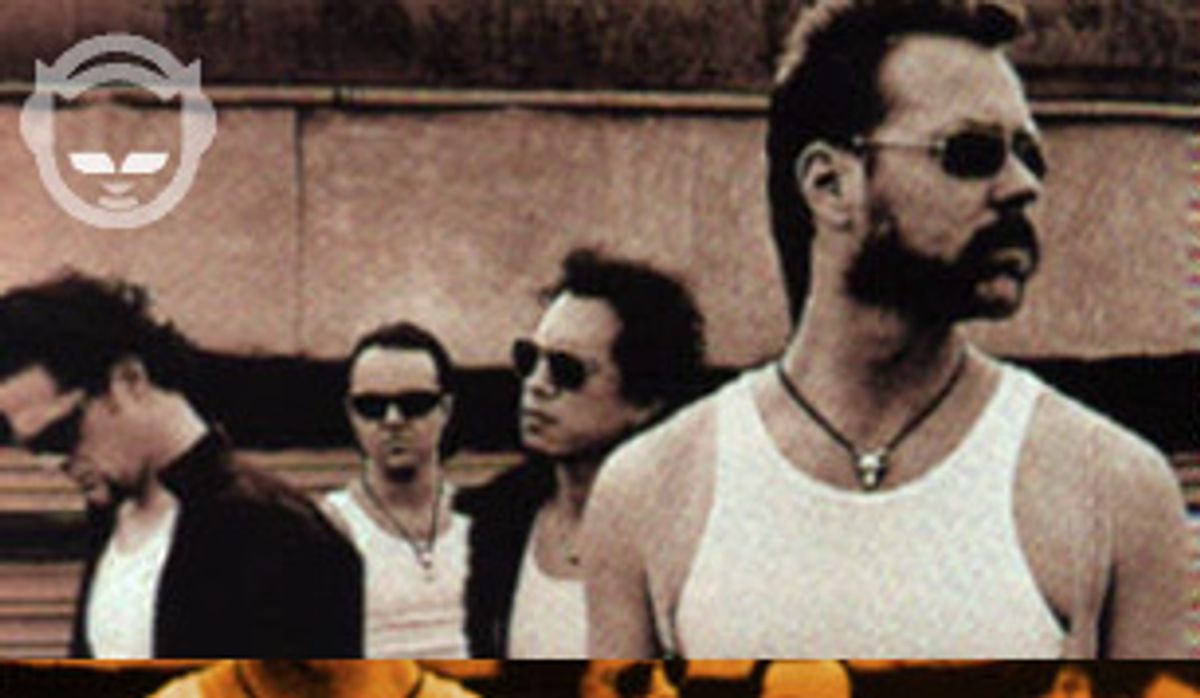 WASHINGTON (AP) — Metallica has made a public service announcement to help authorities try to find a man wanted in the killing of a Virginia Tech student.

Morgan Harrington disappeared after an October 2009 Metallica show in Charlottesville, Va. Her remains were found three months later in a hayfield about 10 miles from the concert venue.

The FBI says it has DNA linking the suspect to a sexual assault in Fairfax County in 2005. But authorities aren’t sure who the man is and are seeking the public’s help identifying him.