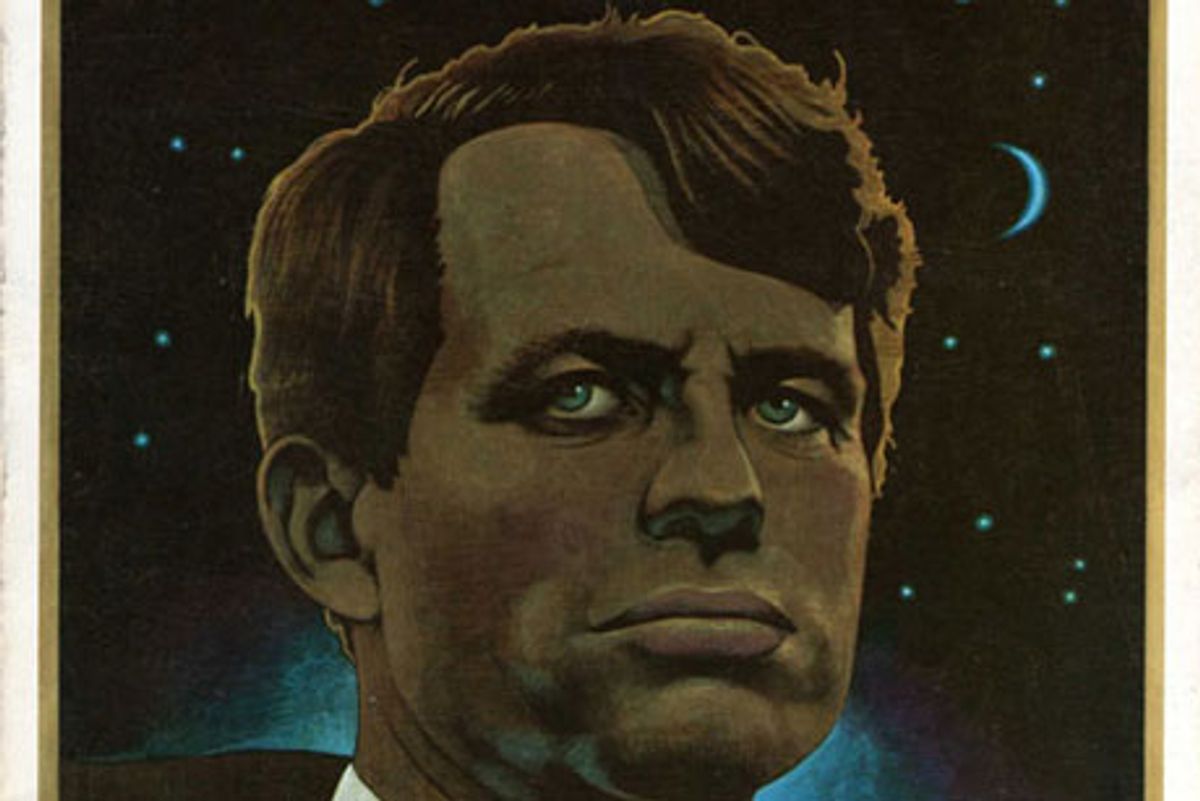 This past February, the iconoclast publisher Barney Rosset died at the age of 89. Rosset was the publisher of Grove Press from 1951 until 1985. He published D.H. Lawrence’s Lady Chatterley’s Lover in its first unexpurgated U.S. edition in 1957, and in 1964 he published Henry Miller’s Tropic of Cancer in its original uncensored form, fighting and winning the legal right to do so all the way up to the Supreme Court. In recognition of his contributions to both American and world literature, Rosset was awarded the Pen International Publisher Citation, the French title “Commandeur dans l'Ordre des Arts et des Lettres,” and a lifetime achievement award from the National Book Foundation.

I had the great privilege to be friends with Barney since 1986, when I worked with him as an art director shortly after he left Grove Press. When I first met him, I was in awe. I knew of his anti-censorship triumphs and was an avid reader of Grove titles. But more than anything, I revered the literary magazine Evergreen Review, which Barney founded along with editor Donald Allen. Published from 1957 to 1973, the groundbreaking journal inspired readers with its call to “Join the Underground,” an invitation that, in my teen years, I took to heart.

[caption id="attachment_338351" align="aligncenter" width="492" caption="George Grosz created this cover; the magazine at the time was large format and glossy."]

Ever ahead of its time, Evergreen even ran a full color comic-book parody as a regular feature. “The Adventures of Phoebe Zeit-Geist” was drawn by comic artist Frank Springer and written by Michael O'Donoghue, who later became a National Lampoon contributor and “Saturday Night Live” writer. The magazine also shepherded the first American publication of the French comic “Barbarella,” by writer/illustrator Jean-Claude Forest. It featured comic strips by Copi, Hans Nordenström (aka Brul), Sempé, Siné, and Ungerer, as well as concrete poetry by Lawrence Ferlinghetti and Vaclav Havel (then a writer and dissident).

Alongside the regular subject matter of politics, poetry, sex, and literature were articles on the art luminaries of the time: Helen Frankenthaler, George Grosz, Louise Nevelson, Jackson Pollock, Robert Rauschenberg, and others.

The magazine itself was initially designed by the innovative Grove Press designer Roy Kuhlman; later, Richard Hess and Ken Deardorf art-directed for periods. Evergreen began life as a humble octavo-size perfect bound journal but soon became a glossy quarto standard size magazine, eventually dropping “Review” from the title. It started as a quarterly, transitioned to a bimonthly schedule, and eventually became a monthly publication. Circulation jumped from 100,000 to 250,000 per issue, and it had over 40,000 subscribers. With Evergreen #32, nude pictorials were introduced as a regular feature, which resulted in the issue being seized by police in Hicksville, New York, for obscenity.

There’s a certain irony that Evergreen became a “slick” (insider parlance for a glossy magazine), and the cost to join the underground was $1. The East Village Other, art-directed by a young Steven Heller, was printed on newsprint in limited color with a newsstand price of 35¢. Then again, the penultimate issue of Evergreen, published in 1973 and also art-directed by Heller, took the form of the ignominious mass-market paperback. Issue #97, however, was in newspaper format.

Several of the covers stand as icons of the period, including Tomi Ungerer’s 1967 Hanoi Sam, showing Uncle Sam wearing a conical bamboo-leaf hat, and Paul Davis’s Che Guevara cover, based on a photograph by Cuban photographer Alberto Korda. That image, which accompanied the magazine’s publication of excerpts from Che’s diary, held such power that when the Grove offices in Greenwich Village were firebombed by anti-Castro Cubans, the poster of the cover was found upstairs with a knife stuck through it.

Earlier in his career, Barney had produced the 1948 film Strange Victory, about racial bias in post–World War II America, and he returned to that passion in later years. Evergreen as a brand expanded into film; Barney imported the controversial Swedish film I am Curious (Yellow) and owned the short-lived Evergreen Theater near the Grove offices. He commissioned Beckett, Duras, Ionesco, Robbe-Grillet, and Harold Pinter to write scripts, and he produced the project that Beckett wrote. Titled “Film,” the movie was directed by Alan Schneider and starred Buster Keaton in one of his final screen performances.

In 1988, Barney was awarded the Ninth Publisher Citation by Pen International for “distinction and continuous service to international letters, to the dignity of writers, and the free transmission of the printed word across the barrier of poverty, ignorance, censorship and repression.”

[caption id="attachment_338461" align="aligncenter" width="492" caption="Evergreen celebrates the banning of I am Curious (Yellow) which the house distributed in the U.S."]

Rosset and his wife, Astrid, revived Evergreen Review online in 1998. As a lasting tribute to Barney and to keep his legacy alive, Astrid, along with his daughters Tansey and Chantal, and sons Peter and Beckett have banded together to revitalize and digitize the Evergreen Review. You can find out more here.

“We thought a magazine, even a self proclaimed literary review, had to be involved in politics. We felt sex was healthy and made (then) bold use of fiction and graphics so declaring. We operated on a shoestring and still got our issues out on time. In short, we had a ball.” — Barney Rosset