Trust Me on This: Father knows culture best

What's the one album, movie or cultural obsession you'd pass on to your kids? Famous dads share their picks 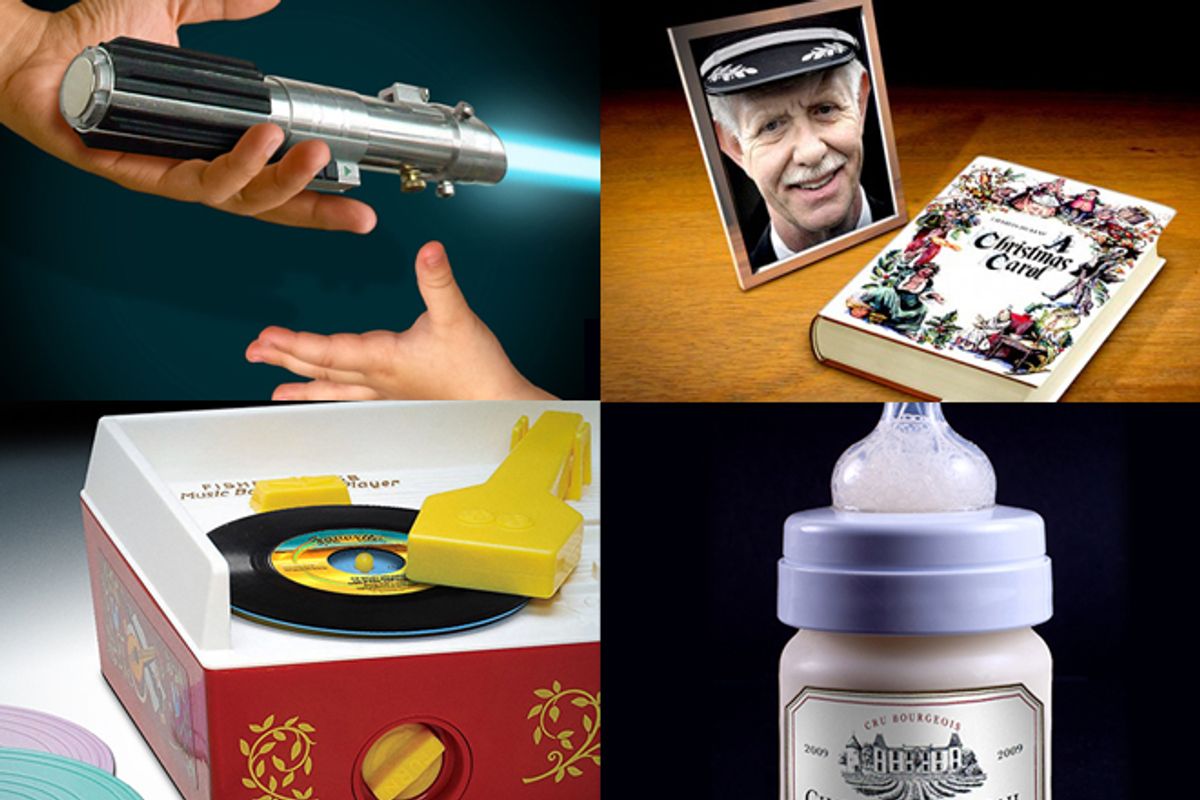 Last fall, the Onion ran a so-true-it-hurts story about the "cool dad" raising his 12-year-old on Talking Heads, Big Star, Miles Davis and Stanley Kubrick films. "I wish my own dad had turned me on to the good stuff, so I wouldn't have had to wait until I was in my 20s before I started digging anything halfway decent," the dad said. His poor daughter? Stuck talking about Petula Clark while her classmates swoon over One Direction.

It struck a chord -- and made us wonder what interesting dads would suggest for their kids if they were only allowed to influence them with one thing. Distill all that cultural passion down to a single album, movie or, if you must, a special obsession.

For the last three weeks, in a series sponsored by BVLGARI, we've asked some of our favorite musicians, writers, athletes, actors and more to share their recommendation. We've collected all the essays in this slide show; just click on the individual headlines on each slide to read the entire essay. Share your own ideas in the comments. And Happy Father's Day.

Editor's Picks Trust Me On This