Jack Osbourne goes public with a devastating MS diagnosis, just the latest celeb to put a famous face on illness 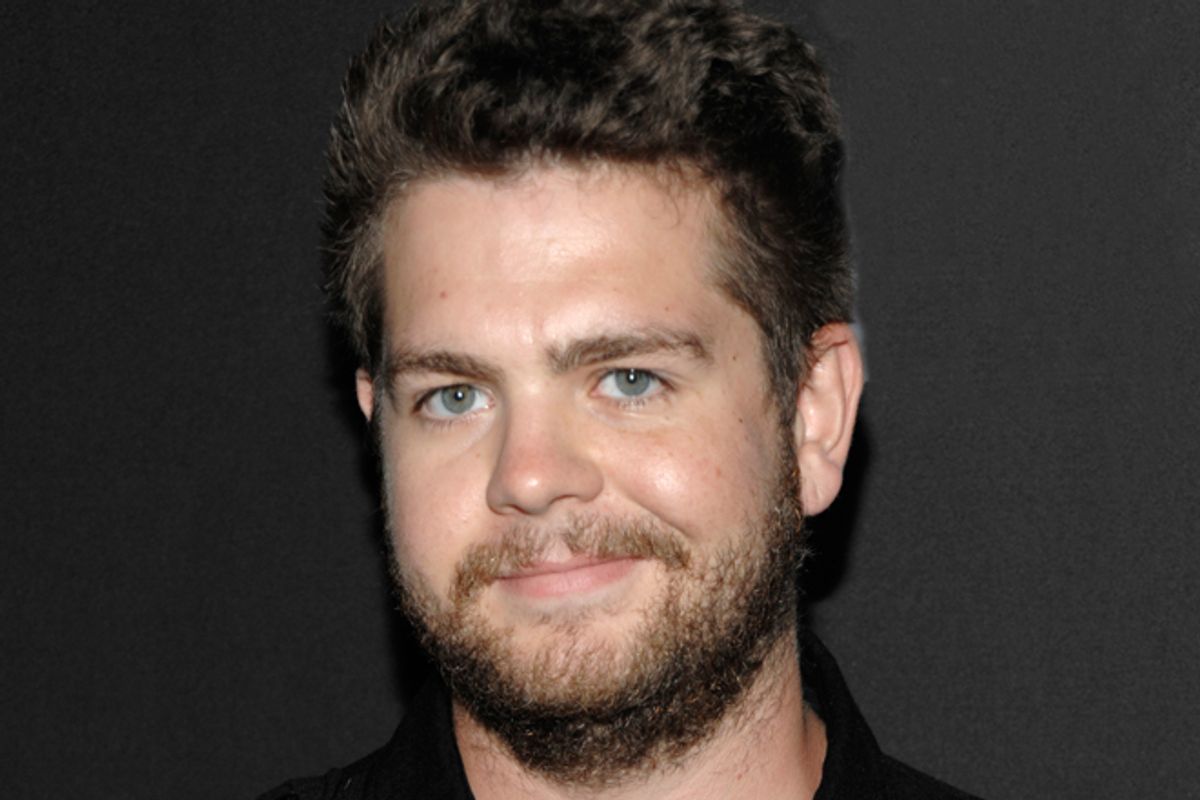 Jack Osbourne's been angry before. A decade ago, on "The Osbournes," he was a hotheaded, hard-partying teen who attempted suicide when he was 17. But this time, when he says, "I got really, really angry," it's different.

On Sunday, the 26-year-old revealed he has multiple sclerosis -- and that he learned of his condition just two weeks after the birth of his daughter Pearl Clementine. In an interview with People, Osbourne says his initial reaction was, "Why now? I've got a family and that's what's supposed to be the most important thing." In addition to caring for his new family, he must now learn to navigate an autoimmune disease that affects the central nervous system in often unpredictable ways. Osbourne's condition first manifested itself when he lost 60 percent of his vision in one eye.

Osbourne's diagnosis is undeniably terrible and terribly timed. But what makes it especially poignant – and resonant -- is how commonplace the terrible and terribly timed are. Why now? Because crap never waits for the right moment to hit the fan. Osbourne's already been through drug and alcohol addiction – as has his father. His mother has been through a life-threatening bout with colon cancer. He's a new dad. And now, he's facing what another celebrity with MS, actress Teri Garr, referred to earlier this month as "this scum-sucking pig of a disease."

Osbourne, who told Hello! magazine this week that "adapt and overcome' is my new motto," now joins the ranks of other celebrities who've taken up the mantle of inspirational figure. It's not as if he has much choice. The famous don't have much say about becoming spokespersons for their conditions. Their lives are so ruthlessly chronicled, so eagerly pursued by the tabloids, that it's damn near impossible to eat an ice cream cone without attracting attention, let alone slip into a doctor's office or hospital. Osbourne's openness, his carefully framed exclusives with People and Hello!, deflect the rumors that would swirl around the recovering addict if he began to look and move differently. As it is, he still has to deal with headlines about his "devastating" news and his family's "anguish."

But in doing so, he's got the chance to put an identifiable face on yet another often misunderstood condition, to open minds and to educate the public. Osbourne joins the ranks of folks like Robin Roberts, who recently spoke out about her diagnosis of the blood disorder myelodysplastic syndrome -- a condition that affects 10,000 new patients each year; and Sheryl Crow, who set the record straight about benign brain tumors after announcing her own. Similarly, in recent years, Michael J. Fox has illuminated the facts about living with Parkinson's disease -- and the research needed to treat it. Bill Clinton's been outspoken about his struggles with heart disease. And Lance Armstrong is almost as well-known as the cancer survivor behind those yellow bracelets as he is as a multiple Tour de France winner.

Nobody ever decides, "Hey, I think I'll be the famous face of a disease." But whenever someone high-profile comes forward, there's an opportunity for education and for empathy. It's a chance for those dealing with the same condition to feel less alone. And it's an opportunity for the rest of us to understand the ways a body can betray a person at seemingly the worst possible time, and also what we can do to help each other in seemingly helpless situations. Because at some point, all of us face our own version of the same story – loss, illness, accident, devastating disappointment. When the going gets scum-sucking, the best we can do -- as Osbourne reminds us -- is figure out how to adapt and overcome. That starts by sharing our stories.