A simple solution: Make everything in America suck more 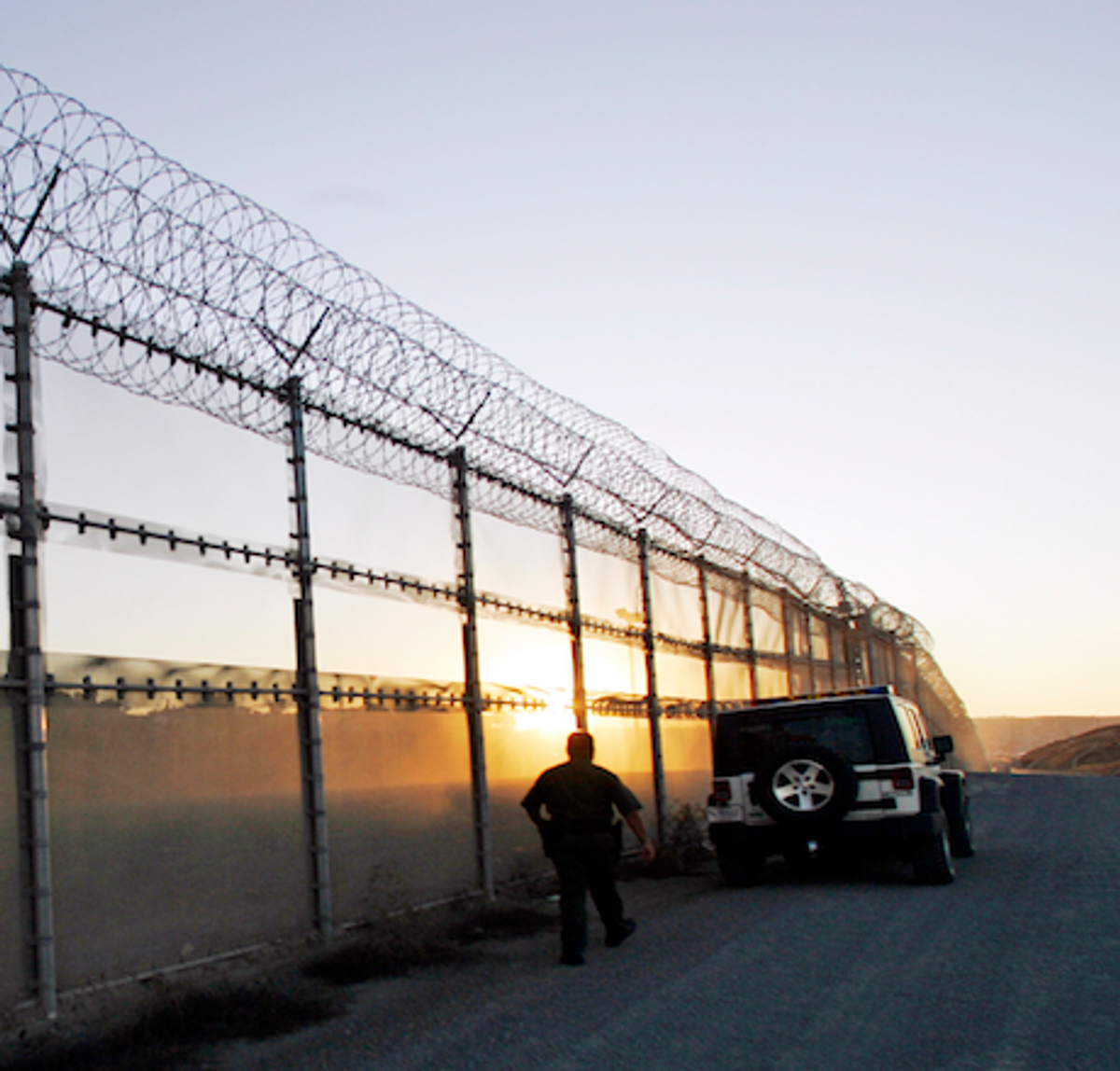 The Obama administration last week surprised many by announcing a plan to kinda-sorta enact the DREAM Act by fiat. The administration will make young immigrants who arrived in the country as children, earned high school degrees or GEDs or served in the military, and who have no criminal record immune from deportation. These very well-behaved young men and women (no older than 30, please) will then be allowed to apply for two-year work permits that they will be able to renew, most likely until the next Republican administration takes office.

This presents a quandary for the conservative movement. The majority of conservatives are strongly opposed to immigration, with influential members of the movement opposed even to legal immigration. As usually happens in a recession, nativism is lately flourishing among white voters. But the Republican elite (and the rich business-owner arm of the party) recognize that they need support from Hispanics and people recently descended from immigrants in order to remain competitive electorally, so every few years Republicans will suggest some sort of immigration reform and then back off when the base revolts.

It seems like there's no way of appeasing those voters — and pundits — who oppose all forms of immigration, and even though almost the whole of elite consensus is against them, they remain undeniably powerful. But the nativists needn't worry too much about the president's proposal because the dream of ending immigration in our lifetime is not just achievable, but already under way.

I have devised, as a thought experiment, a two-pronged approach to the immigration issue that I think will achieve the aims of anti-immigration conservatives. It's very simple:

Make everything in America suck

One reason many immigrants want to come to America so badly that they're willing to violate laws and occasionally risk their lives to do so is that America has spent many, many years marketing itself as "the land of opportunity," where people from humble beginnings can work hard and achieve some measure of prosperity. And then -- and this is the best part -- their children can do even better than they did, graduating college and eventually becoming president or something.

Hah, well, America doesn't really do that so much anymore. (I mean, unless you're already a college-educated immigrant, I guess.) Income mobility is pretty dismal in America these days, with Canada and much of Europe doing better on the bootstrapping front.

To make matters worse, according a recent report from the Foundation for Child Development, the children of immigrants in America are starting off with some pretty severe disadvantages:

Keep in mind, nine out of ten of these kids are U.S. citizens. So, making sure the system fails these kids is a great way to dissuade their parents from crossing that border. (Bonus stat: Fifteen percent of children in immigrant families have no health insurance! And a million "illegal" children are ineligible for coverage from a public plan or from receiving coverage through the health care law's exchanges. That'll teach those scofflaw children.)

It would also really help keep America American if we allowed a gigantic financial crisis to destroy the economy and then spent four years of an unemployment crisis arguing about the deficit and how there are too many immigrants.

That's not all we can do, of course. Arizona's mandated immigrant-harassment law is partly about allowing the police to engage in racial profiling, yes, but it's also about making Arizona a place where no one who isn't old and white would ever want to be. Alabama passed an even tougher bill that promptly began destroying the agriculture industry that drew immigrant laborers there in the first place. (Alabama then arrested a Mercedes executive for not carrying his proper papers with him, ensuring that they will also keep out rich, European interlopers.)

And look: It worked! Net Mexican migration to the United States from 2005-2010 was actually zero.

Provide no coherent path to citizenship

Because of that pesky 14th Amendment, the children of immigrants born in the United States will always end up being citizens (unless, of course, Rand Paul gets his way!), but we can make sure no one else has it that easy.

This is one of my favorite infographics ever, from Reason Magazine, and I highly recommend you send it to anyone you know who says immigrants should "get in line" or follow the law like they or their parents did. It basically shows that even the would-be citizen with the easiest path to naturalization -- the person married to a U.S. citizen -- faces an expensive, years-long bureaucratic nightmare of applications, fees, red tape and waiting.

(For a good primer on precisely how difficult and expensive this is, an Australian writer for Cracked laid out the time and money it took him to obtain a green card -- not even citizenship! -- despite being married to an American.)

If you're not married to an American, or a genius, or a famous celebrity, you will wait many more years. Unless you're "unskilled," with no American relatives, and from a nation ineligible for the "diversity lottery," in which case you have literally no path to permanent residence, let alone citizenship, at all.

Which is not to say America doesn't happily accept your cheap, unregulated labor! It's actually pretty win-win for the "pro-business" crowd because they have a huge pool of manual laborers with virtually no legal protections at all, and that pool has no right to organize — and no opportunity to win the right to organize for voting for people to represent their interests in the legislatures!

The Obama administration's plan is actually perfect for conservatives because it grants people the right to work but not to enjoy many of the other various benefits of citizenship, like "voting for Democrats."

So if you're OK with a massive semi-permanent underclass of unprotected laborers with no opportunity to use the levers of democracy to win better treatment for themselves, you should be fine with the status quo and not hugely worried by the president's initiative. If you just want those damn foreigners to go away, you can still relax, because the people in charge of things are making this country just crappy enough to convince those foreigners that maybe things aren't so bad where they are.