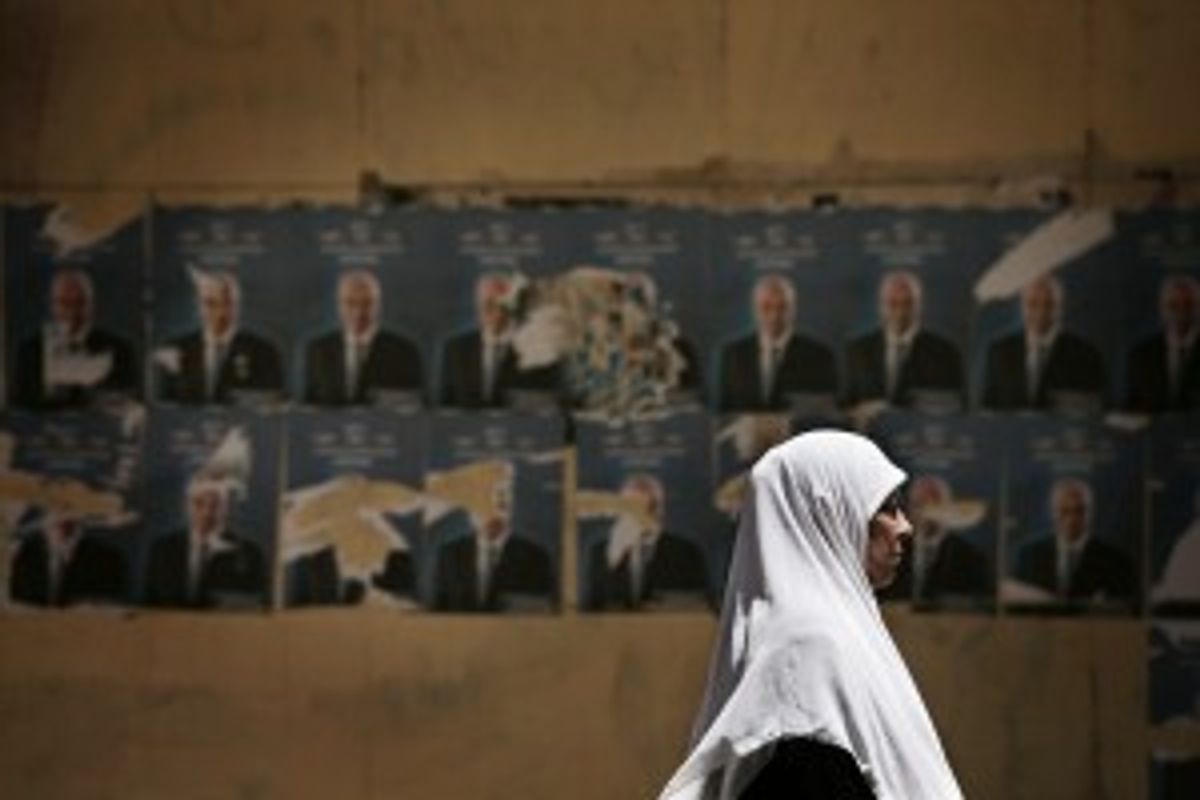 WASHINGTON (AP) — The White House on Sunday congratulated Egypt’s president-elect, Mohammed Morsi, and urged him to reach out to all parties and segments of society as he forms a new government.

Striking a cautious but hopeful tone, a statement by White House press secretary Jay Carney called the election result a milestone in Egypt’s transition to democracy and said Washington looks forward to working with Morsi’s government “on the basis of mutual respect.”

“Millions of Egyptians voted in the election, and President-elect Morsi and the new Egyptian government have both the legitimacy and responsibility of representing a diverse and courageous citizenry,” Carney said.

In the turbulent aftermath of longtime leader Hosni Mubarak’s ouster in February 2011, the U.S. is eager to salvage an alliance with Egypt that has been a foundation of stability in the Middle East since the late 1970s, ensuring peace between the Arab world’s most populous country and Israel.

In his first televised speech, Morsi said Sunday he carries “a message of peace” to the world and pledged to preserve Egypt’s international accords, a reference to the peace deal with Israel.

Sunday’s White House statement alluded to the Obama administration’s hope that the rise of Morsi and his Muslim Brotherhood party will not set back Egyptian-Israeli relations. For all his faults, Mubarak was credited in Washington with resisting three decades of pressure within Egypt to break the Camp David accords with Israel or loosen its alliance with the United States.

“We believe it is essential for the Egyptian government to continue to fulfill Egypt’s role as a pillar of regional peace, security and stability,” Carney said.

The administration had expressed no public preference in advance of Sunday’s announcement that the Islamist presidential candidate had defeated Ahmed Shafiq, who was the last prime minister under Mubarak.

The Muslim Brotherhood’s victory adds a new element of uncertainty for U.S. policy in the Middle East, which has been rocked by the conflict in Syria, where some 40 people were said to have died Sunday in new clashes between rebels and government forces.

In a reflection of the Pentagon’s large stake in Egyptian stability and a transition toward democracy, Defense Secretary Leon Panetta placed a phone call June 15 to the head of Egypt’s ruling military council, Field Marshal Hussein Tantawi, who was Mubarak’s defense minister for 20 years. Panetta stressed to Tantawi the need for the military council to ensure a full and peaceful transition to democracy, according to Panetta’s press secretary, George Little.

But just one week ago, as polls were closing in the presidential runoff, the Supreme Council of the Armed Forces issued constitutional amendments that stripped the president’s office of most of its major powers. The ruling generals made themselves the final arbiters over the most pressing issues complicating the transition, such as writing the constitution, and granted military police broad powers to detain civilians. For now, the authorities of the president are not clear.

Sen. John Kerry, chairman of the Senate Foreign Relations Committee, said the U.S. should embrace the election outcome even if the Muslim Brotherhood’s past positions are a cause for concern.

“It would be a mistake for us to pull back from our engagement with a free and democratic Egypt,” said Kerry, D-Mass. “This is a time to test intentions, not to prejudge them.”
Kerry said that in recent conversations with Morsi, the new president-elect said he was committed to protecting basic freedoms, including the rights of women and minorities and the right to free expression and assembly.

“He said he understood the importance of Egypt’s post-revolutionary relationships with America and Israel,” Kerry said.

Anthony Cordesman, a Middle East expert at the Center for Strategic and International Studies, said uncertainty over Egypt’s relations with the U.S. and other key countries is likely to persist for several years.

“In the near term, it seems unlikely that the election will have a major impact on U.S. and Egyptian relations,” he said. “The Egyptian military remains too strong, there is no legislature, and the new Muslim Brotherhood president will concentrate on domestic issues.”
However, Cordesman added, “The midterm is far more uncertain and the long term is totally unpredictable.”