Nestle has not done enough to combat child labor in the chocolate industry, the Fair Labor Association said 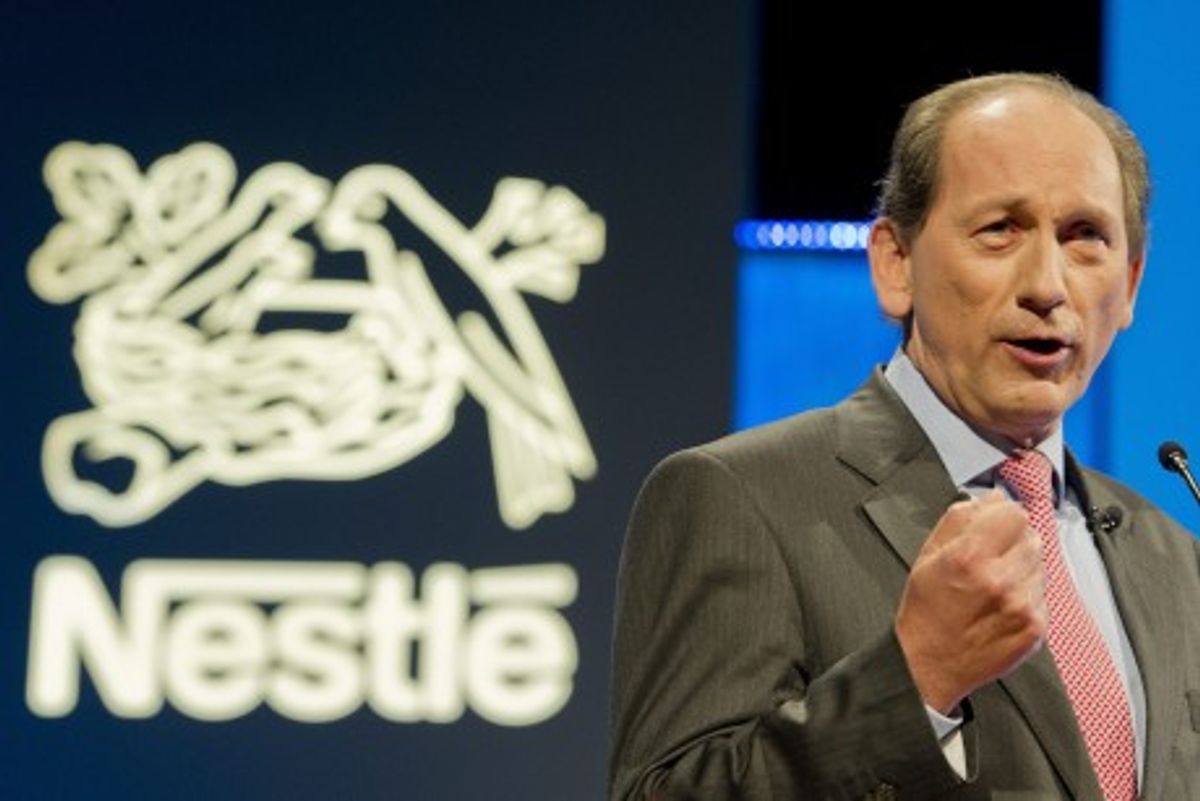 Here's a cheery thought while you're baking Nestle's Toll House chocolate chip cookie dough: those chocolate chips may have been produced by children working long hours with no pay, some of whom have been injured by machetes. Nestle, the company famous for its chocolates and other foods, is accused of not doing enough to stop the brutal child labor in the chocolate industry, BBC News reported.

Its long been known that child labor plays a major role in producing the world's cocoa, GlobalPost reported, with about 600,000 children in Ivory Coast working on cocoa farms.

Nestle, the world's largest food company, has pledged to stop the practice. More recently, Nestle commissioned the Fair Labor Association to map its cocoa supply chain in the Ivory Coast, the BBC said.

While Nestle gets credit for being the first multinational chocolate company to allow its system to be completely assessed, the results of the investigation were nonetheless not good. "The investigation by FLA found that child labor persists despite industry efforts to discourage the employment of children," the FLA said in a statement, according to Reuters.

Nestle accepted the findings of the report and said they hope to improve their labor practices: “The use of child labor in our cocoa supply goes against everything we stand for,” Jose Lopez, Nestle’s head of operations, said in a webcast following the news, Bloomberg News reported.

The FLA report recommends that the Ivory Coast government take its own regulatory steps to end child labor. It also suggests that Nestle and other chocolate companies set clearer labor standards to all parties in its supply chain, Bloomberg reported.