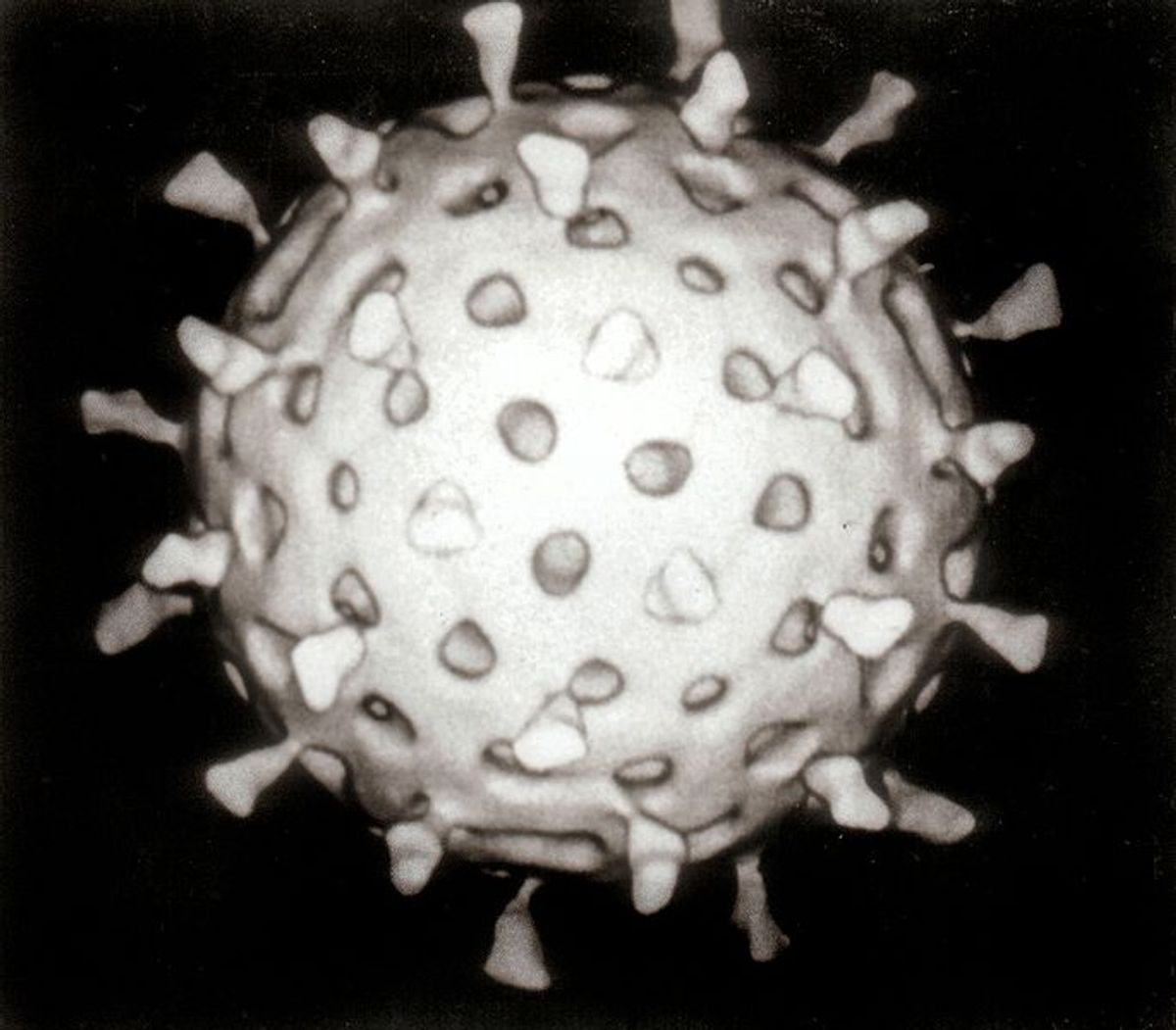 A mysterious disease is killing scores of Cambodian children - and both local and international disease experts are unsure what's causing the respiratory and neurological symptom-causing affliction.

Sixty-four of 66 children brought into Cambodian hospitals since April 2012 have died from the unknown disease, which, according to a report on the World Health Organization website "causes high fever, followed by respiratory and/or neurologic symptoms with rapid deterioration of respiratory functions." Devastating lung malfunction appears to kill the young sufferers disturbingly quickly, often within 24 hours.

Thus far only affecting youngsters under the age of 7, World Health Organization officials are scrambling to discover what the causes of the ailment are, and how it might be prevented from killing more children in this impoverished Southeast Asian nation. Bird flu, not unknown in Cambodia, has already been ruled out as a possible cause, while well-known tropical diseases dengue fever and Chikungunya are "unlikely" according to the WHO's Dr Nima Asgari.

According to a Cambodian hotline official for the Cambodian Communicable Disease Control Department, quoted in the Phnom Penh Post, cases of the mysterious disease have been reported in 14 Cambodian provinces.

In a CTV report released today, WHO officials cautioned that it's too early to know if the disease is actually new. CTV interviewee Dr. Neil Rau noted that it's important to figure out how encephalitis (brain infection) and respiratory symptoms are interconnected in this new ailment. Respiratory symptoms, as they are much more likely to be transferred from person to person, are of much more concern on the world stage, said Dr Rau.

Encouragingly, WHO officials have reported the unexplained disease isn't "clustering" around specific locales-indicating that the problem is an environmental one, instead of a possible new pandemic.

The Kantha Bopha children's hospital group, run by Swiss native Dr Beat Richner, is on the front-lines of the epidemic, specializing as it does in the treatment of young Khmer children. Quoted in a July 4th Phnom Penh Post article, Mr Richner reported to Cambodian Minister of Health Mam Bun Heng that "such a disease had not been seen in the past 20 years in Cambodia"-as long as Richner has been managing hospitals in the region, which he first began doing in 1992.

“All these children had encephalitis and were hospitalized and treated at private clinics before coming to us,” said Dr Richner in Wednesday's Phnom Penh Post article. “I worry that a wrong treatment and drug intoxication at some private clinics has destroyed the lungs leading to a pneumonia we cannot treat.”

Compounding Cambodia's worries in the face of a burgeoning health crisis, the Kantha Bopha hospital group is currently strapped for cash, according to Mr Richner, and may be forced to close soon if adequate funds aren't collected. Kantha Bopha children's hospitals currently operate in five cities in Cambodia, serving thousands of young patients a year without charge, and are largely reliant on financial donations from overseas.

Health care is a weak point in recovering Cambodia, and child mortality is an especially worrisome problem, where roughly 51 deaths per 1000 children under the age of 5 were reported in 2010 - as opposed to 7.5 deaths in the USA. This summer has proved particularly disease-ridden in Cambodia, where an unusually high number of dengue fever and Chikungunya virus infections have been reported, according to the Phnom Penh Post.

8,843 cases of the tropical fever were reported in the first 23 weeks of the year, according to the Post, causing 38 deaths as of June 27 - an improvement over the 2007 dengue outbreak, where 39,861 cases were reported. Record-keeping is complicated by the re-emergence of the Chikungunya virus, which presents with similar symptoms to Dengue, but is less often fatal.