Are family-friendly cities a worthy goal or a dog whistle for conservatives? 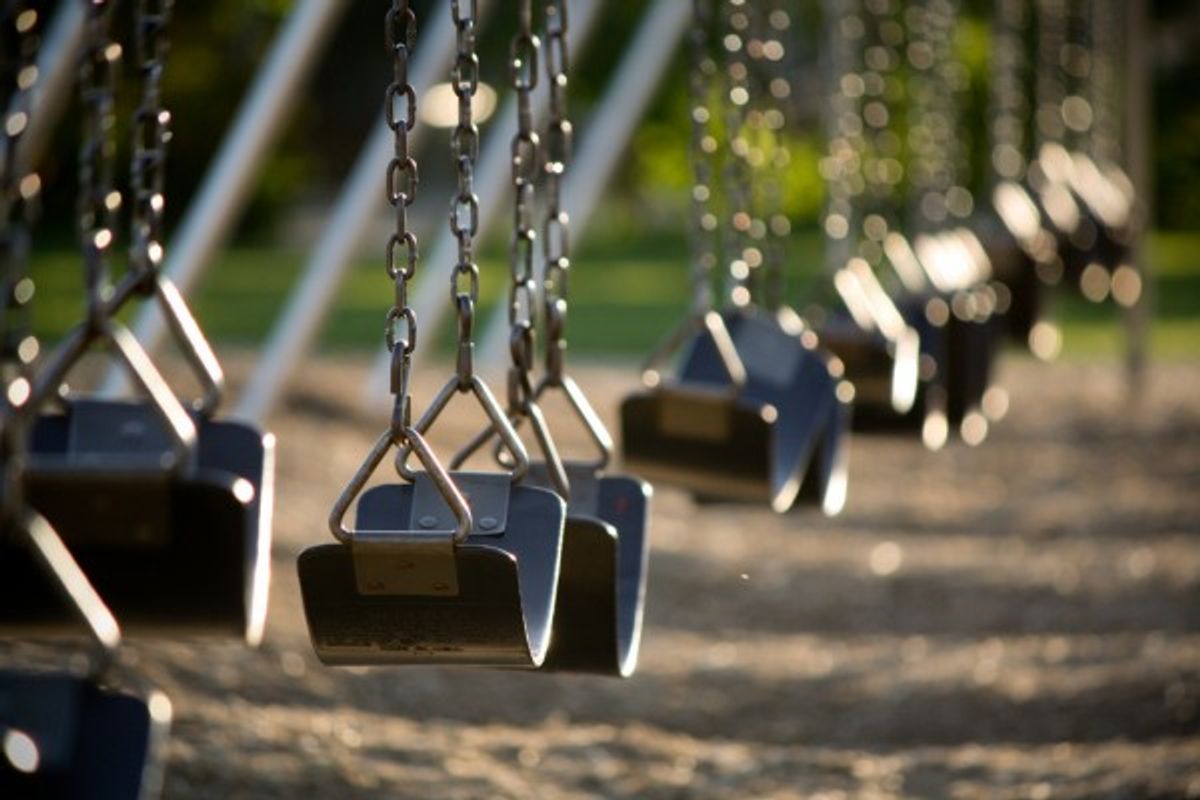 This past weekend, Will Doig of Salon wrote an article detailing the motivations and challenges of city branding efforts. He spoke with Aaron Renn, an Indianapolis-based urban analyst, concerning the city’s latest efforts to capitalize on what Renn characterizes as a town that has “great schools, is family oriented [sic] and offers easily living.”

Some commenters on Doig’s article seized upon Renn’s assertion that Indianapolis had some vague, inscrutable quality that made it family-friendly.

When city officials invoke family-friendliness in their advertising strategies, what aspects of the city are they basing that claim on? Arguments from readers fell into three camps: It could be the availability of urban amenities like zoos, museums and public pools that the whole family can enjoy together. Or it might be a dog whistle alerting homebuyers and other in-migrants to the presence of a prevailing conservative cultural sentiment, reminiscent of a kind of “family values” rhetoric. Or it could be suburban-style development with the space and creature comforts demanded by a middle class that’s slowly moving back into cities.

Provocative though the idea may be that lifestyle politics drive city branding efforts, the real conversation here is about whether the sort of housing or the provision of certain services determines a city’s family-friendliness. (For a related discussion of the relationship between ideology and the built environment, see this week’s Forefront article on planning for smart growth in cowboy country.)

Is it the type of housing stock that makes a place good for couples with kids? The way the city is laid out? The availability recreation spaces? Or is it a little bit of all of them?

The fact is, urban planners don’t know themselves. There is no standard definition set by the Department of Housing and Urban Development. There is also no clear indication that families categorically prefer living in suburbs or suburban-style municipal developments, according to research out of the Center on Urban and Metropolitan Policy. And plenty of cities have zoos, parks and pools. Why are some given the mantel of family-friendly over others — what’s the difference between Austin and Kalamazoo?

More clear is how a city can be a poor environment for families. Zoning restrictions on lot size and floor space might alienate families from dense urban cores. Cities like Providence, R.I., struggle to retain young families because of poorly performing schools.

Basic infrastructure design might also create obstacles for families. In a 2008 memo published by the American Planning Association, researchers Evelyn Israel and Mildred Warner write that urban planners often neglect the realities of living with children. “For example,” they write, “transportation systems are often based on routes to work, not on routes to child care, work, and grocery stores.”

Seattle, where family-friendliness has played a big part in the city’s marketing strategy, has a growing population segment of adults with young children. Recently there has been a groundswell of support for implementing better services for residents in the child-rearing stage of the life cycle.

In June, Amanda Bryan of the Seattle-based news website Crosscut reported that the rise in the under-15 population in the city’s downtown, a district without its own public school, is forcing some families out. (Disclosure: Crosscut and Next American City are content partners.)

The article cites a recent study put out by the National Clearinghouse for Educational Facilities that highlights the way that schools can provide a community space that better accommodates urban parents.

For now, Seattle’s urban moms and dads might have to look elsewhere — Washington State has been systematically defunding public schools for years, already having eliminated $10 billion from its public school budget.