The '80s teen star makes another ignorant anti-gay movie, and proves the idiocy of the God argument 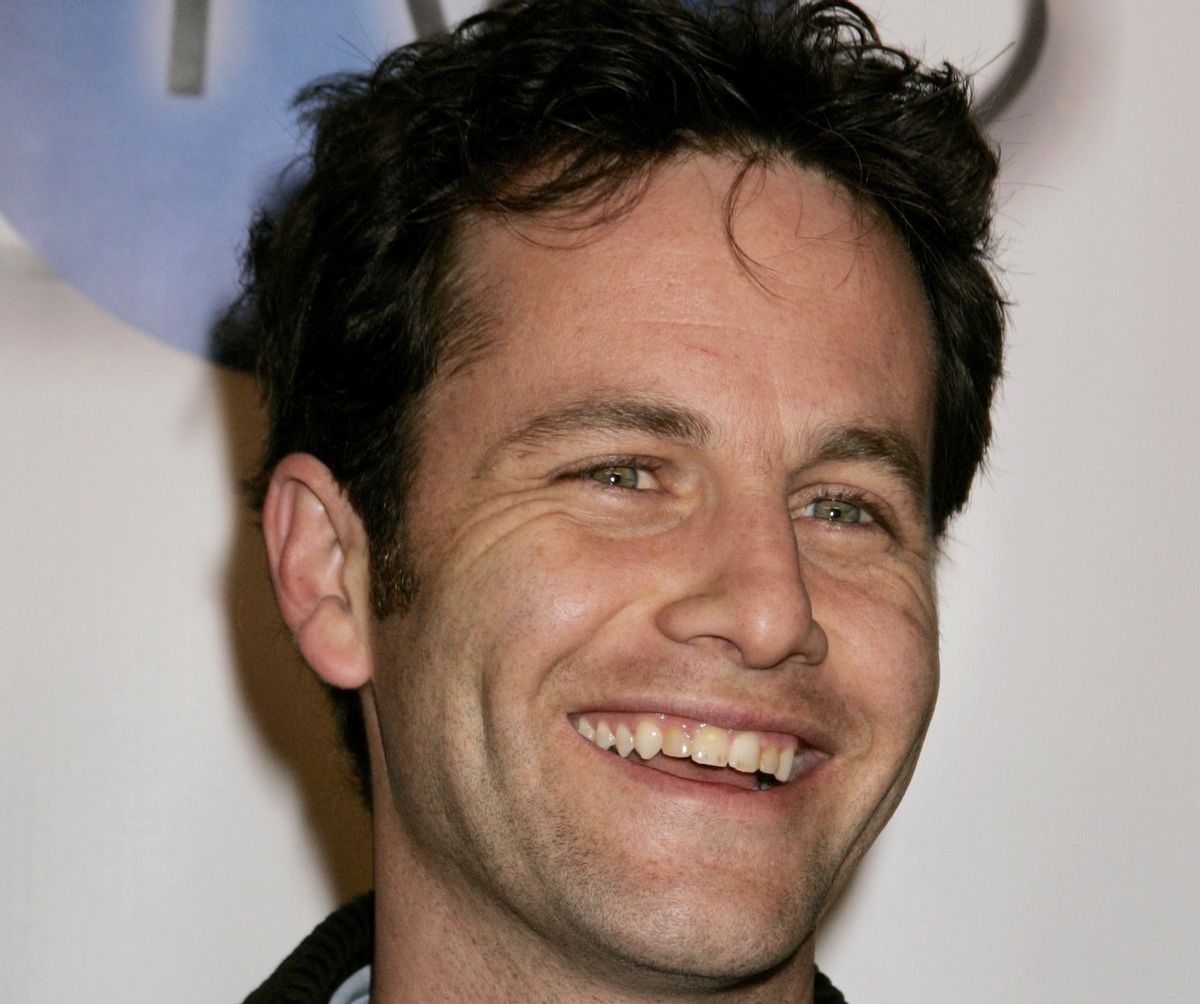 Kirk Cameron is best known for his role as Mike Seaver in the television series 'Growing Pains.' (Reuters/Fred Prouser)
--

Today in things you hadn't heard about for a few months, we bring you a double-header: Kirk Cameron and the National Organization for Marriage. He's the evolution-denying former star of "Growing Pains" – and that weird movie about the rapture! They're the folks who "applaud" Mitt Romney for his "traditional marriage stance -- a nice gesture for an organization Romney's financially supported --  and a group whose quest to protect America from homosexuals and their insidious agenda to turn our oatmeal supergay includes blatant race baiting! Together, Cameron and NOM are two flavors of nuts that create, well, this:

In a clip for NOM's hilariously named  Marriage Anti Defamation Alliance, Kirk Cameron, "one of America's most important champions of marriage," explains why God doesn't want Neil Patrick Harris to have a baby. It starts out OK, like all crazy stuff does. It's great how Cameron talks about families, saying that we all "want that place of health and happiness, a place of joy and forgiveness." And then, right on cue, off the rails we go.

Cameron then explains how "the same God who designed the universe designed marriage … and I've gotten to know him." Wow, I hope God mentioned designing  the international plague of child marriages, which that godless U.N. has had the temerity to condemn. I hope God had a talk with him about abduction marriage. Did he say anything about the mail-order bride industry? Because, seriously, when you and God were talking about marriage, Kirk, God may have neglected to mention a few bugs in the system. And I am so not talking about Ellen and Portia here.

Cameron goes on to explain that his bestie God "speaks with authority on every subject including marriage, and his advice trumps Oprah's every time." Hm. Like the part where he says it's cool to marry your half sister? Or have sex with your daughters? Or marry off your slave girl to your son? Or have lots and lots of wives? Or the part where, if your lady cheats on you, she should be stoned to death? And if you rape a woman, you ought to do her family a solid by paying them off and marrying the girl? Kirk, I like God and all, but that is the WORST marriage handbook I have ever read. So here's a suggestion, "traditional" marriage defenders: Stop waving around the Bible as a defense for your selective bigotry. Because pssst, we can read it too.

Cameron has the right to believe any dumbass thing he wants about marriage and how the gays are "ultimately destructive to so many of the foundations of civilization." But when he goes around actively trying to get in the way of other people creating exactly the kind of joyful, loving family units he says he aspires to, then it's time to say, yo, cram it, Mike Seaver. And if you're using the Bible as the template for relationship advice, know what in hell you're talking about. OK?

In a statement this week, the president of GLAAD said that "This rhetoric won't work anymore. Communities across this country love and cherish their LGBT neighbors, friends and family members. This includes people in families headed by LGBT people. Their implication that LGBT couples can’t create loving and stable homes is not only outdated and irrelevant; it’s designed specifically to hurt those families." It's also, it should be mentioned, just stupid. Earlier this year, GLAAD revealed NOM's ingenious strategy to "gather and connect a community of artists, athletes, writers, beauty queens and other glamorous non-cognitive elites across national boundaries ... to non-intellectual elites." Well, it may have taken a while, but all it takes is one minute of "Champion of Marriage" clip to see that NOM couldn't have asked for a better role model for the absence of cognition than Kirk Cameron.