In this election year and beyond, the real battle goes beyond red versus blue 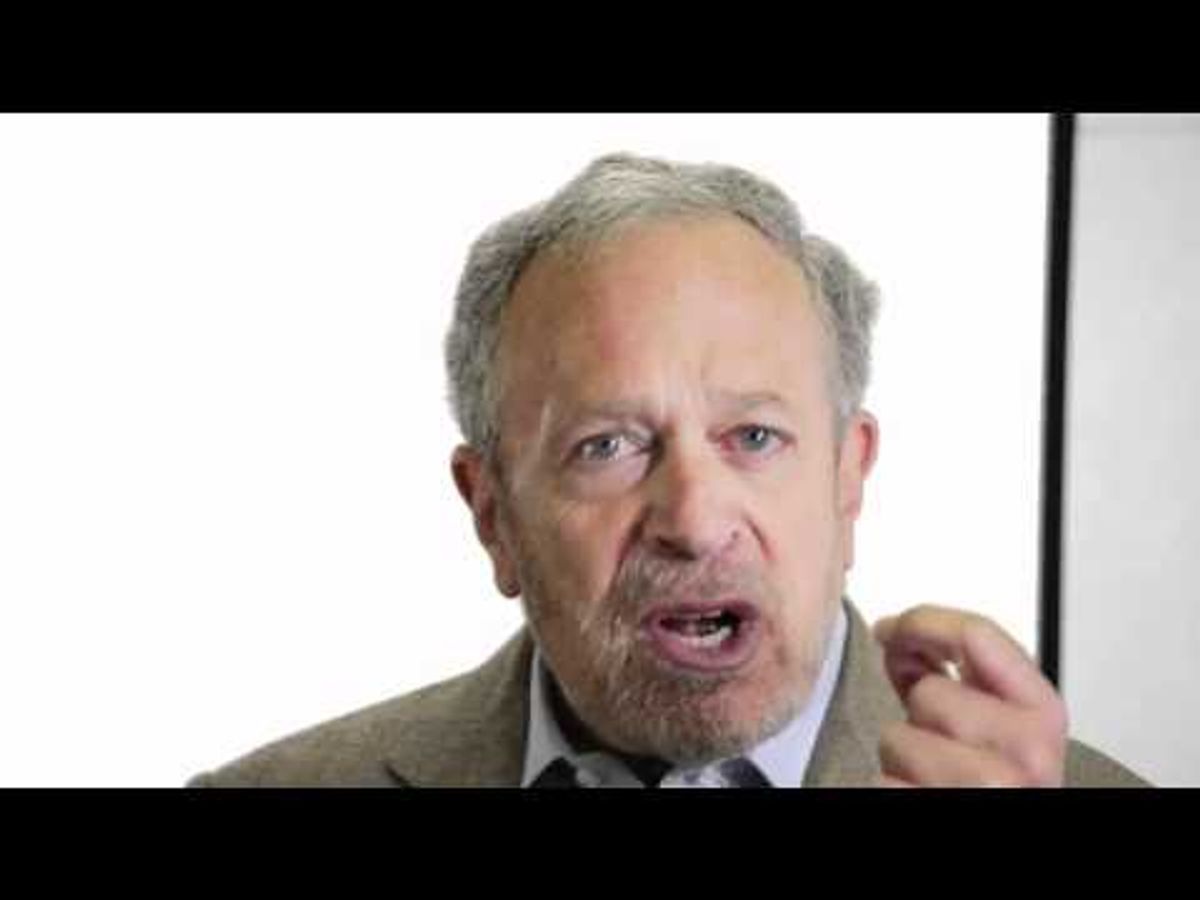 It’s not merely Republicans versus Democrats, or conservatives versus liberals. The larger battle is between regressives and progressives.

Regressives want to take this nation backward — to before Social Security, unemployment insurance, and Medicare; before civil rights and voting rights; before regulations designed to protect the environment, workers, consumers, and investors. They want to sabotage much of what this nation has achieved over the last century. And they’re out to do it by making the rich far richer, turning Americans against one another in competition for a smaller and smaller slice of the pie, substituting private morality for public morality, and opening the floodgates to big money in politics.

Progressives are determined to take this nation forward — toward equal opportunity, tolerance and openness, adequate protection against corporate and Wall Street abuses, and an economy and democracy that are working for all of us.

The upcoming election is critical but it’s not the end of this contest. It will go on for years. It will require that you understand what’s at stake. And that you energize, mobilize, and organize others.

Please take a look at the accompanying video — and share it.