Growing up, I always envied my sister. I never realized how selfish I really was 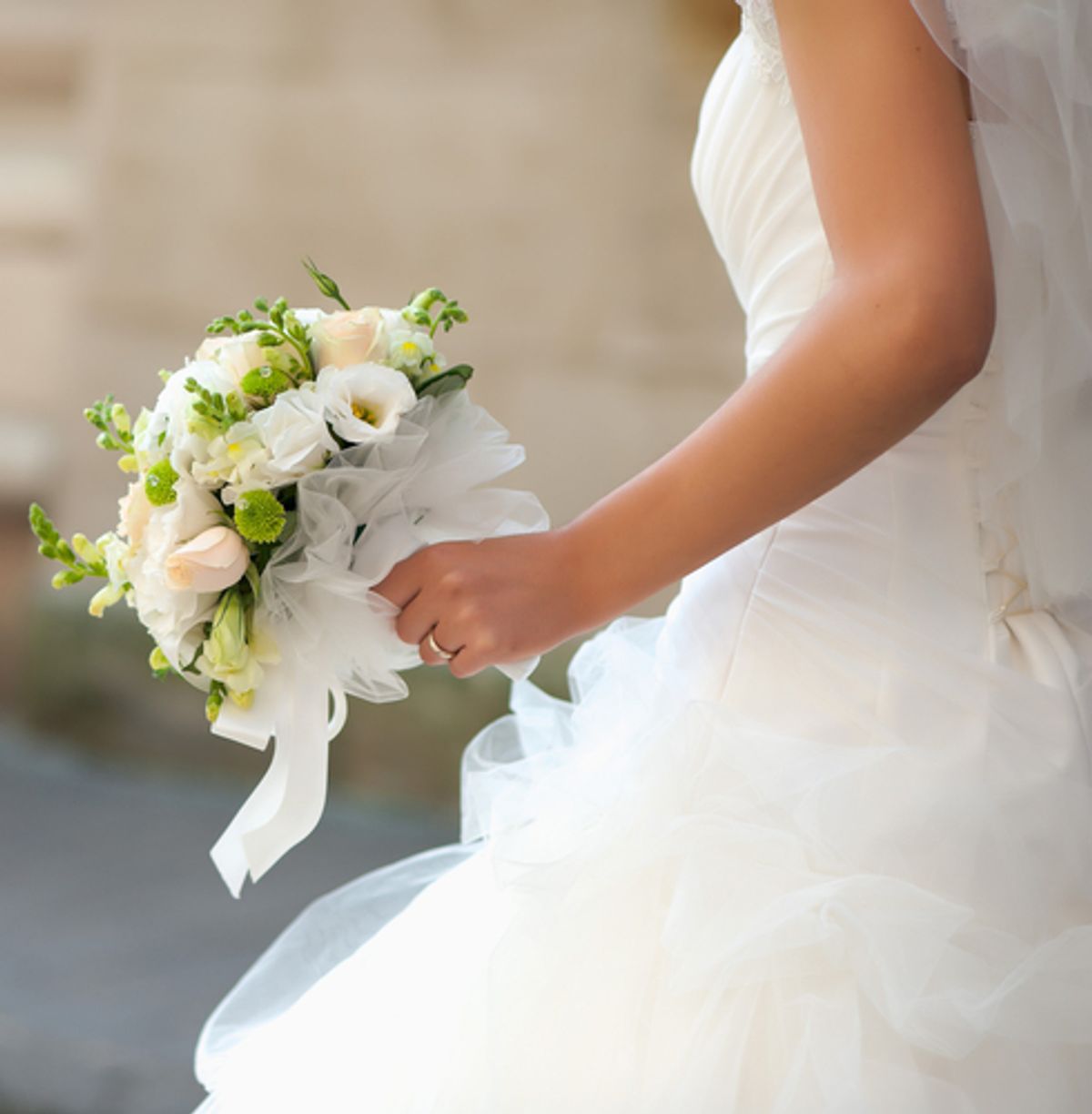 A longer version of this piece originally appeared on Christine Macdonald's Open Salon blog. It was written in response to an open call for sibling rivalry stories.

Armed with a half gram of cocaine, I locked myself in a bathroom stall and straddled the back of the toilet with my dyed-to-match pastel pumps, my strapless, floor-length bridesmaid dress dangling precariously over the seat. I knew I still had time before the wedding toast because I could hear the music thumping down the hall. Besides, no bride expects her maid of honor to be high on drugs on her big day -- especially when it’s her younger sister.

At 18, I had little life experience, so my mother served up a crash course in maid of honor etiquette the night before the wedding. My toast was to be lighthearted and personal, a trip down memory lane with my sister and new brother-in-law. The problem was, I didn’t really have any stories, nice or otherwise. Short of the pre-wedding hullabaloo, my sister and I barely spoke.

The ballroom was packed. When my time came to toast the happy couple, I squinted in the spotlight, my eyes landing on my mother sitting in front. She smiled and nodded with nervous encouragement.

“Well, Mom, you always wanted me in the spotlight, and now I’m here.”

I looked over at my sister, who seemed as confused as I was. In my coked-out narcissism, I babbled about how happy I was that they had found each other and how I wished them well. I didn’t expect or receive congratulatory remarks from anyone after that speech.

The night carried on, and I continued my bathroom liaisons, my maid of dishonor toast just another feather in my overstuffed, Disappointing Sister cap.

As kids, people used to ask if Laurie and I were twins.  My sister was nearly two years older than me, but our features were damn near identical. It didn’t help that Mom dressed us in matching polyester get-ups, straight from the McCall's patterns she cranked out on her trusty sewing machine.

It never bothered me. Being considered my sister’s twin in the fourth grade was a compliment. She was smart, pretty and popular; who wouldn’t hitch their wagon to that star?

When high school rolled around, our differences began to emerge; I was awkward and insecure, while Laurie effortlessly found her clique of popular friends. She was the free-flowing water to my clingy, goopy oil.

Puberty had its way with me in the form of grade four acne vulgaris, a serious skin disease that left my face covered in purple and red blood-filled cysts, followed by deep-seated “crater” scars. At 14, my nickname in school was Freddy Kruger. Laurie, meanwhile, held a place in the Junior Prom Homecoming Court.

By my junior year, I started to unravel, skipping school and drinking at home alone with Erica Kane and June Cleaver, my faithful TV companions. When I finally graduated high school in 1986, I did so with a stash of cocaine tucked inside my bra. My sister was at college, so she had no idea how much of a mess I was by then. I moved away from home before the ink on my diploma had dried.

As I was packing my things, I stumbled upon one of my sister’s old checkbooks and immediately called my best friend.

“Contempo Casuals, anything you want.”

Using my sister’s driver’s license, which I’d managed to swipe a year earlier, I wrote a half-dozen checks from her closed bank account and treated my friend and myself to a new wardrobe.  I knew it was wrong, but not once did it ever occur to me I’d get caught.

A couple of months later, I received a phone call.

“What were you thinking?” My mom's voice was shaking with anger. “Your sister wants to press charges. Do you know what they do to women in jail?”

Terrified, I begged and pleaded for her to help me pay back the money, apologizing over and over as I wiped away my tears.

“Don’t tell me, tell your sister.”

Laurie eventually forgave me, but my little checkbook scheme only widened the space between us. I was floored when she asked me to be her maid of honor.

I knew that I was supposed to throw her a bachelorette party and assumed, naively, that everyone hired a male stripper for the occasion. When Laurie answered the door, her hunk-for-hire was dressed as a cop and pretended to arrest her for check fraud -- by far, one of the worst ideas of my life.

“That would be her.” My sister was not amused.

Shortly after her wedding, Laurie graduated college, began work as a middle-school teacher and learned that she was pregnant. I was go-go dancing at a topless bar.

I never meant to hurt my sister, and looking back now, I am appalled by my behavior. I’m sure all of the psychology books would say I acted out of revenge for the seemingly unfair cards I was dealt. Whatever the reasons, I can’t take any of it back.

My sister isn't the type who speaks about the past, and part of me is grateful. But when it comes to us being closer, I wonder if we ever should.