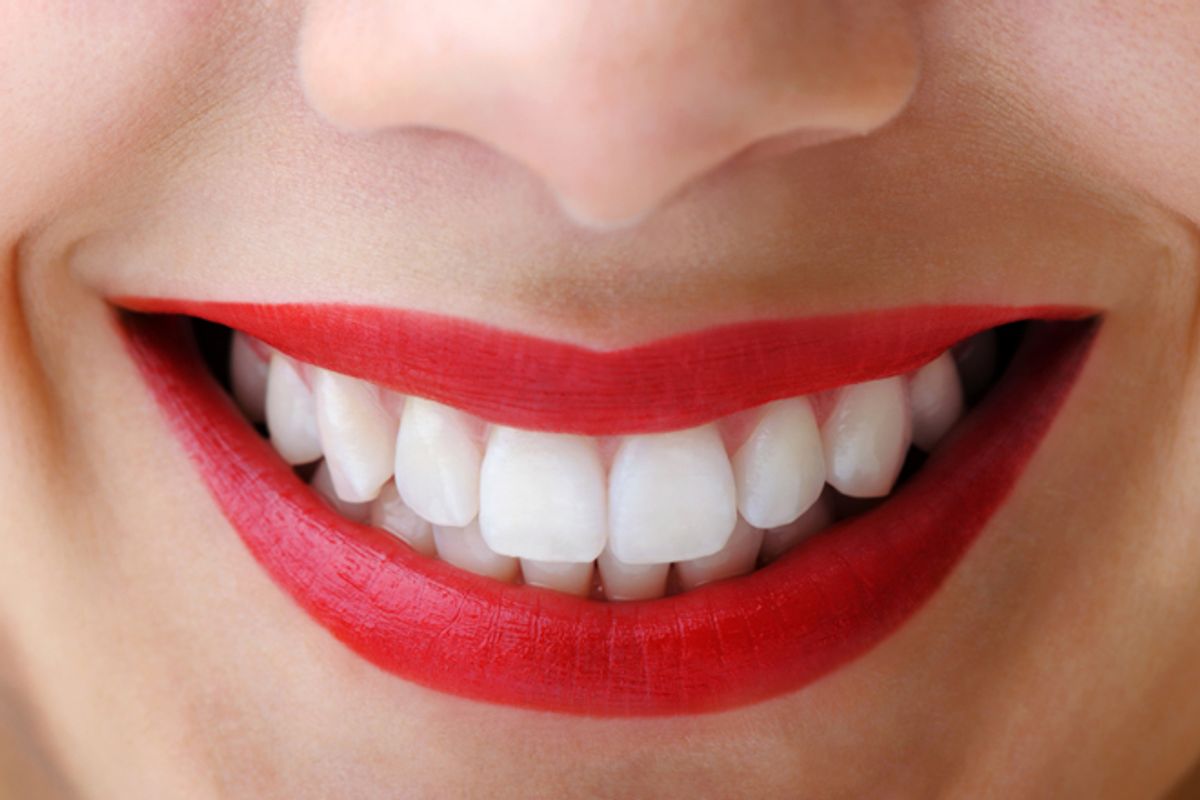 In general, political conservatives haven’t been very pleased with a slew of scientific attempts — sometimes dating back well over a decade -- to psychoanalyze their beliefs and behavior. Indeed, some on the right wrongly interpret these analyses as implying that conservatives have “bad brains” or a “mental defect.” Yet if psychology-of-politics research is really a veiled attack on the right, then why does it contain so many findings that cast conservatives in a positive light?

Chief among these, perhaps, is the discovery that conservatives, across countries, tend to be just plain happier people than liberals are. That’s not bad news for the right — it’s seriously bad news for the left.

Indeed, the left-right “happiness gap” is no small matter. In a 2006 Pew Survey, for instance, 47 percent of conservative Republicans said they were “very happy,” compared with just 28 percent of liberal Democrats. Furthermore, the Pew Survey found that this result could not simply be attributed to the seemingly obvious cause: differences in income levels between the left and the right. Rather, for every income group in the study, conservative Republicans were happier than Democrats.

The fascinating question is why this is the case. The left-right happiness research was recently singled out in a New York Times op-ed by Arthur C. Brooks, president of the American Enterprise Institute, who suggested that conservatives’ subjectively greater sense of personal happiness may be attributable to factors like marriage and religious faith. In other words, married and religious people tend to be happier, and conservatives are more likely to be both. That seems to make a lot of sense … or does it?

In truth, this analysis fails to peer very far beneath the surface. There is every reason to suspect that there may be something deeper, inherent to political conservatives, that makes them more likely to be married, religious, happy and a great deal of other things besides.

First, one striking finding is that conservatives tend to be less neurotic — or, more emotionally stable — than liberals. It is part of the inherent definition of neuroticism that one is less happy — more fretful, more depressed.  Liberals, then, don’t just worry about the poor, and the rights of those different from themselves — it appears that they worry more, period, than conservatives do.

Although it has a smaller effect, conservatives also tend toward more extraversion in some personality studies. That means they probably make more friends and feel more comfortable in groups and communities. They’re more sociable. Once again, this probably helps confer a subjective sense of greater happiness.

But perhaps most significant, personality research shows that conservatives tend to be less open, exploratory people than liberals are. Indeed, based on a large body of research by University of Maryland social psychologist Arie Kruglanski, conservatives tend to have a higher “need for cognitive closure,” meaning that they are uncomfortable with ambiguity and prefer to seize on and hold fixed beliefs and views. And if you think being more closed-minded makes you less happy … well, think again. Instead, it appears that the relationship runs in the opposite direction.

The need for closure is often interpreted very negatively — understandably so. But if it has an upside, it may well be the happiness and peace of mind that it confers. Conservatives tend to be more assured in their views and confident in them; thus, they have less need to agonizingly question them. They know their place in the world and aren’t troubled over it. “It’s kind of a peaceful bliss, cognitively speaking,” explains Kruglanski.

Furthermore, the need for closure — for certainty, fixity -- may underlie much else about the right. Kruglanski notes, for instance, that there’s a known relationship between closure and religiosity. “Religion or any comprehensive belief system is one that provides you answers to everything — and therefore belief and happiness,” he explains.

Finally, there is the related argument that the conservative tendency to rationalize politically or economically unequal social systems — to overlook how the other half is forced to live, either through simple dismissiveness, or affirmation of the fairness of free markets and meritocracies — also confers happiness. In his New York Times op-ed, Brooks dismissed this argument, associated with New York University social psychologist John Jost, but that’s not so easy to do. In a 2008 study in the journal Psychological Science, Jost and Jaime Napier showed that conservatives were happier than liberals in nine countries beyond the United States (including Germany, Spain and Sweden) -- and further demonstrated, through statistical analyses, that the rationalization of inequality was a key part of the explanation. “Meritocratic beliefs account for the association between political orientation and subjective well-being to a signiﬁcant degree,” wrote Napier and Jost.

The upshot of this research, to my mind, is that it provides a huge wake-up call to liberals who would dismiss conservatism, and their conservative brethren, without understanding this ideology’s appeal or what its adherents are getting out of it. Overall, the happiness research suggests that conservatism is giving something to people that liberalism is not — community, stability, certainty, and perhaps, in Jost’s words, an “emotional buffer” against all the unfairness in the world.

Knowing this, one still may not want the type of somnambulant happiness that conservatism conveys (I certainly don’t). But it would be foolhardy to mistake its appeal. The world is hard and cruel and perhaps, as predominantly liberal atheists suspect, ultimately meaningless. In this context, it appears, political conservatism is doing much more than political liberalism to get people through the day.