Visiting the Museum of Endangered Sounds

An auditory record of yesterday's toys and machines 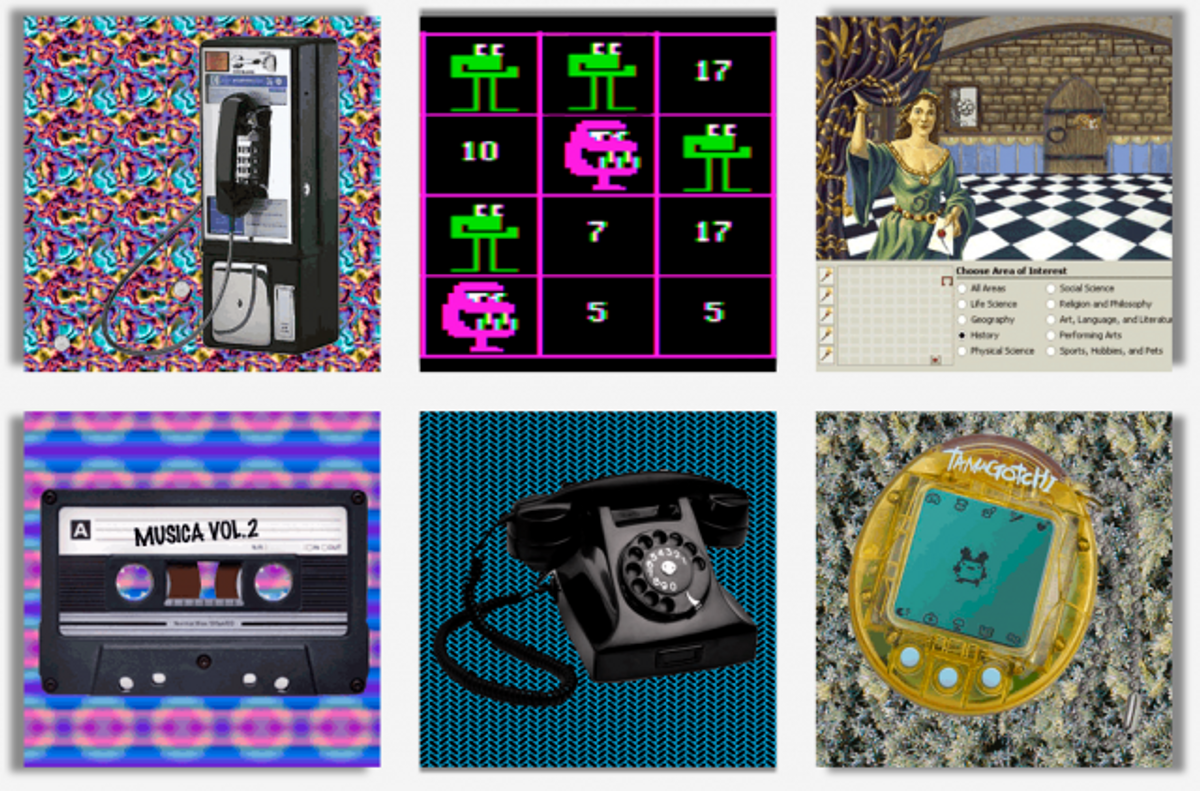 Screen shot of the Museum of Endangered Sounds
--

The Museum of Endangered Sounds, by Brendan Chilcutt, launched in January of this year and is a small treasure trove of sounds from outdated technology. For me, these are childhood sounds, sounds I haven’t heard in years. Clicking through the interactive GIFs, memories popped up: the excited anticipation I used to feel while waiting for my dial-up modem to connect, the noises of the Game Boy I loved dearly before my parents took it away, the Pac-man game my sister and I would play at the local Pizza King.

I tried to make an endangered-sounds symphony by playing multiple sounds at once or to a beat, to little effect. But one nice aspect of the Museum of Endangered Sounds that I missed on my first visit is the interactive shadow effect behind each image, which I recognized from the OkFocus Labs by Jonathan Vingiano and Ryder Ripps. And speaking of Ryder Ripps, the whole museum reminds me of his Internet Archeology, which definitely deserves a thorough examination.

As technology evolves more and more quickly, the toys and machines of yesterday look less and less like those of today. In the seemingly infinite space of the internet, finding and savoring these old artifacts and aesthetics can be near impossible. Thankfully Chilcutt is there for us.