Meet Faisal Gill, the target of a Bachmann-like anti-Muslim smear campaign that nearly ruined his career 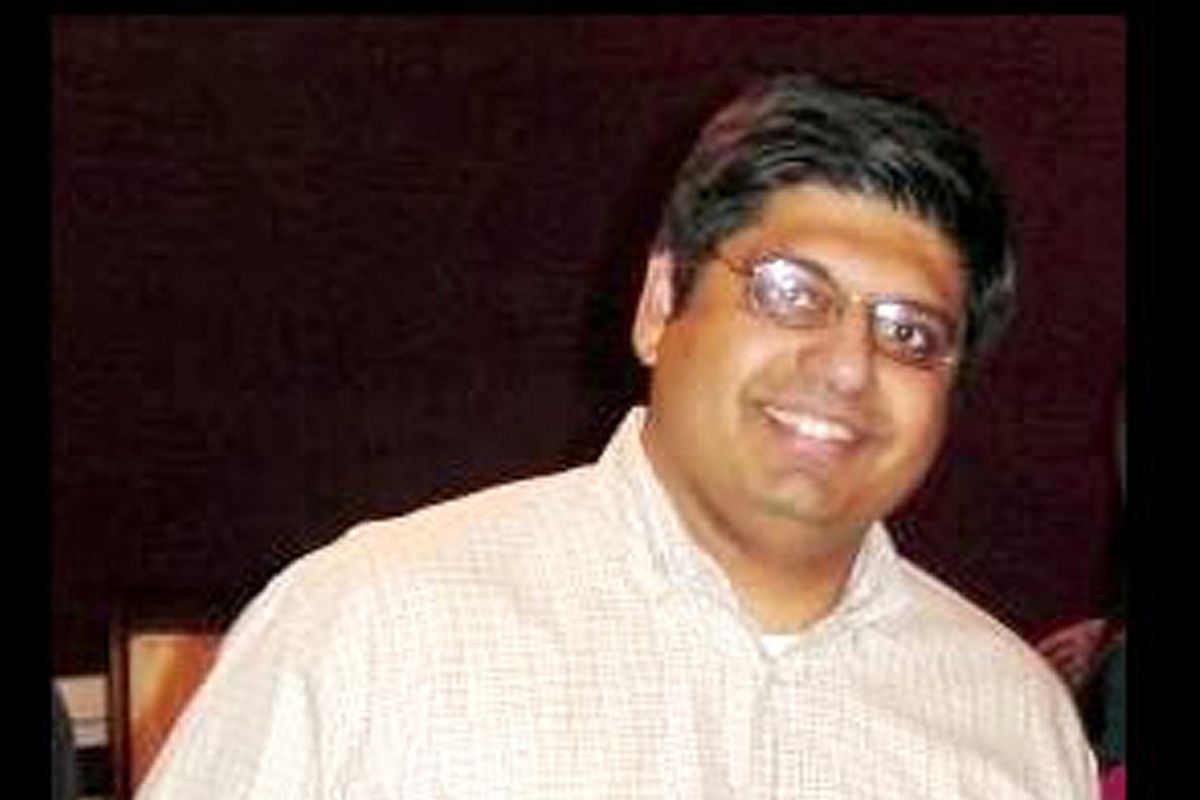 There’s an understandable tendency to want to ignore Rep. Michele Bachmann’s anti-Muslim witch hunt as just Bachmann being Bachmann -- another loony grab for attention that is best dismissed and not taken seriously. But unlike her myriad other tales, this one has real consequences for the lives and careers of real people. Faisal Gill knows this firsthand. A former JAG officer in the Navy and a Bush White House official, Gill watched helplessly as his name was dragged through the mud and his career nearly destroyed in 2004 over phony insinuations of terrorist connections.

After leaving the military, Gill got involved in politics, serving as a spokesman for a Republican candidate for lieutenant governor in Virginia and two Muslim organizations, including the American Muslim Council. He was a prominent public face of American Muslims after Sept. 11. By 2004, he had joined the Bush administration and worked his way up from the Office of Personnel Management, to the White House, to the brand new Department of Homeland Security, where he was working as a senior advisor to the undersecretary for intelligence. “That’s where my issue started,” he told Salon.

First, DHS questioned him on a former American Muslim Council official who had plead guilty to money laundering. He was quickly cleared. “The whole thing took about a week; then I was back to work. No problems,” he said.

His real problem, it turned out, was not anti-terror officials but the vigilantes. Building on a report (from former Salon writer Mary Jacoby) that Gill had “failed to disclose” his work for the American Muslim Council on security clearance forms, the man behind Bachmann’s witch hunt got involved. “Frank Gaffney took the ball and ran with it,” Gill said. Gaffney is a former Reagan defense official who has made a career out of accusing anyone and everyone, including leading conservatives, of being terrorist agents. His organization was the primary source of Bachmann’s accusations, cited prominently in the second paragraph of each of her letters to various national security agencies demanding investigations into alleged Muslim Brotherhood infiltration.

From Gaffney’s agitating and writing on the case came a right-wing media storm, Fox News coverage and then, most damagingly, letters from leading Republican Sens. Jon Kyl and Charles Grassley to DHS calling for an investigation into Gill. Kyl was co-chairman of the board of Gaffney’s organization at the time.

In reality, Gill had disclosed his work for the American Muslim Council on ethics forms but did not list it on security clearance forms because he was not supposed to. The form asked about employment -- he was employed by a communications firm, not the American Muslim Council directly. For the same reason, he did not mention his work for the Virginia lieutenant governor candidate or the other Muslim organization. “I’m a lawyer. The form asked you if you’re employed. I know the meaning of 'employed.' I did not lie,” he said. “The ironic thing is that if I had put down that I had been employed [by the  American Muslim Council] that would have been lie!”

It didn’t matter. Gaffney and his allies’ campaign continued, and the damage was already done. Gill left DHS a few months later despite objections from Homeland Security Secretary Tom Ridge and the White House, both of whom were “very, very supportive,” Gill said.

But the charges followed him. He had been planning to leave the government anyway in order enter the private sector, where he could be more involved in Republican politics, but he soon found it was “impossible” to find work. He said he had gone through three or four interviews with a big law firm in DC that looked set to hire him but then abruptly backtracked when the allegations came out, explaining to him explicitly that it would be a PR problem for them to bring him on board.

“I’m unemployable by any big firms or anything like that,” he said, though he slowly built up his own client list from friends and others. He now works for another law firm, a military contractor, and said the security clearance affair was a “serious issue” when he was being brought on board. “Whenever I go try to do something else, this is the first thing that is asked,” he said. “Everybody Googles nowadays, and this is what happens when you Google me.”

In 2007, Gill ran for the Virginia House of Delegates as a Republican. When he won the nomination, other Republicans refused to support him, contested his nomination at the convention, and accused his son of rigging the election. His son was 16 years old at the time. “It was a horrible experience,” Gill said. That, despite the support of Ken Cuccinelli, who is now the state's very conservative attorney general, and others.

When Gill lost the Republican-leaning seat in November by a few hundred votes, the Potomac News admonished the party in an editorial: “The fact that Gill is of Pakistani descent and a Muslim, plus his history working with Muslim groups and the mischaracterization of his relationship to one of those groups, led to his being beaten by a Democrat. If anybody else with the same political views and beliefs as Gill had run in his place, the Republicans would have kept the seat.”

To this day, people still ask Gill about the “affair,” as Gaffney called it. Even his kids get questions about it on occasion, so Gill went to his son’s high school government class to explain it.

And Gill is hardly alone. There are several other Muslim former government officials who have been driven out or felt compelled to resign thanks to campaigns from Gaffney and others, and there are countless more Muslims still in government praying they're not next. Most choose not to speak out to avoid reliving painful memories and for fear of reopening old wounds. “The only defense that I have now is to fully talk about it. You know, let them know that I’m not afraid of this. I don’t want Gaffney to win thinking that he’s got one over on me. I didn’t do anything wrong, so I’m not going to be ashamed of it,” he said.

After the bad election experience, his son asked him, “Dad, why do you want to be a member of a party that hates you?” “That hit home to me,” Gill said. He’s now a Democrat.