US crop prices may spike

Worldwide food prices are expected to soar as the U.S. experiences its worst drought in more than 50 years 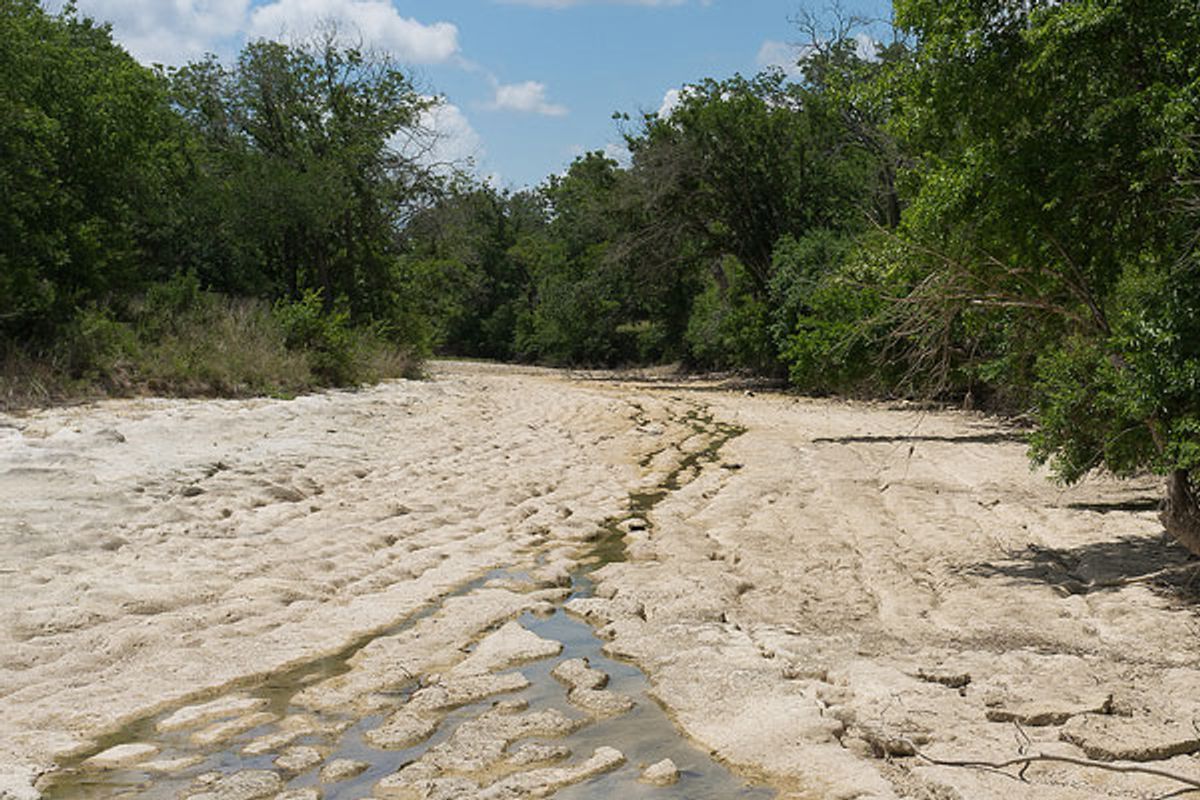 Corn and soybean prices soared to record highs today amid concerns that the worst U.S. drought in 50 years has no end in sight, the Financial Times reported.

According to the Financial Times, corn surpassed $8 a bushel for the first time, hitting a record $8.055, while soybeans also hit a fresh peak at $17.115.

"Currently, almost 61 percent of the country (not including Alaska and Hawaii) is in drought, compared to 29 percent a year ago," Brian Fuchs, a climatologist at the National Drought Mitigation Center, explained to USA Today. Fuchs added that even with the variability of the climate, "this is a rare event." He believes nearly 78 percent of the U.S. corn-growing regions are in drought.

The worst of it isn't over yet. Bloomberg reported that due to the extremely low output of crops like corn and soybeans, the U.S. may be looking at higher food inflation into 2013.

Fear isn't contained in the lower 48. Abdolreza Abbassian, an economist in Rome at the UN’s Food & Agriculture Organization, told Bloomberg, “The situation has gone from tranquil a few weeks ago to relatively worrying." Abbassian added that he believes the drought to spark a rebound in global food prices. “Now the situation is getting to be pretty critical. Obviously it’s not going to be a relaxing summer.”