Everyone talks about work-life balance. Here are some concrete ways we might achieve it 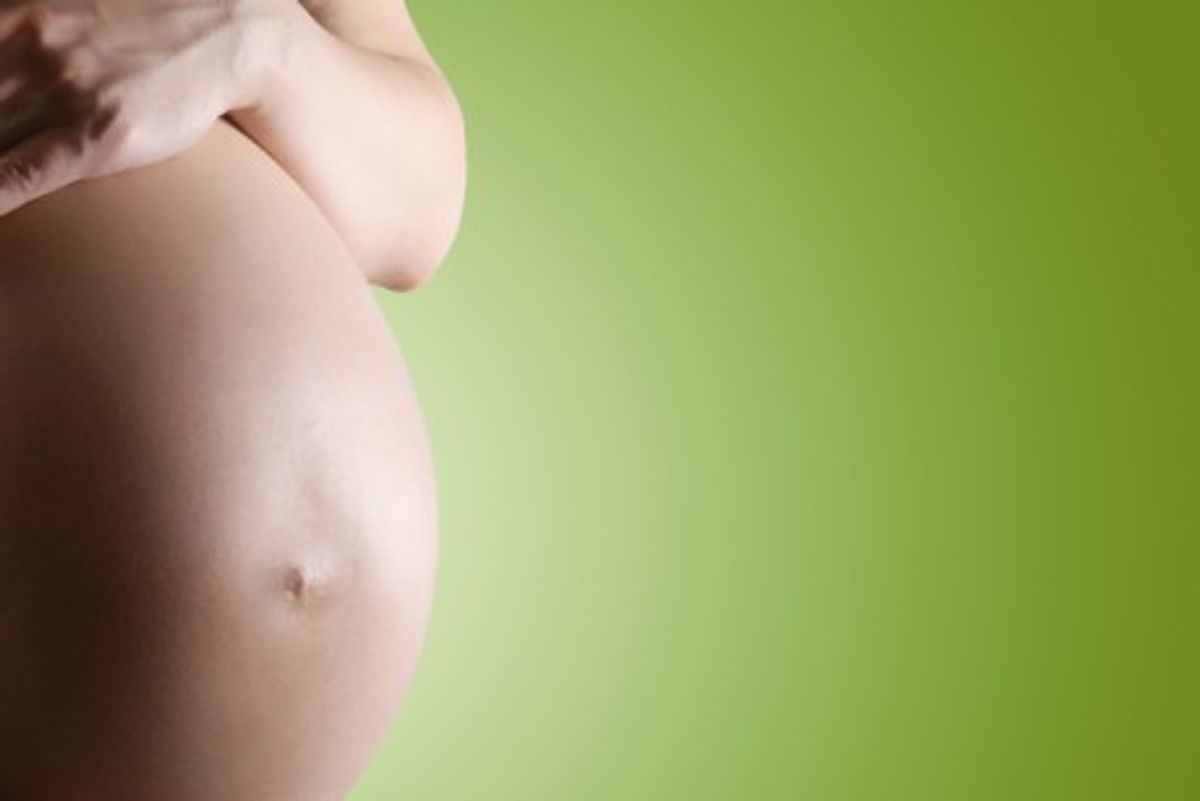 In the cult-classic feminist revenge comedy "9 to 5," three put-upon employees played by Dolly Parton, Jane Fonda and Lily Tomlin kidnap their sexist boss and institute changes in their office that are applauded by their colleagues: in-office childcare, workshare, flexibility. They sweep work-life balance into their workplace and increase productivity as a result, earning plaudits from the top brass.

The film has been getting late-night laughs on cable for years now, but Americans still haven't gotten very far in implementing the kinds of changes it advocates. Now, at least, we're talking about it. As this globally warmed summer stretches on, major think-pieces in the media about work-life balance in America -- specifically, about the lack of the "life" part -- have been showing up faster than you can say "I need a vacation."

Working people are stung by the recession, juggling multiple jobs to pay medical bills or tuition, unable to take time off. And even elites have realized that their institutions and workplaces, caught in the current of not fettered-enough capitalism, force them to de-prioritize their families and their sanity.

Some of what hampers progress stems from the American ethos, the Puritan work ethic that has seeped into our soil and made those who want to relax feel as though they are lazy.

But in practical terms, the problem is policy-based. When it comes to protection of workers, we remain pitifully behind every other Western country. Here are five basic policy changes that would ensure Americans in all walks of life had more work-life balance.

The statistics are raw: We are the only developed country without mandatory paid maternity leave. With our paltry requirements for unpaid leave (waived for small businesses) we stagger along behind places like Pakistan, Mexico and South Africa, which have paid-leave requirements. Many European countries have innovative programs that allow parents to split leave or even require fathers to take part of the leave. ThinkProgress reports:

Out of 178 nations, the U.S. is one of three that does not offer paid maternity leave benefits, let alone paid leave for fathers, which more than 50 of these nations offer. In comparison, Canada and Norway offer generous benefits that can be shared between the father and mother, France offers about four months, and even Mexico and Pakistan are among the nations offering 12 weeks paid leave for mothers.

Because of our policies, women are essentially punished for having children. But it doesn't stop with having children. We have no real policies in places on a national level for allowing time off to care for an aging or ailing relative, no clear policies for what happens if we ourselves get sick. Some states and cities have begun to make progress on this issue, but only in the past few years.

The National Partnership for Women and Families has been pushing for a bill called the Healthy Families Act (H.R. 1876, S. 984) which stands little chance in this Congress. Still, a bill like this would be a good start:

[It] would prevent 30 million Americans who don’t have paid sick days from being forced to choose between their family’s health and their financial security by establishing a national earned paid sick days standard.  The State Paid Leave Fund is a proposed grant program through the Department of Labor that would allow states to develop and implement family leave insurance programs that workers could access following the birth of a child or to care for ailing family members.

This is perhaps the most obvious policy that needs to change. Perhaps you've already guessed, dear reader, where the U.S. stands relative to the rest of the world. From the Atlantic, this July 4:

The United States is practically the only developed country in the world that doesn't require companies to give their workers time off. In Germany, workers are guaranteed a month. In the UK, they're guaranteed more than five weeks of paid vacation. In the U.S., unique in its class, there is no such guarantee.

Even though 90% of workers do get some vacation time, many don't even take it. This is unfortunate, because good vacation policies create efficiency, loyalty and help refresh and rejuvenate the workforce. Physical time away from work can also bring new perspective and new ideas on how to solve old problems. Many smaller companies and startups have also stopped making vacation time a matter of "days logged" and opened up their vacation policies so workers don't feel anxiety about missing work and everyone's vacations don't all pile up at the same time.

We need more and better public childcare so parents don't have to choose between earning an income and taking care of their kids.

Kathleen Geier writes at Washington Monthly that though this may seem like a dead issue for many (and partly because rich women don't have to worry about it) there are still places to dig in:

A universal childcare system is one of the big missing pieces of the unfinished feminist revolution. A big new social program doesn’t appear to be on even the most distant expanses of the horizon, but there’s no reason why we can’t begin to take bits and pieces of what we already have, start giving it the funding it deserves, and expand access.

In-office daycare centers are another great innovation for larger companies and workplaces that could bring us closer to universal daycare.

Maybe you know that bumper-sticker slogan: "Unions: The folks that brought you the weekend." Unions pushed for the foundations of work-life balance we have now, and they continue to enable workers to fight back when they are, for instance, fired for refusing overtime, being pregnant, or taking care of a sick family member.

Pensions allow workers to retire and open the workforce to younger workers while healthcare benefits and of course, vacation time and sick/family leave policies can also be secured via collective bargaining. When I was a teacher in New York City public schools, our sick-day policy, hard-fought for by our much-maligned chapter of the UFT, allowed teachers time to do things like go to the doctor and take care of their own sick kids and family members.

5. Reward the implementation of work-share and part-time programs

Speaking of office innovations, work-share and part-time programs: In a followup to her story questioning whether women can "have it all," Anne-Marie Slaughter, who left her job at the State department, says we need more innovation around how to keep women (and, I'd add, men) who need to slow down their careers:

My whole point is that we can give women that kind of flexibility and change our expectations, so that when they make choices to defer that dream job or fast promotion because of their family, they can still stay in the game and still be eligible for promotion as far as they want to go.

My own mother's boss gave her the option to work part-time when she gave birth to twins. As a result, she got to take an extremely active role in parenting us and simultaneously stay on a career track that led upward. The concept of part-time work, lost to many high-intensity workplaces, means that those who want to focus as much on "life" as on work get to earn an income, keep their intellects and skills sharp, and opt back in fully when family or outside duties ease up.

The fictional women of "9 to 5" had it right. More options like this, more flexibility, and less demand for specific hours will improve both balance and productivity -- and the tax code should encourage it. As Bryce Covert notes, reducing workloads across the board -- not just for women -- will improve everyone's quality of life without reinforcing gendered notions.

But calling for all workers to put in fewer hours and have more access to time off will affect men and women alike. Unlike some policies that reinforce the assumption that women do the domestic duties, reducing our workloads gives men just as much time to care for children, cook meals and sweep floors.

She's right that a lack of balance contributes to sexist norms. The double advantage of increased work-life balance across the board is that it helps erode the "second shift" of unpaid work by women.

Sarah Seltzer is an associate editor at AlterNet and a freelance writer based in New York City. Her work has been published at the Nation, the Christian Science Monitor, Jezebel and the Washington Post. Follow her on Twitter at @fellowette and find her work at sarahmseltzer.com.