A popular fast-food joint has become a gay-rights battleground -- with celebs, Muppets and politicians involved 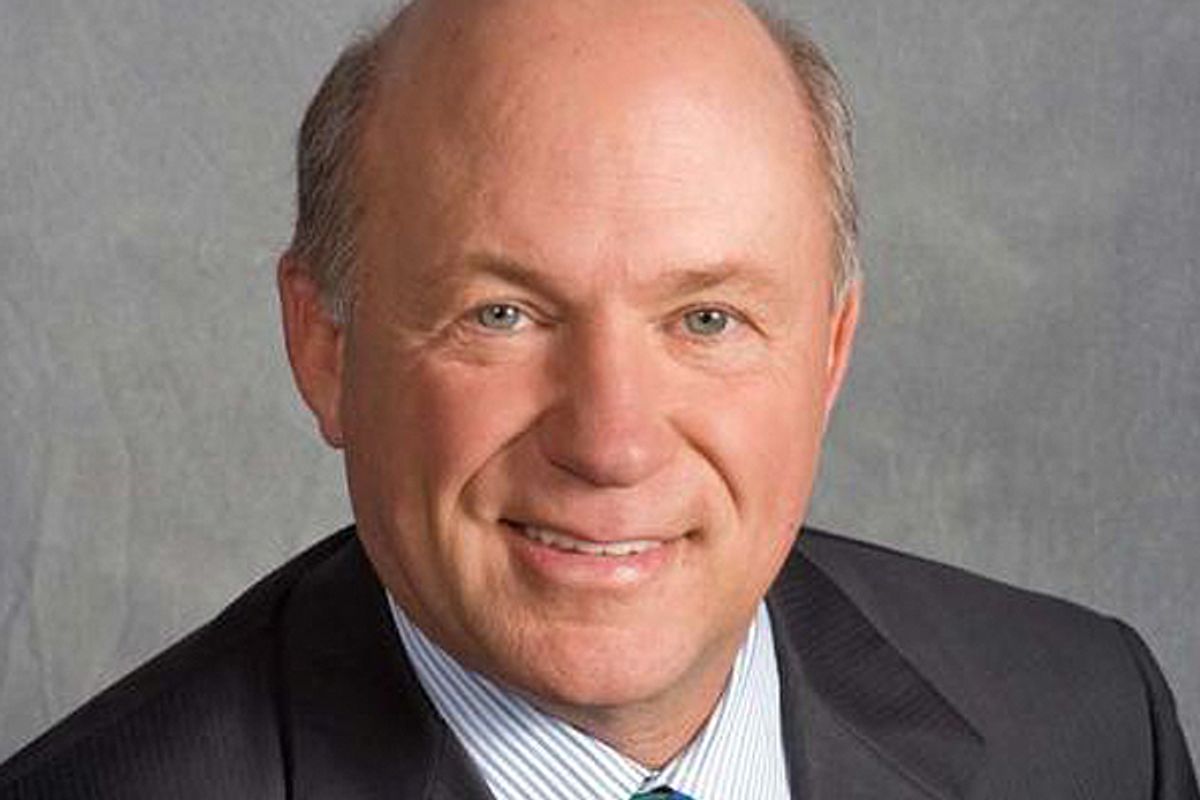 In this corner, we have mediocre poultry from the food court. In the other, we have Fraggle Rock. This isn't even a contest, folks.

The quiet rumblings about Chick-fil-A's Jesus-centric ideology have been going on for years. But after Dan Cathy, president and CEO of Chick-fil-A, gave the aw-shucks "Guilty as charged" confirmation last week about his company's stance on traditional, penis-vagina marriage, it was inevitable that battle lines would be drawn. This, after all, isn't just your ordinary, apolitical Sbarro pizza. This is a company that oversees the Christian ministry WinShape Foundation -- a foundation that's contributed financially to Eagle Forum, Focus on the Family and the Family Research Council, among others. This is an organization whose leader says, "We are very much supportive of the family -- the biblical definition of the family unit. We are a family-owned business, a family-led business, and we are married to our first wives. We give God thanks for that. We operate as a family business ... our restaurants are typically led by families; some are single. We want to do anything we possibly can to strengthen families. We are very much committed to that." This is the soul of America, just as we ever imagined it thus – smothered in white gravy.

What's been surprising has been who's felt passionately enough about the issue to take a public stand. It's not as if a place that offers a bacon platter breakfast is where any rational person would go for wise spiritual counsel. Yet Chick-fil-A's suddenly staunchly Christian and heterocentric bent give it an instant place of distinction in the so-called culture war, as a corporate entity that is either boldly standing up for the values that made this country great, or as an ass-backward monolith peddling breaded hate on a bun. Leaning toward the latter stance, there's Tom Menino, the eternal Boston mayor whose tenure makes Mike Bloomberg look like a freshman. In a strongly worded statement this weekend, Menino – who seems to be wildly overstepping his mayoral authority here -- declared, "You can't have a business in the city of Boston that discriminates against a population. If they need licenses in the city, it will be very difficult — unless they open up their policies." Well, yes, because who ever heard of discrimination occurring within the city limits of Boston? Menino added, with all the crustiness of a plate of hot, golden hash browns, "We're not going to have a company, Chick-fil-A or whatever the hell the name is, on our Freedom Trail." Freedom does not always come with waffle fries, citizens.

Also hopping down the gay freedom trail: the Henson Co., which announced Friday on its Facebook page that it has "celebrated and embraced diversity and inclusiveness for over 50 years and we have notified Chick-fil-A that we do not wish to partner with them on any future endeavors. Lisa Henson, our CEO is personally a strong supporter of gay marriage and has directed us to donate the payment we received from Chick-fil-A to GLAAD." The Henson Co., which still distributes its Creature Shop toys in Chick-fil-A meals, is reportedly set to stop distributing them next month. Also not having it anymore: Ed Helms, who tweeted Wednesday, "Chick-fil-A doesn’t like gay people? So lame. Hate to think what they do to the gay chickens! Lost a loyal fan." That makes Gobo, Mokey and the guy from "The Hangover." And this is just the beginning, Chick-fil-A.

Yet the company has found a newly energized fan base as well, as biblical marriage defenders have rallied around the chaon. To absolutely no one's surprise, the National Organization for Marriage – our nation's leading experts on biblical marriage  -- has taken a stand against "the cultural elite, the gay millionaires who fund anti-marriage initiatives, and the biased media" to show its support for "this courageous company." And how, you ask? By following the lead of noted marriage defender and yo-yo dieter Mike Huckabee, who announced via Facebook that he is "incensed at the vitriolic assaults on the Chick-fil-A company because the CEO, Dan Cathy, made comments recently in which he affirmed his view that the Biblical view of marriage should be upheld." To that end, Huckabee has decreed Aug. 1 – already famed as the birth date of MTV and the feast day of Peter Apostle in Chains -- "Chick Fil-A Appreciation Day." [sic] Huckabee says that "Too often, those on the left make corporate statements to show support for same sex marriage, abortion or profanity, but if Christians affirm traditional values, we're considered homophobic, fundamentalists, hate-mongers, and intolerant." When he puts it like that, it sounds so negative. To that end, he asks hungry consumers to "affirm a business that operates on Christian principles and whose executives are willing to take a stand for the Godly values."

One almost has to feel a little sorry for Cathy and his Chik-fil-A empire now; the whole thing has blown up like a packet of buttermilk dressing in a microwave. Cathy, after all, is just as entitled to his private beliefs as the next zillionaire. Aside from the fact that Chick-fil-A is always closed on Sunday, there's no evidence those beliefs have been institutionalized in any way. There's no record of refusing service to gay patrons, or unfair hiring practices, or a hostile work environment. And if a family-run company's leaders don't support gay unions, they cannot be dragged unwillingly into the path of enlightenment.

Chick-fil-A has issued a statement via Facebook that "The Chick-fil-A culture and service tradition in our restaurants is to treat every person with honor, dignity and respect — regardless of their belief, race, creed, sexual orientation or gender. Going forward, our intent is to leave the policy debate over same-sex marriage to the government and political arena." That will be considerably easier said than done now that its self-stated mission to "have a positive influence" has become so openly entwined with its president's mission to have a mission, and with its direct association with WinShape and its ministry. Values -- they're not just for the dollar menu anymore.

Ultimately, it's not up to Tom Menino or NOM or any other politically minded entity to decide if Chick-fil-A has gone too far or not far enough in its unique combination of morals and coleslaw. It's up to consumers. But in a year when big brands like Oreos and JC Penney have  scored with their clear-eyed, unabashed support of love and tolerance, it's pretty obvious that open-mindedness is good business. And if you prefer your lunch without a sermon, Panda Express is just on the other side of the mall.