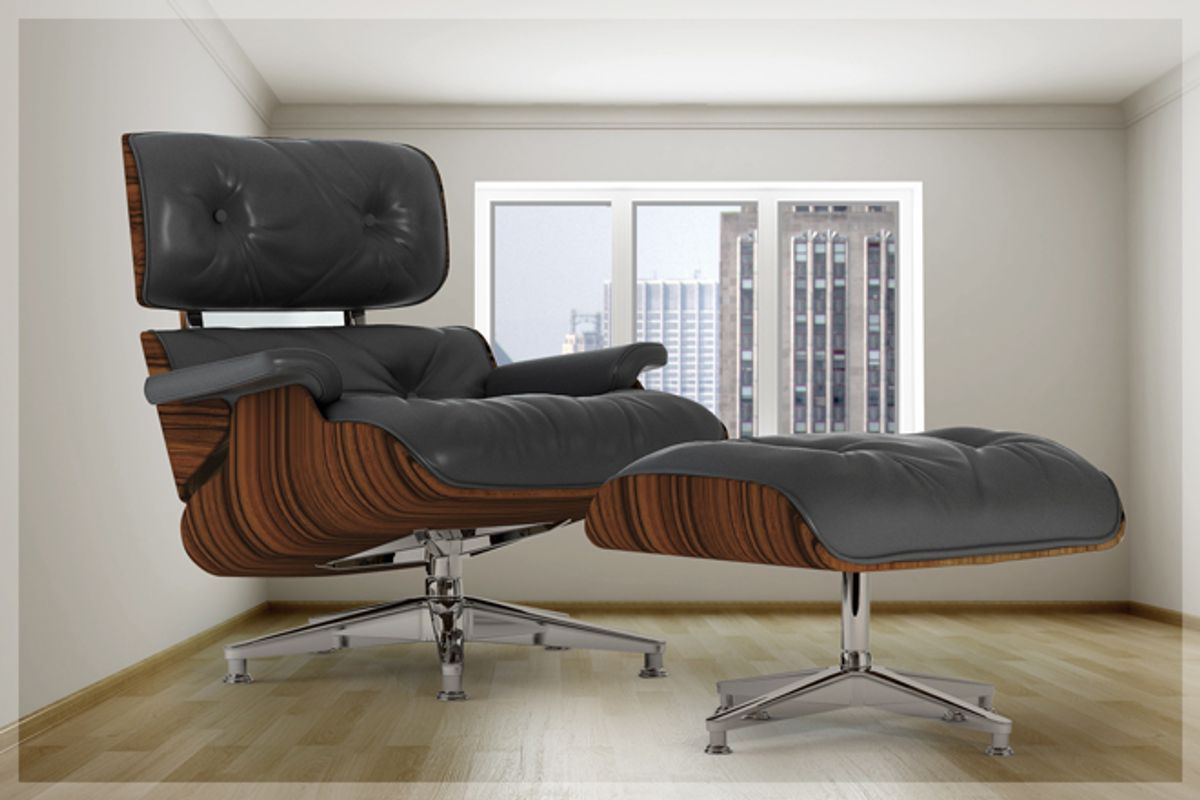 At the 41-second mark of the YouTube blockbuster "Shit New Yorkers Say," a young man stands in a friend's tiny bedroom and exclaims with disbelief, "This place is huge!"

It's a knowing wink aimed at other locals, and in fact, the entire video is a deftly edited drumroll of the pedestrian concerns and biases of the city's young, recent arrivals. The same type of people whom Mayor Michael Bloomberg wants to lure to the city with more "huge" apartments. Last week, Bloomberg announced that the city will construct a "micro-unit" building on city-owned land. A pilot project to test the idea of rezoning the city to allow smaller units in general (the current minimum is 400 square feet), the building's apartments will be around 300 square feet and rent at the market rate, now about $2,000 a month.

Reactions ran rampant. News outlets wondered if such small apartments were inhumane -- Tokyo, the world's go-to city for "people living in drawers," became a common point of reference. Others, like the New York Times architecture critic, praised the plan as an innovative way to add density and studio apartments to a city that needs more of both. A few linked the proposal to the tiny-house trend, dubiously insisting that Americans suddenly love cramped quarters. And in a fit of self-parody, a game of one-upsmanship commenced as Manhattanites insisted that the micro-units are palatial. "What's the big deal?" asked one online commenter. "I lived in a 200 square foot apartment on the [Lower East Side]. 300 square feet sounds huge..."

That's a silly statement, but it illustrates a point: There's no baseline "normal" for dwelling size. What seems crazy to suburbanites is routine for city people, just as a 300-square-foot studio might seem luxe to someone with four roommates. As if observing an exotic tribe, the AP marveled that "Some New Yorkers, desperate for storage space ... turn their ovens into storage for clothes," as if to insinuate, how dismal a life! (For the record, hardly anyone does this.) But a New Yorker might find it more cruel and unusual to be stuck in a big, roomy house 10 miles from any decent Thai food or public transportation.

Choosing urban over suburban is a conscious decision to trade private space for public amenities, and micro-units allow people to take that choice a step further than they could before. "A rule against small homes prevents people with relatively modest incomes from making trade-offs that would allow them to live in areas that the commute or amenities makes desirable," wrote Matthew Yglesias in Slate.

There's nothing inhumane about offering that option. In fact, micro-units are mainly being built to court a favored class of desired residents: the nascent upwardly mobile. This isn't about packing the poor into tinier spaces while the upper crust laughs deliriously in its Frank Gehry towers, it's about catering to a type of resident who the city hopes will someday live in those towers themselves.

"There's a standard line on the left that [Bloomberg's development strategy] is just about shoveling money into the pockets of the rich," says Julian Brash, an assistant professor of anthropology at Montclair State University. "I think it's more complex. It's about creating a city that's hospitable to the type of people who Bloomberg thinks will be the motors of growth." In the twisted world of New York real estate, a 300-square-foot apartment is a dwelling for the socially advantaged.

Brash is not a fan of this model. His book, "Bloomberg's New York," is a full-blown critique of the city's corporate-style upscaling at the hands of its CEO mayor. He chronicles how Bloomberg has spent the past decade reinventing the city's policies, development and tax codes specifically to attract high-earning residents, making the city much more expensive in general. New York -- like Boston, San Francisco, Washington and plenty of other cities -- would have become more expensive anyway (it was trending that way well before Bloomberg took office). But the current administration, argues Brash, has been guided by a blueprint to remake New York as a city for elites -- to create, in the mayor's own words, a "luxury city." A city that needs micro-units for the not-super-rich.

And specifically, for a certain type of the not-super-rich. Sure, a couple of cab drivers could split one, with one guy working the night shift and sleeping there during the day. But more likely, "These are for someone who goes to Dartmouth and then gets a $100,000 entry-level position at an investment bank," says Brash. (Or, potentially, at Cornell's new technology campus near the site.) "These are aimed at people at a certain point in their lives who will eventually phase into larger apartments." That's almost a given: 300 square feet isn't going to be seen by many residents as a permanent home.

So while micro-apartments may not be inherently inhumane, skeptics have a point: The city is kick-starting another development trend that targets the privileged as its clientele. "As far as I can see, every bit of development and rezoning from Giuliani to Bloomberg has only served rich and upper-middle-class people ..." wrote Choire Sicha in the Awl. "The development, while adding needed dwelling units, has had profoundly negative impact on middle-class and not rich people. And it's had a profound impact on neighborhoods: what happens to your rent when there are $6,400 one-bedrooms all around you?"

But more surprising are the critics on the right. Howard Husock, a policy researcher at the conservative Manhattan Institute, wrote an article in the Institute's quarterly magazine City Journal praising what he called the new "entry-level housing." He didn't anticipate the negative response it would generate. "We're usually preaching to the choir in City Journal," says Husock, "so the criticism surprised me."

He thinks his readers were seeing the other side of Bloomberg in the plan: not the bottom-line-oriented, corporate-styled mayor, but the one who bans Mountain Dew and smoking in the park. "There's a Bloomberg narrative people fit this into."

The soda-and-smoking-ban narrative, however, isn't entirely disparate from the economic one. It's been noted that Bloomberg's social initiatives seem to be geared toward creating a more elite city. Independent restaurants serving grass-fed bacon-cheeseburgers don't have to display their calorie counts, but chains like T.G.I. Friday's do. Mochachinos are exempt from the sugary-drink ban. And prohibiting smoking in parks seems somewhat cosmetic in a city that has some of the most polluted air in the country. "Gigantic sugared soft drinks are disgusting," wrote the Economist last month. "Can we also agree that high-calorie drinks rich people like to consume -- red wine, artisanal beer, caramel frappuccinos, mango smoothies with wheatgrass and a protein boost -- aren't at all disgusting?"

The New York Post, which hates all new ideas, sniffs the micro-unit/soda-ban connection: "Our Nanny in Chief is telling us not just to reduce what we eat and drink, but also how big we live." But that misses the point. Bloomberg isn't a social crusader, he's a business executive. He doesn't care "how big we live," and he probably doesn't feel that strongly about how much Coke we drink, either. Soda bans, calorie listings and micro-apartments are all part of the same effort to brand New York as "distinct ... from its competitors in the minds of those in the target market," as Brash writes.

How you feel about this strategy is personal opinion. Bloomberg has transformed the city, and micro-apartments aim to transform it further in the same direction. But there's nothing inherently wrong with 300 square feet of space, as long as you can scramble up the economic ladder quickly enough to move into something bigger within a couple of years. That's really the whole point.