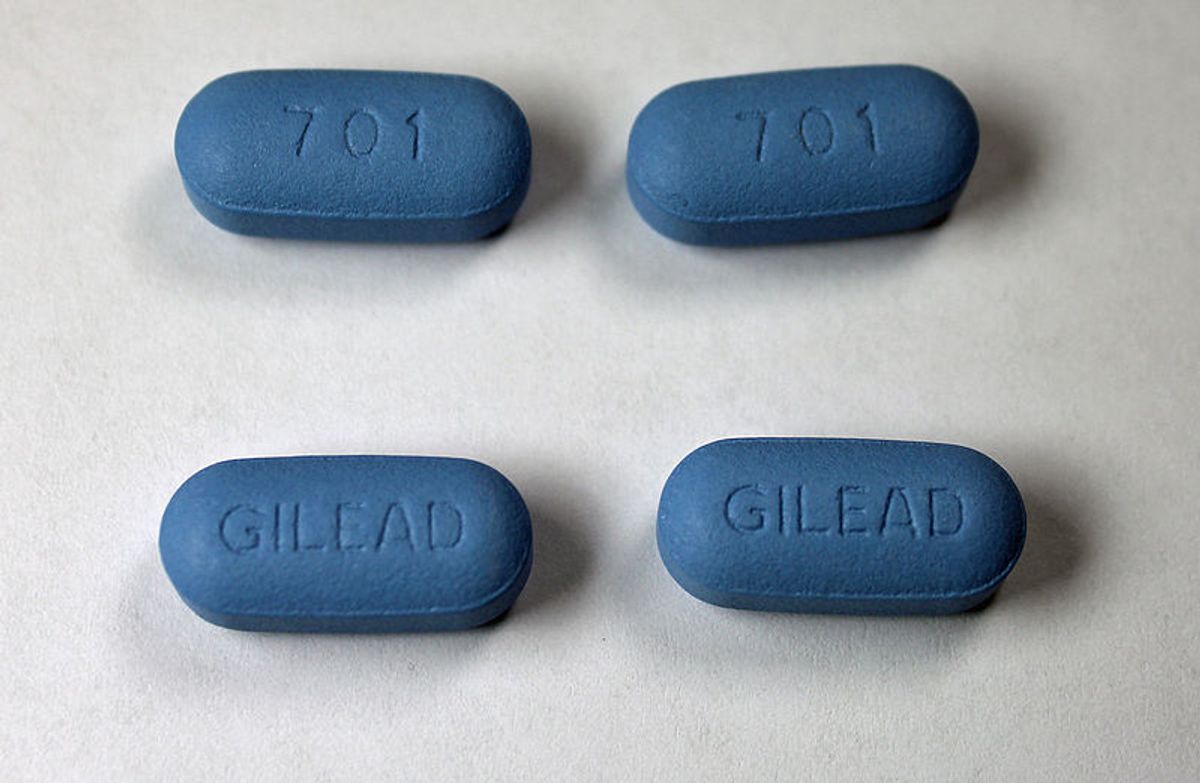 WASHINGTON, DC—During the 1996 International AIDS Conference in Vancouver, Dr. David Ho announced that HIV could be suppressed to undetectable levels if patients took a “cocktail” of anti-retroviral drugs.

Time Magazine named him “man of the year,” and according to Rolling Stone, he became the most famous AIDS scientist in the world.

But in the years that followed, ARV distribution was also met with criticism, said Mitchell Warren, director of AVAC, a non-profit that advocates for HIV prevention programs.

“People said we can’t do treatment,” Warren said. “Too expensive. Not feasible. No one’s going to take their pill. What about drug resistance?”
For those who have attended sessions about pre-exposure prophylaxis (PrEP) this week at the 2012 International AIDS conference, this might sound familiar.

When the FDA approved Truvada as a preventative drug against HIV on July 16 this year, leaders of the AIDS fight and news outlets alike began posing questions. How will it be decided who takes the drug? How will the drug be distributed? How will we lower the price tag? Should we be concerned that those taking Truvada will stop using condoms and protecting themselves in other ways?

The questions have led way to many debates this week at AIDS 2012, as scientists have released studies and panel discussions have raised concerns about the drug’s effect on the future of the AIDS fight.

The AIDS Healthcare Foundation stands firmly against the FDA approval. On its website, the organization writes “there is no magic pill.” In a July 16 press release, AHF President Michael Weinstein said, “The FDA's move today is negligence bordering the equivalence of malpractice which will sadly result in new infections, drug resistance and serious side effects among many, many people."

Some studies discussed this week support AHF’s concerns. One study presented at the conference, conducted by Beth Israel Deaconess Medical Center and the Fenway Institute, found that 14 to 20 percent of men who have sex with men anticipate that they would be less likely to use condoms if they were using PrEP.

Other studies reach different conclusions. The iPrEx study, conducted by the NIH, reported that study participants said they increased their use of condoms and decreased their number of sexual partners.

In addition, the iPrEx study found that those who took their pill regularly had 73 percent fewer HIV infections than those who received the placebo.

Warren said that this impact is the important point. He said the challenges -- how to ensure people take the drug, who should receive it, and how to make it affordable -- can be worked out.l The bottom line, he said, is that if it can protect some people, it should be used.

“We are sitting in this AIDS conference, started one week after the Food and Drug Administration approved PrEP, and most of the folks in this august body would say, ‘Oh, it’s not feasible, it’s too expensive, no one’s going to use it, we don’t know who to deliver it to, we don’t know how to deliver it.’ Yes, yes, yes, and so what?” he said. “I don’t know how many people are going to take PrEP, and it may not have a huge impact. But I’ll be goddamned if we don’t try.”

Leaders in the fight against AIDS are trying to work through these issues and figure out the best way to make use of Truvada as prevention. Last week, the World Health Organization released a set of guidelines for how to use PrEP in demonstration projects.

Chris Collins, vice president and director of public policy at AMFAR, said studies, education, and outreach are needed to understand how to make Truvada as accessible as possible.

“I think the decision is very good news, because it helps us move to the next step with PrEP,” he said, which he identified as demonstration projects around the world to find out how to use it in combination with other tools. “It would be a shame if we didn't do that kind of research, and PrEP was only used by people who can get access to it now.”

Phill Wilson, president and CEO of the Black AIDS Institute, said that PrEP is important because it provides another tool to prevent infection, but the changes that need to be made are on a scale much larger than Truvada.

Today, 12 years after Ho’s announcement, more than 8 million HIV-positive people around the world are on anti-retroviral treatment. Twelve years from now, in 2024, how many people will be using PrEP to prevent infection?