Can they be compared? 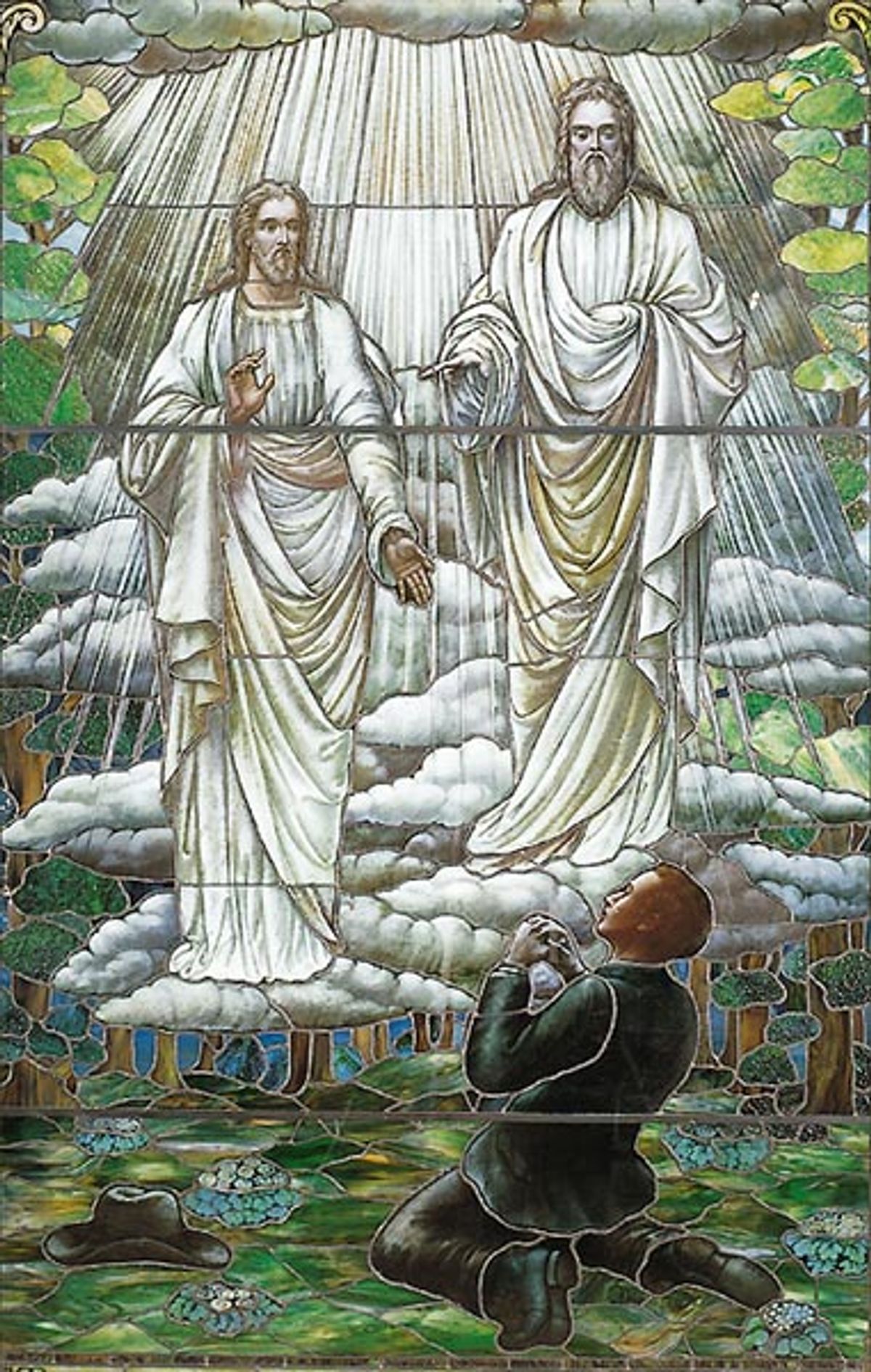 Earlier this week, ABC News and the Washington Post released a poll showing that 20% of Americans wouldn’t want a family member to marry a Mormon, while 14% said the same about African Americans.

The comparison made me uncomfortable, and for reasons beyond the fact that a Mormon and an African American are facing off for president. It’s just an awfully simplistic way to gauge discrimination.

Today, Jana Riess at Religion News Service—an exemplary voice in the world of Mormonism—explained why it is misleading to compare anti-black racism with anti-Mormon prejudice.

Mild forms of social discrimination against Mormons are real, Riess wrote. But she offered several reasons why the experience of Mormons differs significantly from that of African Americans, including, as she writes:

One of the ways scholars of race gauge racism is in terms of life chances and outcomes. Is a child born African American in this country statistically more likely to experience different life outcomes than a child born into a non-African-American Mormon family? (Thinking about how religion and race intersect for black Mormons would add a new wrinkle to the analysis.) Analytically, just by the numbers, just for the fact of being born black, a child is statistically more likely to experience poverty, lack of access to health care, lower rates of college education, higher rates of incarceration, worse health outcomes, and death at a younger age than a child born white. Can the same be said of the life chances of a child born into a Mormon family compared to those of a child born into a non-Mormon family? No.

Yes, some people may say they don’t want a Mormon in the family. Or for president. And there is a special kind of antagonism some media venues dish out from time to time. And yes, there will be more of it in the months to come, as the presidential campaign gets hotter.

But prejudice against Mormons is not a defining and constituting fact of American life, the way slavery and anti-black racism (which is the residue of slavery) have been.

It’s important to keep it all firmly in perspective. Thanks to Jana Riess for doing that.