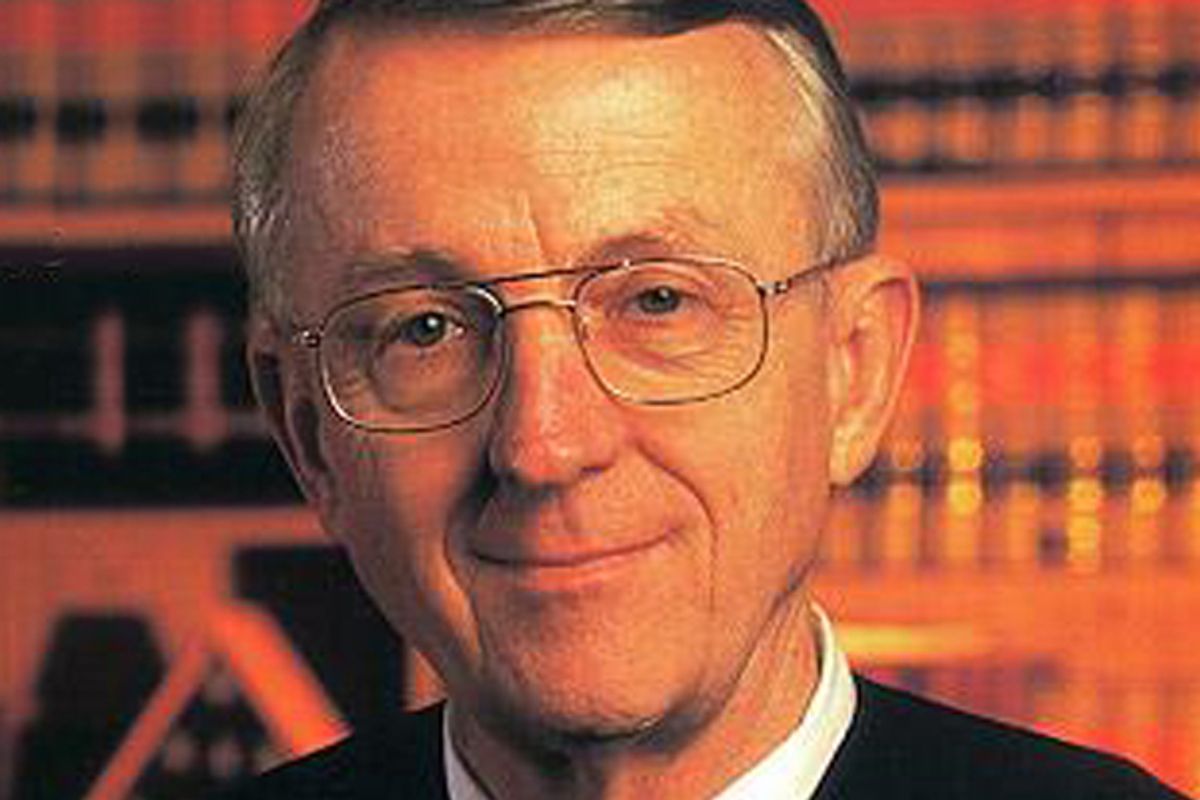 It turns out that Judge James Teilborg’s harangue of a lawyer from the bench about her allegedly insufficient compassion for the unborn was indeed a sign of what was to come: The Clinton-appointed district court judge in Arizona just did something, well, unprecedented. He upheld Arizona’s ban on abortions after 20 weeks, claiming it didn’t actually “ban” abortions before viability, it just “regulates” them down to the most grueling emergencies.

Worse, Teilborg even regurgitated the suspect science of “fetal pain,” a first in the federal courts, though his decision was based on the contorted “regulation” versus “ban” finding. The Supreme Court has repeatedly held that the state can only ban abortions after viability, regardless of the rationale, but Teilborg found that Arizona’s H.B. 2036 “does not impose a substantial obstacle to previability abortions,” because a woman can still get an abortion after 20 weeks if she’s about to die or suffer major physical impairment.

“It’s such a game of semantics, to the point of Alice in Wonderland,” ACLU staff attorney Alexa Kolbi-Molinas told Salon. “When the Supreme Court said you cannot ban any abortions prior to viability, regardless of whether there are any exceptions to that ban, that’s exactly what they meant.”

The Arizona law is the first of several state-level pre-viability bans to be challenged by doctors and reproductive rights advocates. The law’s pretext is the relative increased risks of later abortions (compared to earlier abortions, not to the risks of carrying to term) and the alleged ability, heavily disputed in the medical literature, of the fetus to feel pain before the third trimester. The plaintiffs, which were represented by the ACLU and the Center for Reproductive Rights, declined to get into the fetal pain issue because, they said, the precedent is so clear about pre-viability abortion.

But Teilborg clearly found it relevant enough to include in his decision as justification for the “regulation.” He claimed the state had presented “substantial and well-documented evidence that an unborn child has the capacity to feel pain during an abortion by at least 20 weeks gestational age.” (The Royal College of Obstetricians and Gynecologists in the UK concluded otherwise, as did a review of the evidence by the Journal of American Medical Association, which found that “evidence regarding the capacity for fetal pain is limited but indicates that fetal perception of pain is unlikely before the third trimester,” four weeks after the ban.)

The next step is an appeal to the 9th Circuit, requesting both an emergency stay before the law goes into effect Thursday and a full overturning of it. As for that purported lack of compassion the judge saw in the plaintiffs, the attorneys in that case pointed out that the judge was lacking in it himself. Julie Rikelman, litigation director at the Center for Reproductive Rights, recalled her colleague’s response to Teilborg: “These doctors take care of women with high risk pregnancies and they do everything in their power to keep the pregnancy, if that’s what the woman wants.” But that isn’t always possible. And even if the woman doesn’t want to keep the pregnancy for other reasons beyond being at death’s door, where’s the compassion for her?