How to save CNN 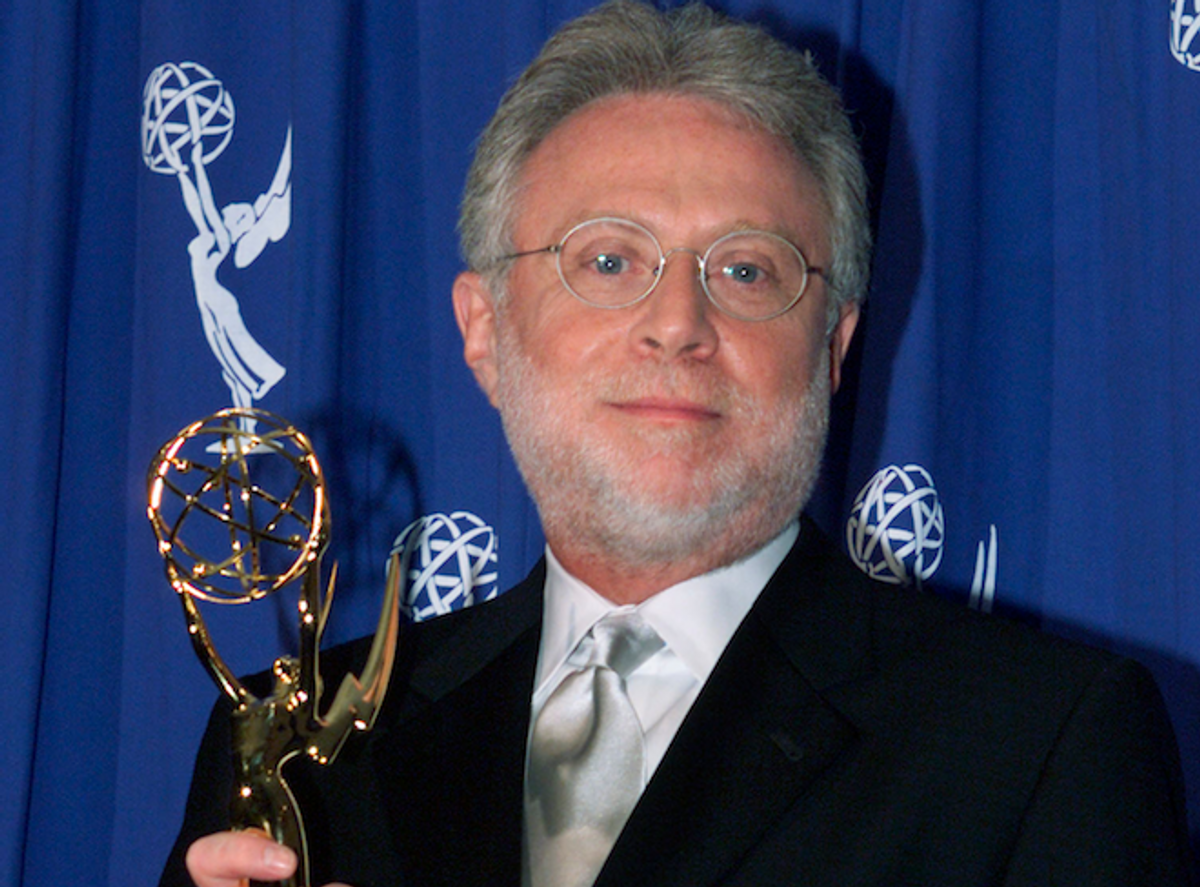 CNN Worldwide President Jim Walton announced last week that he's stepping down at the end of the year because CNN's ratings are awful and show no signs of improving. Announcing that you're resigning because you're failing at your job -- or, in Walton's words, because "CNN needs new thinking" -- but giving five months notice doesn't really suggest much urgency on anyone's part, but this is about as close as our modern executive class gets to taking responsibility for poor performance, so good on Walton, I guess.

Here's one pertinent fact, though: Walton, whose purview includes HLN and CNN International, has actually been a reasonably successful executive on one very important sense -- CNN makes a lot of money. Even though its ratings are atrocious, especially in prime time, CNN is raking it in for Time Warner thanks to its huge international presence and the consistently high carriage fees it can charge to cable and satellite providers. Prime time ad revenue is a small portion of CNN's revenues. They'd like to make much more money from their prime time lineup, obviously, but the network isn't in danger of going bankrupt any time soon. In that sense, CNN doesn't actually need "saving."

But the CNN "brand" is in trouble, and the flagship channel's horrible ratings are an embarrassment to the entire organization.

CNN will always be the channel people turn on when wars and horrible disasters happen. The "trick" is getting people to also want to watch it when there aren't hundreds or thousands of people somewhere in the world currently in mortal peril. Now, I am not a "cable television programming expert," but I have a lot of Twitter followers, so I think I know a little something about what people like. Here are my suggestions for saving CNN from irrelevance:

CNN's problem goes to its very core and to the identity it's sought ever since the rise of Fox News, on its right: CNN is the channel for people who don't want to watch the other channels! That's a stupid strategy. Just as there's no real electoral constituency for "No Labels" centrist politicians, there isn't really a secret mass of people who want to watch "shouting about politics" shows that don't already have a "side" in the fight. "Political junkies" and liberals will watch MSNBC, and angry, old right-wingers will watch Fox. There are people who like good television and good journalism, and those two things are even occasionally compatible. ("60 Minutes" isn't perfect, but it's about as good as non-public TV news gets in the United States, and it's phenomenally successful.)

The single smartest move CNN has made in years was their partnership with VICE, not just because VICE is "hip" and popular with "the kids," but because VICE gives them exclusive international reportage that's also phenomenally entertaining. And, of course, they don't place VICE's content on their cable channel. They just host VICE's specials on CNN.com. There's no reason VICE documentaries couldn't air in prime time as heavily promoted event programming. There's no reason CNN couldn't just air documentaries and specials all the time! They have the budget and the resources for it. Having 90 percent of the day's programming be people in the studio talking to other people in that studio or a different studio is a massive failure of imagination.

The majority of the "best political team on television" and the prime time lineup needs to go, immediately. Hundreds of pundits and analysts sitting in various combinations at oddly tall tables or game-show-style panels is actually not good analysis or TV. Just a few thoughtful people to provide context and commentary would be sufficient, and then maybe some smart people having conversations, instead of former or current political hacks having talking point competitions. No one ever needs to hear from David Gergen again, by the way.

But the real problem is later. Two-thirds of the prime time line-up is hosted by unpleasant people. Erin Burnett's entire television persona is "condescending asshole" -- which makes sense because she made her name at CNBC, a channel whose audience is 90 percent asshole. But CNN's audience is theoretically supposed to be "everyone." The worst part is that Burnett has internalized the viewpoint and priorities of the financial elite, which for some reason doesn't count as having a "bias" according to CNN's devotion to avoiding the appearance of partisanship. It's a weird choice to host a major prime time show during a period of mass economic misery coupled with incredible success for a tiny financial elite! It is not hugely surprising that people are not into her show.

But I can at least imagine the sort of person Burnett does appeal to. On the other hand, I'm almost certain that no one on the planet likes Piers Morgan. Larry King was a joke as a journalist, but he was avuncular, pleasant and amusing. Morgan is obsequious to the lowliest of celebrities, undeservedly superior to everyone else and generally just radiates insincerity. Also he probably engaged in insider trading and phone hacking. A history of complete indifference to journalistic ethics would not be such a problem if Morgan was actually a good television host, which he is not.

Anderson Cooper is fine. He is a smart, conscientious guy, and he seems to want his show to produce and highlight good journalism. But he also seems to want to replace Regis, or maybe even Oprah. Good on Cooper for getting CNN to let him do a syndicated daytime talk show, but it was a weird decision on their part. (It's also always been funny to me that Cooper does proper investigative journalism for "60 Minutes" on an entirely different network.)

Wolf Blitzer is essentially the "face" of the channel -- when they took away poor John King's show this summer they gave the extra hour to "The Situation Room" -- and he is plainly an idiot. I mean that very sincerely: He is just obviously not a very intelligent or thoughtful person. I think the idea is that he's too dumb to mess up "the news" with messy "informed opinions" on what he's talking about, but I think perhaps the audience would be better served by having a person with a brain in charge of "The Situation Room."

This would definitely make me happy, if CNN was just serious people behind a desk reading the news and then cutting to reports from various places around the world, which seems to be what CNN's foreign version does most of the day. On CNN International, Christiane Amanpour's daily interview show airs at 9 p.m. instead of Piers Morgan's (his show is bumped all the way to midnight) because CNN International respects its audience's intelligence more than CNN does.

I'm not going to say that just becoming CNN International would be good for CNN's ratings, but, as I said, I'd enjoy it more.

My very serious recommendations for new president of CNN: