What They're Saying: A new Salon feature

The right in their own words 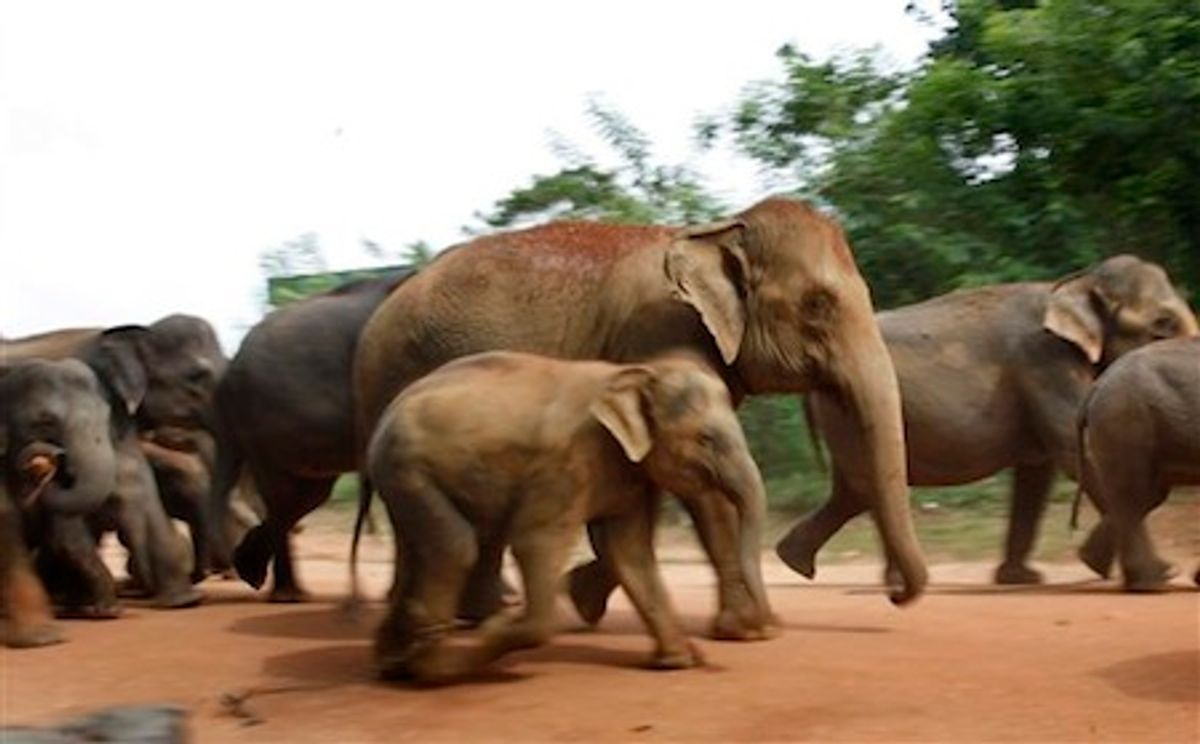 Liberals and conservatives used to have their own opinions. Now they have their own facts. With partisans looking to alternate universes of information conservatives can find ample data bolstering arguments that, say, people who don’t earn enough to pay federal income taxes are somehow “lucky duckies.”

In the spirit of intellectual exchange, Salon is starting a new feature called What They’re Saying. Each post will mine the conservative brain and spotlight the most outrageous, obsequious, reality-defying and hopefully sometimes insightful and profound thought produced by our conservative friends.

For starters, let’s look at this gem from William Kristol, editor of the Weekly Standard and pillar of the conservative cause. In yesterday’s disposable campaign story, Romney spokesman Rick Gorka told the cranky press corps to “shove it” and “kiss my ass” after they couldn’t get their questions answered. Gorka then apologized for his incivility, understandable on the last leg of a draining trip. Kristol, however, enshrined Gorka as a conservative hero whose “pithy comment” might just signal the Romney campaign’s resurgence:

Au contraire: The trip will prove to have been a big success—unless the Romney campaign succumbs to the media narrative and becomes defensive and apologetic. If team Romney hangs tough, and indeed follows up on the trip with a fighting spirit and a breadth of message that's been somewhat lacking heretofore, the trip could be an inflection point for the Romney campaign. Romney's excellent speeches, along with his visits to the Western Wall and to Gdansk and Warsaw, successfully captured an appreciation for the spirit of liberty and the West's Judeo-Christian heritage, and for those who, like Americans, have had courage to fight for both. Now Team Romney has to have the courage to stick to its guns, and to move ahead boldly and confidently.

A good start would be for Mitt Romney to walk off the plane in Boston arm-in-arm with Rick Gorka, showing solidarity with his aide who tried to insist on respect for their Polish hosts at a solemn memorial site, and who had the wit to tell the press corps what to do.

Readers are invited to contribute suggestions for future editions of What They're Saying to whattheyresaying at salon.com.