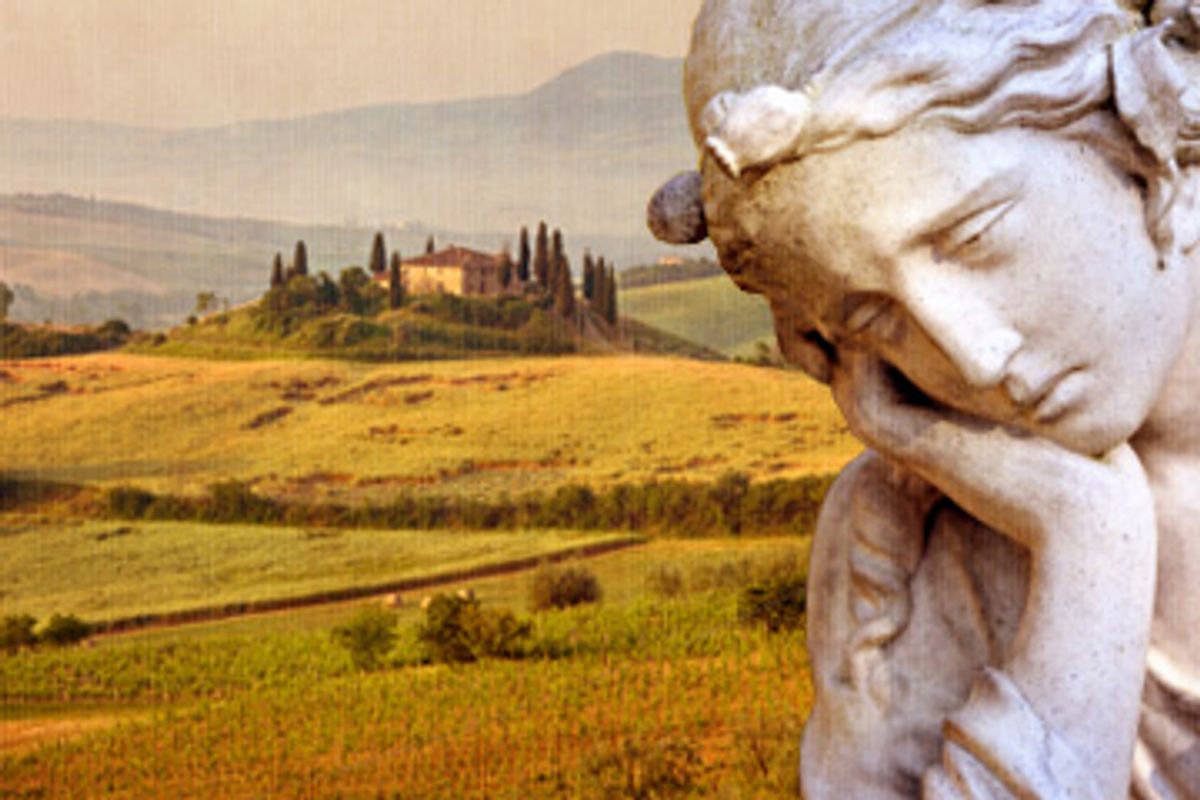 Back from three weeks off grid, much of it hiking in Alaska and Australia.

When I left the U.S. economy was in a stall, Greece was on the brink of defaulting, the eurozone couldn’t get its act together, the Fed couldn’t decide on another round of quantitative easing, congressional Democrats and Republicans were in gridlock, much of the nation was broiling, and neither Obama nor Romney had put forward a bold proposal for boosting the economy, slowing climate change, or much of anything else.

What a difference three weeks makes.

Here’s a bold proposal I offer free of charge to Obama or Romney: Every American should get a mandatory minimum of three weeks paid vacation a year.

Most Americans only get two weeks off right now. But many don’t even take the full two weeks out of fear of losing their jobs. One in four gets no paid vacation at all, not even holidays. Overall, Americans have less vacation time than workers in any other advanced economy.

This is absurd. A mandatory three weeks off would be good for everyone — including employers.

Studies show workers who take time off are more productive after their batteries are recharged. They have higher morale, and are less likely to mentally check out on the job.

This means more output per worker — enough to compensate employers for the cost of hiring additional workers to cover for everyone’s three weeks’ vacation time.

It’s also a win for the economy, because these additional workers would bring down the level of unemployment and put more money into more people’s pockets. This extra purchasing power would boost the economy overall.

Better health is not just good for us as individuals. It also translates into more productive workers, fewer sick days, less absenteeism. And lower healthcare costs.

In other words, a three-week minimum vacation is a win-win-win — good for workers, good for employers, and good for the economy.

And I guarantee it would also be a winner among voters. Obama, Romney — either of you listening?