In rural America, even in 2012, pregnant women and new moms need lots of help in the basics 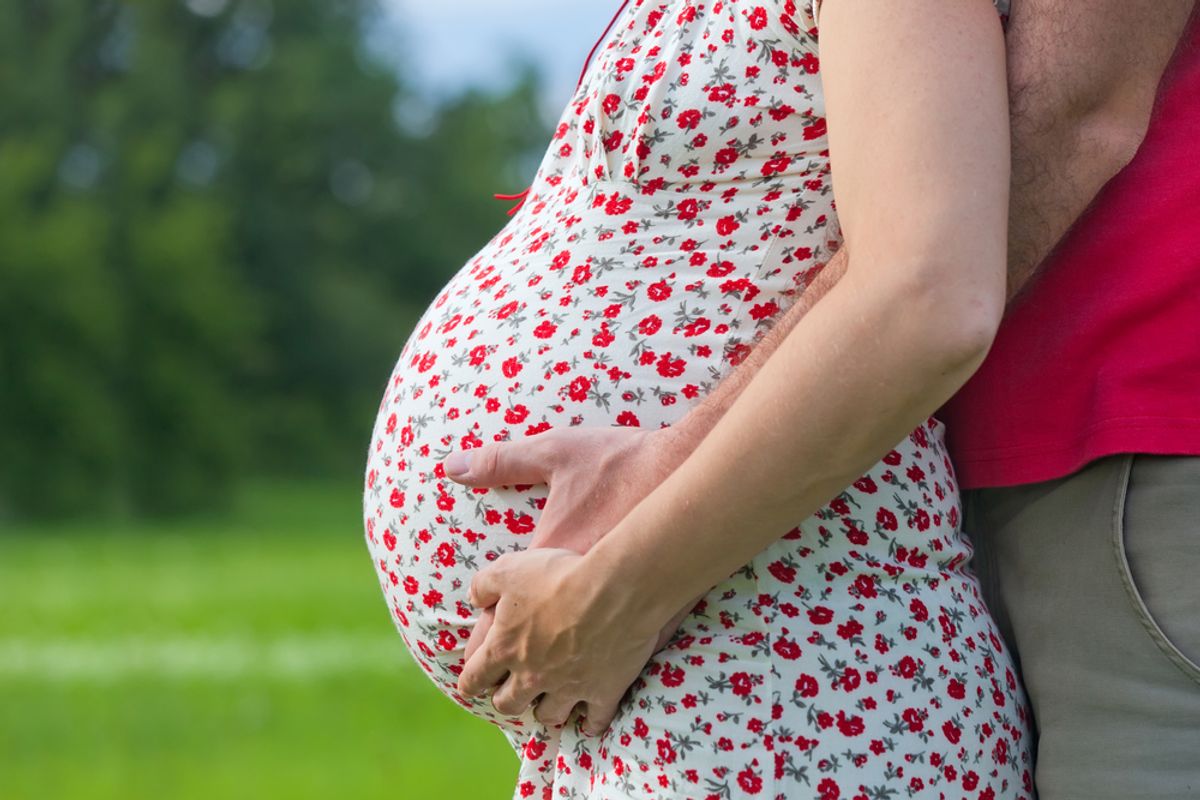 This is the third and final part of a series on rural health-care challenges. Part 1 covered diabetes in Appalachia. And Part 2 explored the link between transportation and healthcare. (This story has been corrected since it was originally published.)

MADISONVILLE, Ky. — Nurse LeAnn Todd-Langston and nurse-midwife Sarah Almon had long known their rural west Kentucky county faced a crisis, but it was getting worse. Upward of a fifth — sometimes a quarter — of the babies they were delivering at the highly regarded Trover Clinic were below weight and premature.

Premature births are a growing problem nationwide — now estimated at 10 percent of all deliveries — pushing up the costs of care and the subsequent risk of autism and lifelong illness. But the numbers across the rural American South and lower Midwest are worse. What’s more, 40 percent of all births are paid for by Medicaid. “Sixty-five percent of our women are on Kentucky Medicaid,” Todd-Langston, manager of the Trover Center for Women's Health, told me. And she expects that number to grow as jobs in the region continue to disappear.

The problem isn’t lack of doctors or even access to standard OB-GYN service. The problem, they realized, begins in the mouths of their patients. “We saw that our women weren’t getting preventative [dental] screening. Gum infections, decayed teeth that weren't attended to so that by the end of pregnancy they would have full-blown abscesses; we would just hope that didn’t put them into premature labor.”

Few of the women associated dental cavities and oral disease with pregnancy or prenatal problems, despite mounting medical and dental research showing the linkage, especially in Kentucky, said Jeffrey Ebersole, director of research at the University of Kentucky Dental School’s Oral Health Center. Six years ago Ebersole was looking for a site where he could undertake a program to demonstrate in the field what clinicians were telling him in their practice.

“Kentucky’s oral health? It’s poor and that’s probably being kind,” Ebersole said in an interview last month in Lexington, “but I can’t say it's that much worse than a lot of the nation. Oral, chronic infection untreated is getting into the bloodstream 24 hours a day, seven days a week, seeding systemic circulation. If you calculate gum tissues inside and outside of the teeth it’s an area the size of the palm of your hand. If you had an abscess the size of the palm of your hand you’d get something done about it.”

But generally the women coming to Trover Clinic weren’t doing anything about it, mostly because in Hopkins County there was only one dentist who accepted Medicaid patients -- for one half-day a month and only on a walk-in basis.  Forty-seven thousand people reside in Madisonville-Hopkins County.

When, in 2006, Todd-Langston got a call from Jeffrey Ebersole proposing to establish a full dental service for pregnant moms, she said it was like a gift from heaven. But she and Almon had their own conditions: They wanted to locate the oral health study in a new sort of prenatal program at Yale created by nurse-midwife Sharon Rising called CenteringPregnancy. The basic principle in CenteringPregnancy,  Rising told me in her suburban Washington, D.C., office, is that almost any group of people drawn together in a common health concern will be more motivated to alter their behavior than will a single patient hearing instructions alone in a doctor’s office.

“You get a group of 10 or 12 women, they’re going to say things, like one woman I remember, ‘I can’t believe that you’re still smoking. You know where that smoke goes, through your body to the placenta to the baby. Now why would you want your baby to be smoking?” Rising, whose Centering Healthcare Institute has worked with major medical schools across the country, flew down to Madisonville to help Todd-Langston and Almon start the prenatal program there.

The newly pregnant women gather and talk to each other about their experiences of being pregnant, and learn to operate simple monitoring equipment. Once a month, a University of Kentucky dentist also joins the group for oral treatment.

“One of the amazing things about Centering,” Todd-Langston said, “is when you bring people together on common ground, even though the lower socioeconomic women are the ones that get the most out of this, by bringing them in here, those barriers go away. They have the common ground of becoming a mother.”

“The patients are accountable to each other,” said midwife Sarah Almon. "They do their own weight and their own blood pressure measures. The idea we want to get across is that we have confidence in them.” She recounts the story of one very timid young woman who showed up for the group. “Then when she did all these things [in the group] I said, ‘That’s wonderful! We’re going to make a nurse out of you!’

“She looked up and had this grin and said, ‘No one’s ever told me I was good at anything -- and you’re telling me I can be a nurse someday!’”

By the end of the program’s second year, the research results began to come in on the health of the newborns.  For the 379 women enrolled in the study, pre-term birth rate, or PTB, was 6.6 percent — against 14 percent for Hopkins County generally in the preceding years. Statewide, Kentucky’s PTB rate was 12.6 percent. Low-birth-weight infants also dropped by slightly more than half of state and national norms.

Perhaps most shocking was how poor the women’s general oral health was at the start of the study. Eighty-two percent of them had periodontal bleeding points and half had already developed recessive pockets in their gums. Sixteen percent of the women had abscessed teeth. Just under 30 percent had periapical infections or pericoronitis inflammation.

By childbirth, all the problems had been treated; continued follow-up monitoring also showed reduced smoking by the mothers and increased breast-feeding, and led to lower levels of prescribed pain medication and sharply reduced number of visits to local emergency rooms for other health problems.

Prenatal training and preparation was a key part of the centering sessions across the pregnancy period and thereafter.  “We told them don’t put Mountain Dew in a baby bottle, don’t put that baby to sleep with juice, don’t let people kiss that baby, to prevent bacteria being transferred,”  Almon said.

“All the time,” she answered. “Nobody ever told them not to. That’s one reason why their babies get cavities so fast.”

After more than four years of the oral health and centering program -- during which it has served 500 women -- Todd-Langston and Almon say they believe attitudes in the county may be beginning to change. “A woman’s going to take the information they learn here and pass it along," says Todd-Langston. "We encourage women to be caregivers themselves, to pass it along to family and friends and think, ‘I’m doing some good that helps people.’”

“These women share their particular strategies, how they're dealing with particular problems,” says Sharon Riding. “They call each other on behavior like drinking too much soda and then all of a sudden with another group or two, everybody’s stopped because something has happened within the group that says, 'This just isn’t good.”'

He paused. "And we can identify them in the tissues of newborn infants as well."

Beneath all the systemic diseases linked to bad oral health, Ebersole argued, is a “disastrous” healthcare system in which “oral health is considered a luxury. Unless policy and behavior change, we’re not going to improve the health and its links to systemic health.”

These stories grew out of reporting assignments for Kaiser Health News.