The American Family Association's Bryan Fischer has a poor grasp of history common to so many in the U.S 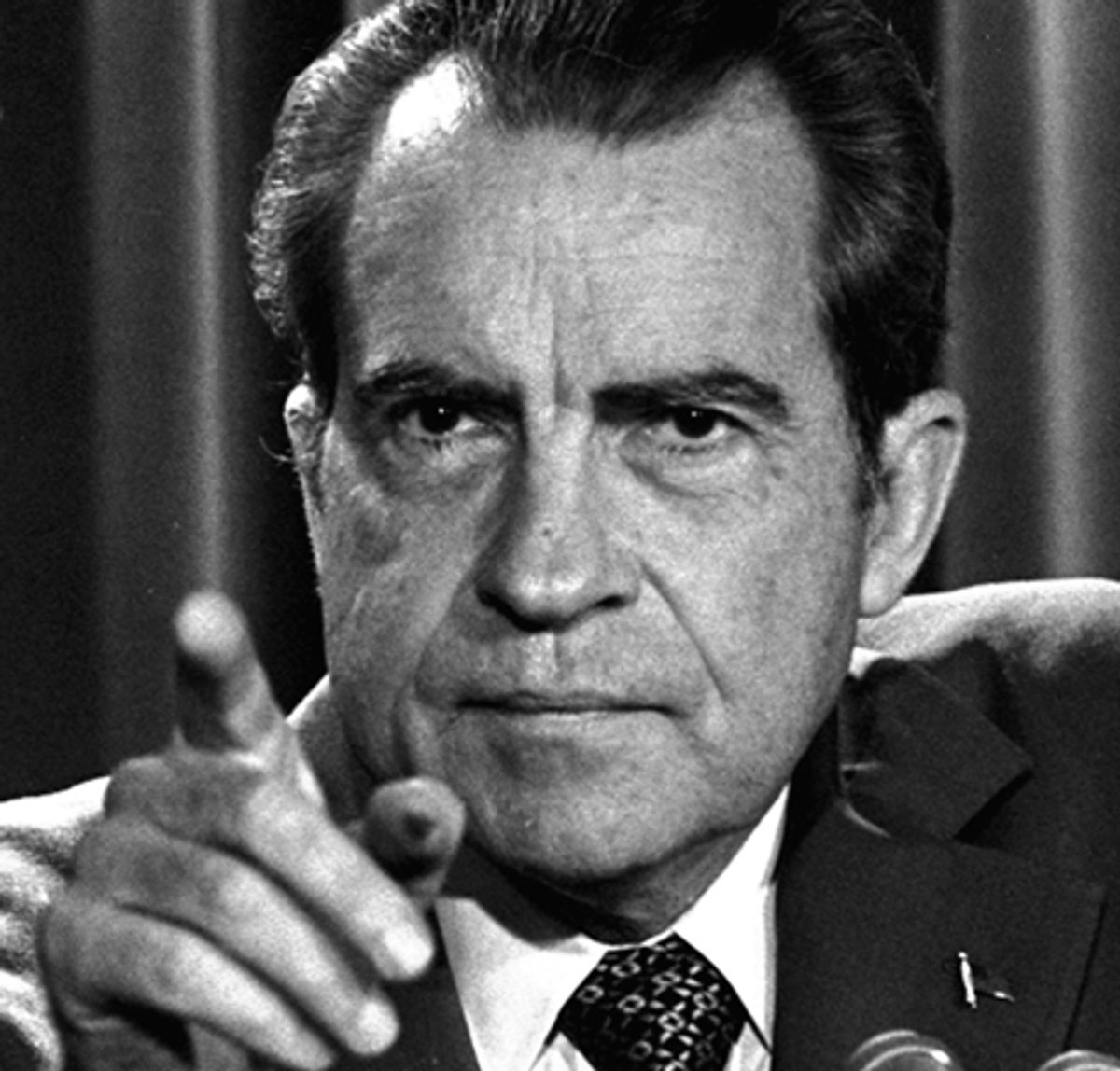 Bryan Fischer, the American Family Association (AFA) spokesman whose ultraconservative worldview is so extreme that he makes Pat Buchanan look like Rachel Maddow, seems never to have met a fact that he couldn’t improve upon.

He has declared that gays were responsible for the Holocaust and opined that American Indians lost their land to European settlers because they (the natives) weren’t Christian. He has claimed that states have the right to impose religious tests on elected officials and said that HIV is not linked to AIDS – a dangerous and utterly false theory that has led to hundreds of thousands of needless deaths in South Africa and elsewhere.

Fischer did it again on Tuesday, when he declared on his Internet radio show that Wade Michael Page, the neo-Nazi skinhead who last weekend killed six Sikhs at a temple in Wisconsin before shooting himself, was a left-wing socialist and probably a Democrat.

Fischer presented his evidence in this clip, captured by RightWingWatch.

Fischer is not the only one to spout this nonsense about Nazis being socialists and liberals being the “party of racism.” It’s time for a little history lesson.

History is complicated, Mr. Fischer, so please follow along closely.

After the Nazi Party – or National Socialist German Worker’s Party (NSDAP), as it was officially called – was founded, multiple factions competed for influence. Between 1925 and 1927, Hitler was forbidden to speak in public. During that time, a pair of brothers named Gregor and Otto Strasser rose to prominence in the party’s north German branch.

The Strasser brothers were somewhat sympathetic to socialism. According to celebrated Hitler biographer Joachim Fest, they “saw the world as divided into oppressing and oppressed peoples” and called for an alliance with communist Russia against “the capitalism of Wall Street.”

The Strasser brothers’ influence waned after Hitler was allowed to speak again. Otto Strasser was expelled from the party in 1930 and spent the war years in exile. His brother Gregor was murdered during the 1934 “Night of Long Knives,” when Hitler purged his party of perceived rivals. According to Fest, Hitler by then had long since declared that the Nazi Party “stood for private property and justice.”

Fest explains that Hitler kept the word “socialist” – a “leftist label” – in the party’s name “chiefly for tactical reasons,” employing a kind of “prestidigitation,” or sleight of hand, that allowed “capitalism [to find] its true and ultimate fulfillment in Hitler’s socialism, whereas socialism was only attainable under the capitalistic economic system.”

Translated, this means that Hitler, a canny politician, kept the term “socialist” in his party’s name because it made some people feel good.

Fischer’s claim that the Democratic Party is the party of racists is no less ridiculous than his claim about Nazis being socialists – though as with the latter, there is a kernel of truth.

Back in the bad old days, the Democratic Party was indeed rife with racists. Lincoln was a Republican, and for decades after the Civil War, the South was a Democratic bastion. From the end of Reconstruction in 1877 until the passage of the civil rights laws in the 1960s, virtually all officeholders in the South were Democrats. The Republican Party, in fact, barely existed in the region and put up only token candidates in the vast majority of elections.

But that doesn’t mean the Southern Democrats were liberal. In fact, for the most part, the region was dominated by conservatives, including many racists who remained bitter about the Civil War and Reconstruction.

Jesse Helms and Strom Thurmond, two of the most stridently conservative and openly racist politicians of the late 20th century, began their careers as Democrats. Thurmond left the party briefly in 1948 to run for president as the segregationist States’ Rights Democratic Party, or Dixiecrat, candidate, and permanently in 1964 in protest of the Civil Rights Act. Helms, who in 1983 famously attempted to filibuster the establishment of Martin Luther King Jr. Day as a federal holiday, became a Republican in 1970.

Following the civil rights era, the two parties began to switch places on matters of race and states’ rights. The Democrats took a sharp left, and the Republicans skidded decisively to the right. It was under and with the strong support of President Lyndon B. Johnson, a Texas Democrat, that the Civil Rights Act of 1964 and Voting Rights Act of 1965 were enacted. It is true that a group composed mainly of conservative Southern Democrats led an effort to filibuster the bill that became the Civil Rights Act, but majorities in both parties ultimately voted in favor of it. And again, regardless of their party affiliations, these were conservatives, not liberals, who opposed civil rights legislation.

What began as a trickle of Southern Democrats abandoning the party in the 1960s because of its embrace of civil rights became a flood when the Republican Party, and President Richard M. Nixon in particular, adopted the “Southern strategy” of exploiting racism among white voters. By the end of the Reagan era, the South had completed its makeover and become reliably Republican in national and most state and local elections.

Today, neither party is explicitly racist. It is nonsense – or “prestidigitation,” to use Fest’s term – to describe “liberals” (or “conservatives” writ large, for that matter) as such.

And as Fischer should well know, such wordplay is not limited to political parties.

For instance, based solely on its name, the American Family Association’s mission ought to have something to do, broadly, with American families. But instead, its most prominent voices devote themselves to hating Muslims, lying about history, castigating long-dead American Indians for not being Christian enough, and speculating absurdly that the Department of Homeland Security is planning to wage war on American civilians.

And when it comes to families, the AFA rejects out of hand any suggestion of structures that deviate even a tiny bit from a married pair of heterosexuals together with their offspring. Yet it remains the “American Family Association,” presumably because someone understands that the word “family” makes supporters feel good.