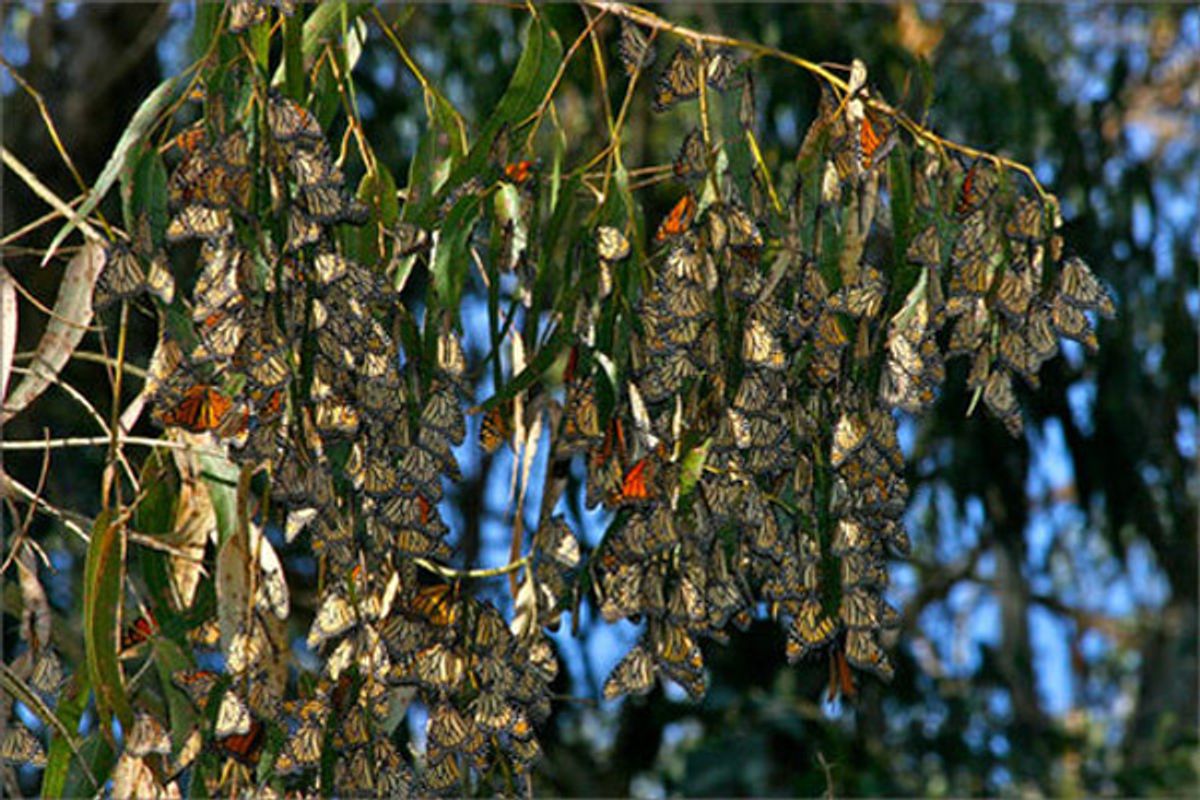 Radioactive fallout from the Fukushima meltdowns has created mutant butterflies, researchers in Japan have said.

As part of a study, the results of which were published in the British journal Nature, Japanese researchers collected 144 adult pale grass blue butterflies from 10 locations in Japan, including the Fukushima area two months after the March 2011 nuclear power plant accident.

The butterflies (whose scientific name is Zizeeria maha) would have been in the larvae stage as it was winter when the accident occurred, the researchers said.

In areas with more radiation in the environment, the butterflies had much smaller wings and irregularly developed eyes, the researchers found. The abnormalities were found in more than 10 percent of the butterflies surveyed, according to Australia's ABC.

The rate of abnormalities rose to more than 33 percent with the second generation, with some butterflies dying before reaching adulthood.

"It has been believed that insects are very resistant to radiation," lead researcher Joji Otaki from the University of the Ryukyus, Okinawa, told the BBC.

"In that sense, our results were unexpected."

UPI cited experts as saying that previous studies had identified the health of birds and butterflies as indicators of the long-term impacts of radiation in the environment.

"This study is important and overwhelming in its implications for both the human and biological communities living in Fukushima," UPI quoted University of South Carolina biologist Tim Mousseau as saying.

The scientists have called for further research to be conducted on other animal species.

Meanwhile, GlobalPost has reported from Tokyo that Tokyo Electric Power (Tepco), operator of the Fukushima Daiichi nuclear power plant, has revealed footage from the nuclear disaster.

"While heavily edited, the footage is the most detailed visual insight yet into the human response to the world's worst nuclear disaster since Chernobyl 25 years earlier," Justin McCurry wrote.