The Minn. Senate candidate hates gay people and thinks women are "genetically predisposed" to be subservient to men 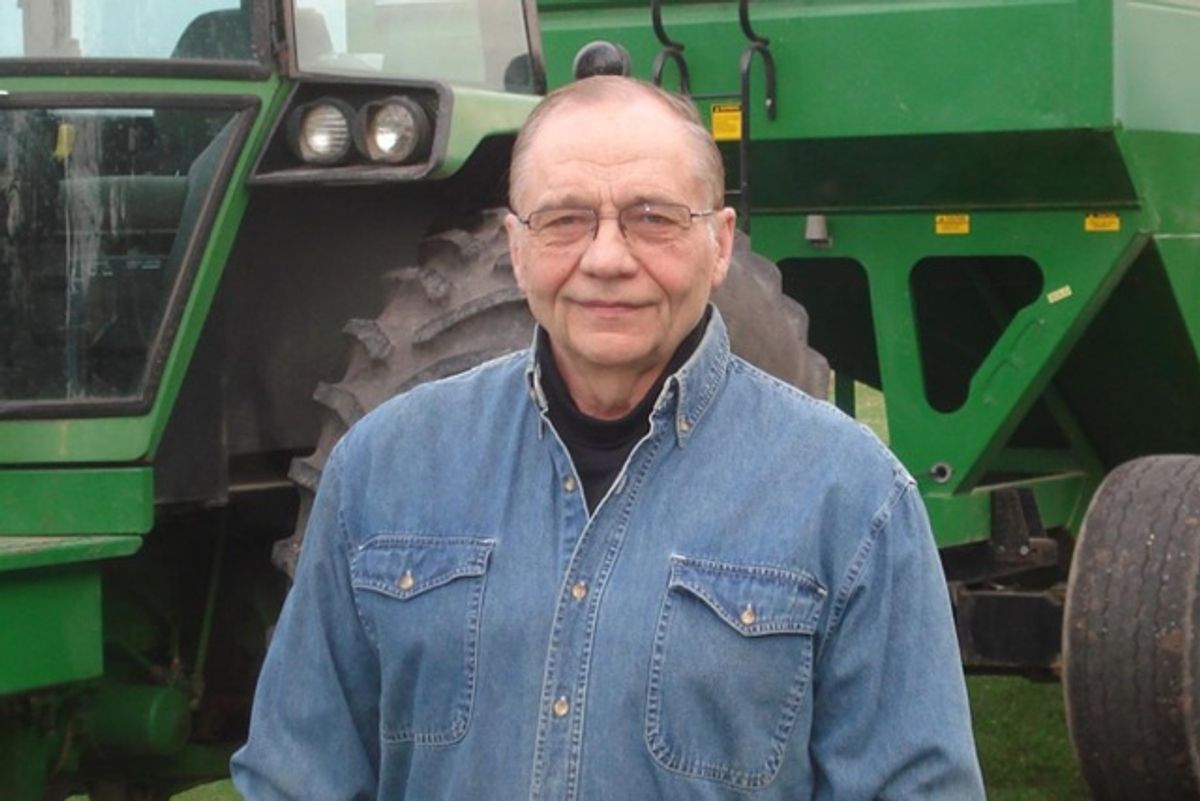 Allen Quist, a former Minnesota state representative who worked with Michele Bachmann to change Minnesota's school curriculum, defeated his primary opponent in the race for Minnesota's District 1 seat in the House of Representatives. Quist, a retired political science professor, helped Bachmann win election to the state Senate in 2000. He also shares many of Bachmann's positions, according to Mother Jones, which describes him as "a 67-year-old soybean farmer and onetime anti-sodomy crusader who believes that humans and dinosaurs may have coexisted in Southeast Asia as late as the 11th century."