He maintains it was an accident 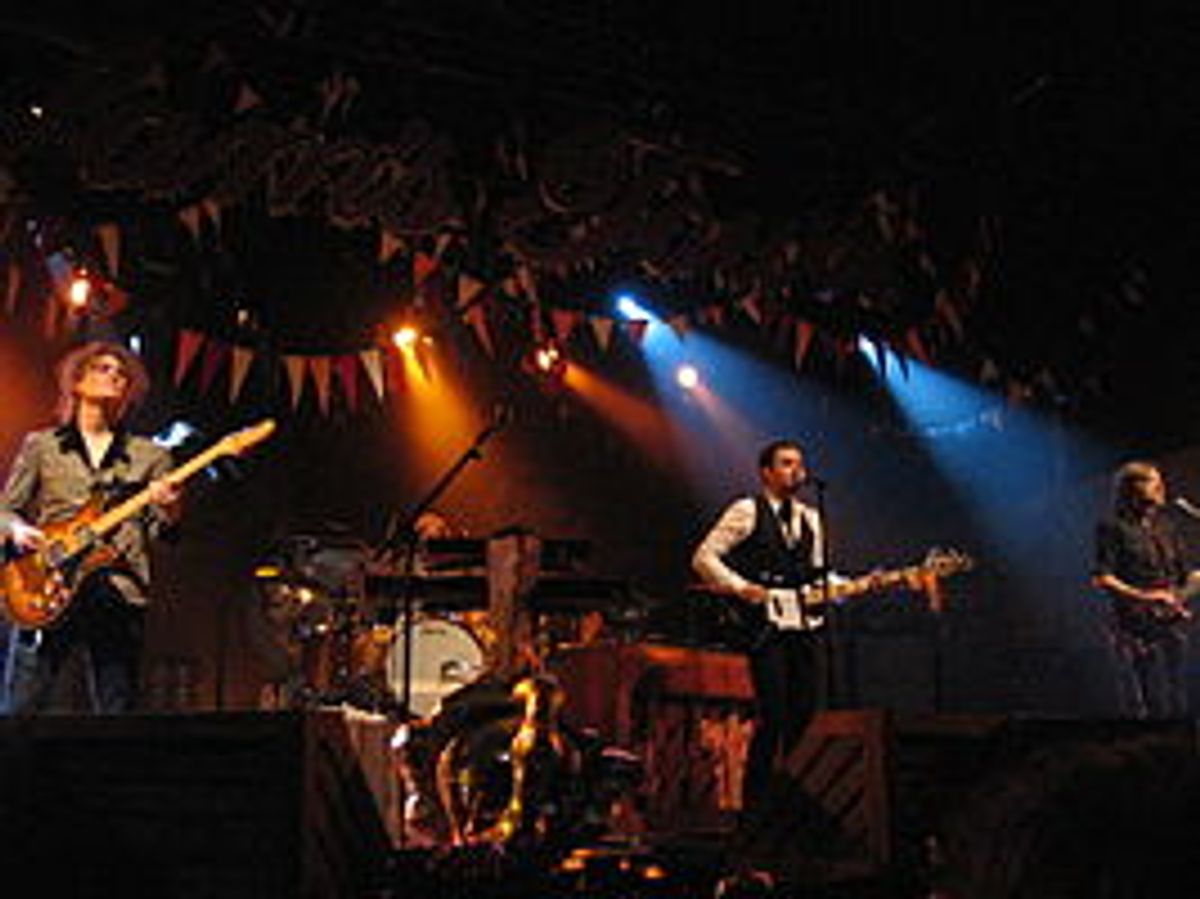 In an interview with seminal music mag NME, the Killers' drummer Ronnie Vannucci Jr. admitted to being even grabbier than the band's soaring, luscious rock. Notably, he got a little too close to first lady Michelle Obama:

"Playing the White House was great," the drummer said. "But I ended up grabbing Michelle Obama's ass. She's a hugger! And she's unexpectedly tall so, when we were all being introduced to them, she went in for the hug, and because she's so tall, she ended up with her arms over me like this. Which meant that, the way I had positioned myself, suddenly I found I was grabbing her ass."