Rage Against the Machine takes on Ryan 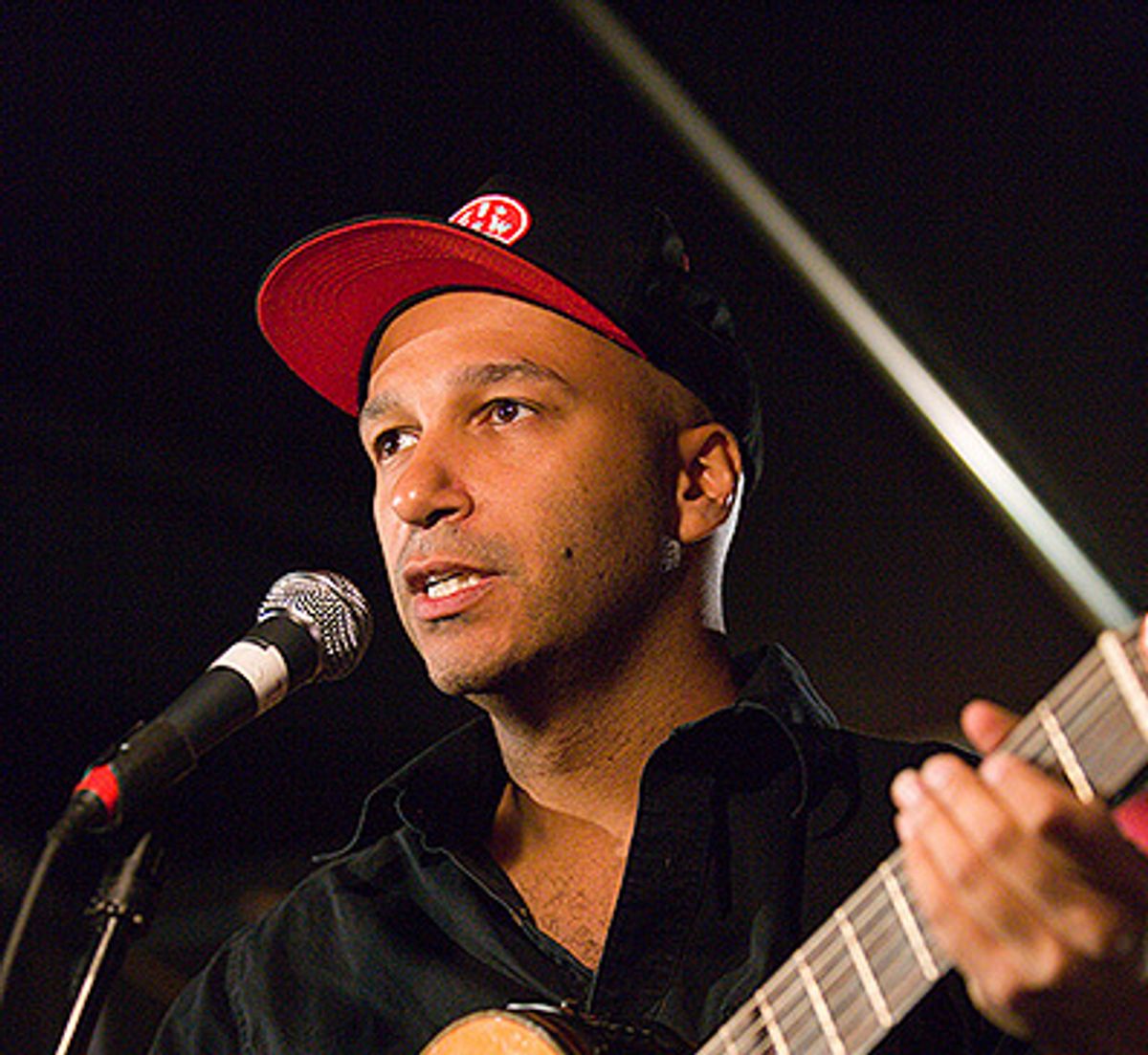 Earlier this week, the New York Times reported that Paul Ryan was a big fan of Rage Against the Machine, “which sings about the greed of oil companies and whose Web site praises the anti-corporate Occupy Wall Street movement.” Now, guitarist Tom Morello has responded with an Op-Ed in Rolling Stone:

“Paul Ryan's love of Rage Against the Machine is amusing, because he is the embodiment of the machine that our music has been raging against for two decades,” Morello begins, before asserting that Romney's V.P. pick is actually “clueless” about the band. While the guitarist concedes that fans respond to his music in “different ways,” he has a hard time coming to terms with Ryan being a fan while also being a conservative Republican. In one striking passage, Morello discusses what Ryan truly rages about:

Spin reported that Ryan’s Facebook page lists several other bands as favorites, including Led Zeppelin and the Grateful Dead. Since Ryan “is the first Gen Xer to run in a presidential campaign … his place in an evil empire won’t prevent him from enjoying songs on (Rage album) Evil Empire," Spin suggests.

But this isn't the Romney campaign's first run-in with a band. In February, the Huffington Post reported that Rap artist K'Naan was not pleased when his song "Wavin' Flag" was played during Romney's Florida primary win speech.